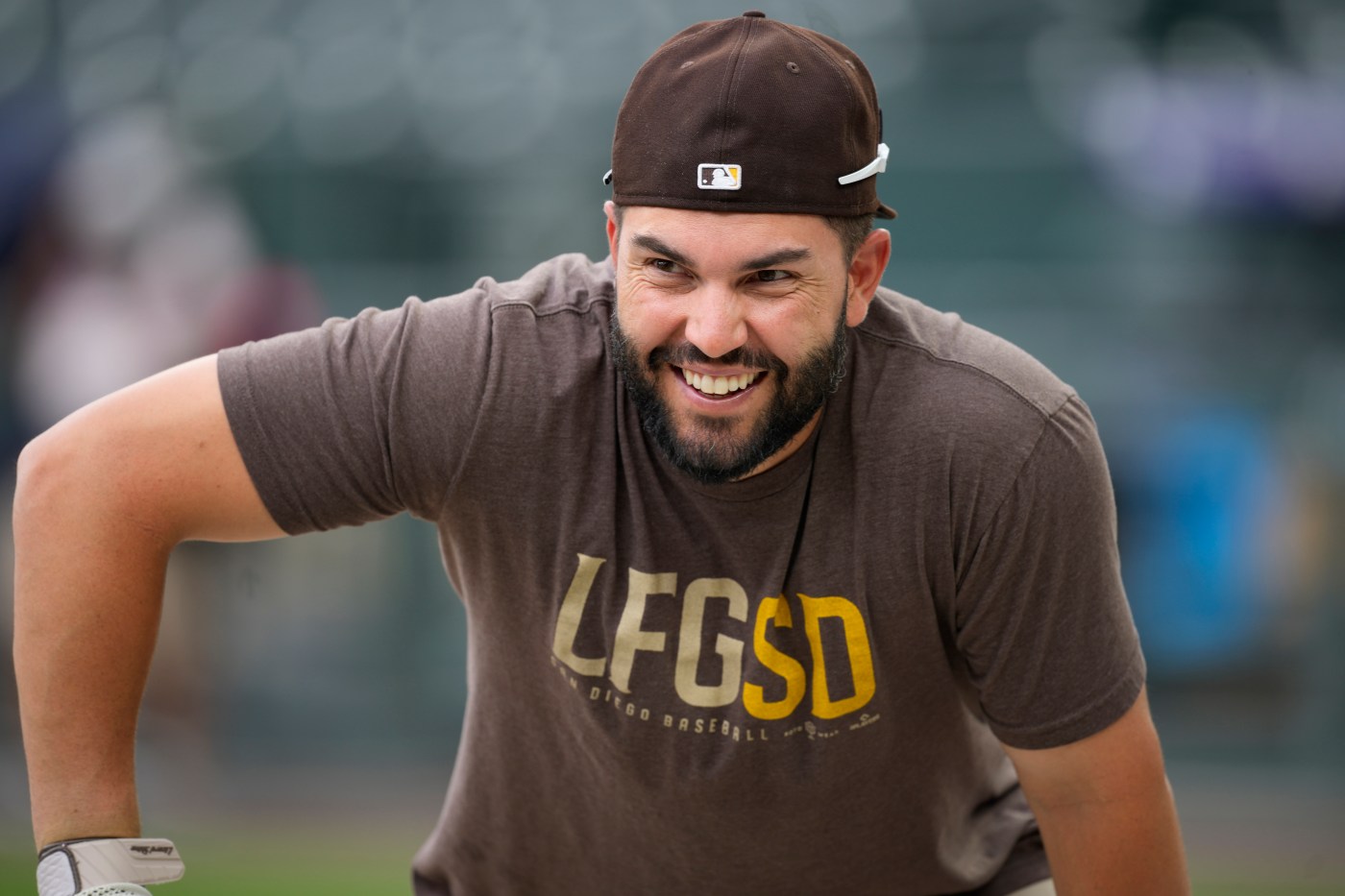 KANSAS CITY, Mo. — Shortstop Nicky Lopez took an awkward swing at a slider and missed in the fourth inning of the Royals’ 7-4 loss to the Red Sox on Friday night.

Lopez, frustrated by a called strike on what he thought was ball four on the previous pitch, slammed his bat to the ground, and the scene summed up a frustrating night for the Royals.

Kansas City (42-65) was 2 for 12 with runners in scoring position, including Lopez’s strikeout with the bases loaded, which followed Kyle Isbel hitting into a force out at the plate.

Lopez struck out again with the bases juiced in the eighth inning. But MJ Melendez, playing in left field Friday, followed with a two-run double as part of a three-run frame.

That got the Royals within striking distance, but they went down quietly in the ninth inning and ultimately fell short.

Well, at least the announced crowd of 21,246 went home happy thanks to a fireworks display.

Royals starter Zack Greinke gave up four runs on seven hits with a pair of walks and two strikeouts in 4 2/3 innings. The bullpen didn’t provide much relief on a day when there was a 100-degree heat index at first pitch.

Reliever Josh Staumont struggled the most, giving up two runs on a hit and two walks while getting just one out in the eighth inning. Just four of his 16 pitches were strikes.

A bright spot for the Royals was a mammoth fifth-inning home run by catcher Salvador Perez. It was a 454-foot shot to left field, the longest homer of the season for the Royals.

The home run, which had an exit velocity of 112.4 mph was Perez’s fifth in eight games since coming off the injured list because of a thumb ligament injury.

The 10 starters for the Royals (nine batters and Greinke) were all drafted or originally signed by the team. Just the third time in franchise history there has been such a game.

Red Sox first baseman Eric Hosmer, the former Royals star, lined an RBI double to right in the second inning to open the scoring. It was his first career hit versus the Royals, and he now has a hit against all 30 MLB teams.