Todays Though > News > Sam Bankman-Fried’s dad up to his ‘eyeballs’ in son’s legal drama: report
News

Sam Bankman-Fried’s dad up to his ‘eyeballs’ in son’s legal drama: report 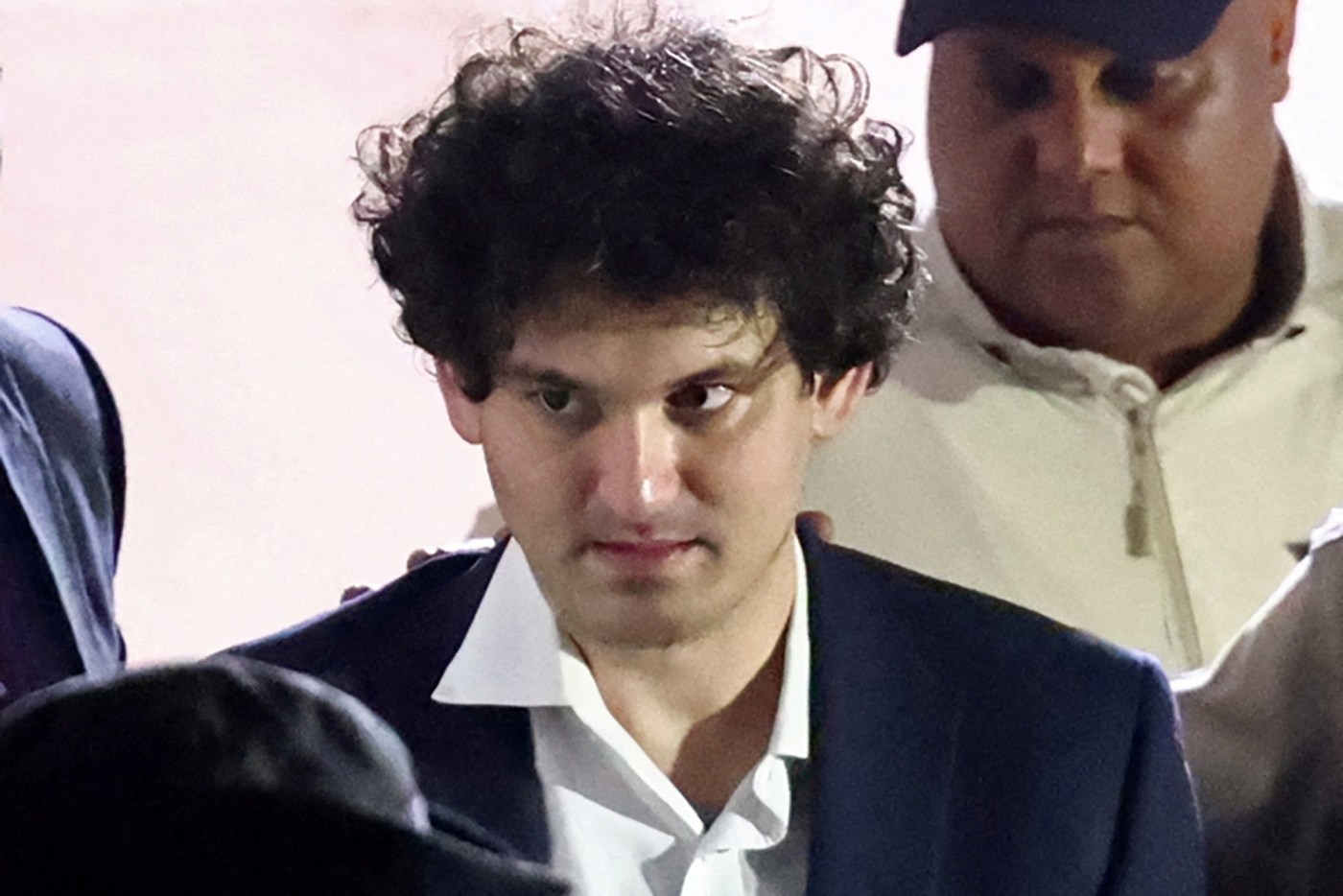 More news continues to unfold in the saga of Sam Bankman-Fried and his Stanford Law professor parents, as they together endure the misery of his house arrest, surrounded by 24-hour security, in the family’s home near the Stanford campus.

The disgraced FTX founder and his parents, Joseph Bankman and Barbara Fried, are desperately trying to figure out how to pay for that security, as well as Bankman-Fried’s costly legal defense, as money is “tight” or even running out, according to a report by Puck writer William D. Cohan. The 30-year-old one-time billionaire faces trial in October on eight counts, including wire fraud, conspiracy, money laundering and campaign-finance violations, in what prosecutors call one of the “biggest financial frauds in American history.”

Meanwhile, Bankman has hired his own top-tier, white-collar criminal attorney, as the extent of his involvement in FTX and its collapse “remains unclear” and is still “unfurling,” Cohan said.

“I’m convinced the dad is up to this in his eyeballs,” a person who has recently spent time with the family told Cohan. Bankman is on leave from teaching at Stanford this quarter, while Fried told the Stanford Daily she had to decided to retire, though she could still teach classes in the future.

Reuters reported that Bankman is cooperating with prosecutors, though it’s not known what information he has provided. Reuters has also said that Bankman, a leading scholar in tax law and its role in Silicon Valley startups, “closely advised” his son when he launched his hedge fund, Alameda Research, in 2017. He furthermore introduced his son to his connections in Washington, D.C.

Before FTX filed for bankruptcy in early November, Bankman sought help from Anthony Scaramucci, the former White House spokesman and founder of the SkyBridge Capital investment firm, with whom FTX had done business, Cohan said. At a crypto panel at the World Economic Forum in Davos, Switzerland, Monday, Scaramucci said that he, Bankman-Fried and Bankman were once close.

But after Scaramucci flew to the Bahamas, where FTX was headquartered, and saw how “far out of control” things had gotten, he said there was nothing he could do, Cohan said. In Davos, Scaramucci said he felt betrayed by Bankman-Fried,

Even with such condemnations, Bankman-Fried’s parents have vowed to stand by their son and “help him explain what happened,” the source told Cohan. Their love and support includes spending “all their money” to defend him. In another sign of love, they’ve bought him a German Shepherd – for both security and companionship, as he’s been largely abandoned by friends and spends his days on home confinement playing video games, “voraciously consuming Twitter” and studying up on federal wire-fraud laws ahead of his trial, Puck writer Theodore Schleifer reported last week.

But Bankman and Fried, who reportedly are “obsessed” with ethics, are not just supporting their son out of unconditional love; they believe in his innocence, the source said told Cohan.

Bankman, also a clinical psychologist, acknowledges his son made “mistakes” but believes what has happened to him is “tragic” because he never intended to do anything wrong, the source also told Cohan. Amid this legal and financial turmoil, Bankman and Fried also remain “serene,” to the extent that the level of calm on display by Bankman and Fried is “almost eerie,” the source said.

But outside the walls of their home, things are anything but serene. Their son’s lawyers said this week in court papers that a car recently tried to ram through the metal barricade outside their house, Bloomberg reported. The occupants told the security guards hired by the couple, “You won’t be able to keep us out.”

Investigators and the media are also trying to unlock the “financial mysteries of the Bankman-Fried clan,” Cohan said. Among the many questions: Why were Bankman and Fried’s names on documents for a $16 million house in the Bahamas? Did the couple receive a gift or loan of $10 million worth of FTX tokens? And what about the cash payments Bankman received from FTX, as new FTX CEO John Ray revealed during testimony before the House Financial Services Committee in December? Ray also said that FTX was investigating Bankman and Fried’s role in the company.

There’s also pressure on Bankman-Friend and his parents to reveal the identity of the two people who helped them put up the $250 million in collateral that enabled Bankman-Friend to be released on bond in December.

As a condition of Bankman-Fried being released to his parents, they and two parties, “with considerable assets,” were required to sign a bond. The personal recognizance bond was secured by the equity in Bankman and Friend’s home – which is worth around $4 million — and by $250,000 and $500,000 separately put up by two others, Bloomberg reported.

Thus far, the judge overseeing the case, Lewis Kaplan, has granted a motion by Bankman-Fried’s attorneys to redact the names of the two people, out of concern for their privacy and safety. But a large group of news organizations, including the New York Times, Washington Post and Associated Press have filed motions to un-redact those names in the interest of the public’s First Amendment right to know, given that Bankman-Friend’s alleged actions caused immense turmoil to financial markets.

As Cohan said, this unfolding drama is just beginning. He wrote: “Sooner or later, we’ll know everything: Whether S.B.F., or entities related to him, gave or loaned his parents $10 million worth of FTT tokens, or not — or whether S.B.F. sought to intentionally deceive his customers, or not, or whether it was all just one huge naive mistake by a boy genius, or not.”