Todays Though > News > Schoen: The midterms continue to shift
News

Schoen: The midterms continue to shift 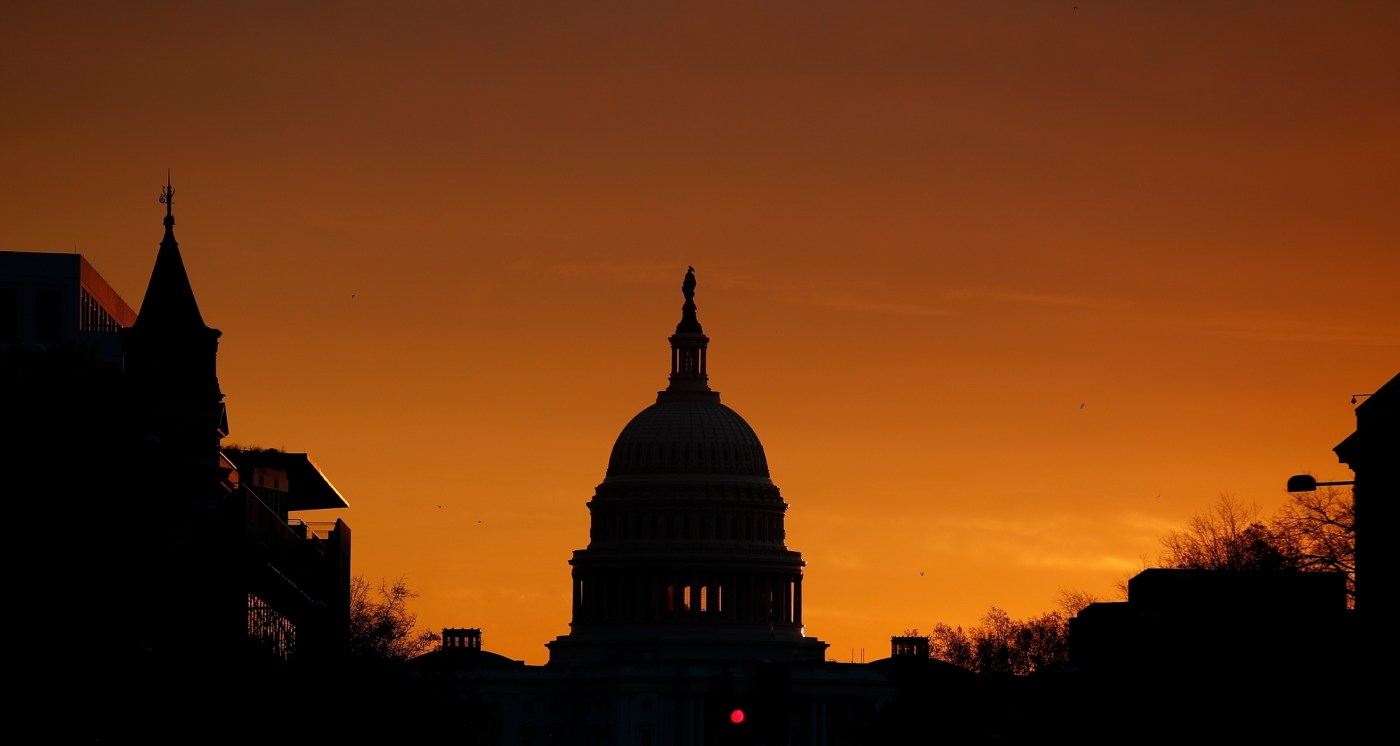 With less than eight weeks until the midterm elections, the outlook for Democrats is much rosier now than it was earlier this year.

In the spring, it seemed that a “red wave” election was almost inevitable — President Biden’s approval rating was well below 40%, inflation and gas prices had reached record highs, and Democrats’ legislative agenda was at a standstill.

Taken together with the fact that the party in power has lost an average of 23 seats in midterm elections since 1974, per Gallup, it appeared as though 2022 was shaping up to be a repeat of the 1994 and 2010 midterms, where Democrats lost 53 and 63 seats, respectively.

But that was then; and now, things are looking up for Democrats.

Gas prices have been steadily on the decline, and while inflation remains high, some economists predict that it will trend downward.

Now, FiveThirtyEight’s forecast gives Democrats have a 70% chance of maintaining control of the Senate — albeit by a 1-seat margin — compared to June 1, when Republicans had a 60% chance of winning the Senate.

While Democrats’ recent achievements as well as positive national economic trends have played a central role in boosting the party’s chances of retaining their Senate majority, Republicans also have themselves to blame for Democrats’ momentum.

The GOP is suffering from a serious candidate quality issue in key Senate races — among them, Blake Masters in Arizona, Herschel Walker in Georgia, Mehmet Oz in Pennsylvania and J.D. Vance in Ohio — all of whom were endorsed by Donald Trump.

These candidates’ extreme positions and lack of experience make them far more vulnerable to defeat in a statewide race than a more mainstream Republican would be.

That being said, the fact that these Senate races are still competitive — even with Republicans running fringe candidates — is indicative of how favorable the national political climate still is for the GOP.

Though, the long odds these four nominees face has left them struggling to fund their campaigns, as Republican super PACs are hesitant to spend big on candidates who are unlikely to win, especially as Democrats continue outraising Republicans nationally.

In Arizona, the leading Republican super PAC, the Senate Leadership Fund, cancelled millions of dollars in planned advertisements for Masters, who is poised to lose to Mark Kelly, the moderate Democratic incumbent.

At the same time, the resurgence of national media coverage surrounding Donald Trump — given the multiple federal and state-level investigations into him, namely, into the classified documents he removed from the White House — is likely damaging the Republican brand nationally.

While the Senate presents an opportunity for Democrats to outperform expectations, the party’s prospects in the House have also improved as a result of these various trends.

Democrats now lead in the generic vote for Congress after trailing Republicans for months: nearly one-half (47%) of registered voters say they would vote for a Democrat, compared to 44% for a Republican, per recent Wall Street Journal polling.

That being said, the odds that Republicans will win control of the House remain high at 74%, although this is down from an 86% chance on June 1.

While Republicans are still favored to win the House, momentum has noticeably shifted, as forecasts now project that the GOP will win 10-20 seats, compared to earlier projections of upward of 40 seats.

Further, in the five special elections for Congress since Roe was overturned, Democrats have outperformed expectations by an average of 11 points — including Alaska’s 1st district, where Sarah Palin lost to Democrat Mary Peltola, the first Democrat to win the seat in more than 50 years.

These special elections, along with the defeated ballot measure in deep-red Kansas that would have allowed the state to ban abortion, highlight the pivotal role abortion may play boosting Democratic performance in November.

To be sure, this is not to say that it will be smooth sailing for Democrats until November, and it would be a mistake to say that the party is not still electorally vulnerable.

And just as the political winds shifted in Democrats’ favor over the last month, they could just as quickly move back to Republicans by next month, especially if inflation does not abide by economists’ forecasts, or if the economy falls deeper into a recession.

While Democrats can take some comfort from the results of special elections that followed the Roe decision, special election winners will have to face voters again in November, when the Republican base is expected to be particularly energized.

Midterms are notoriously hard to predict, as both Republicans — who were projecting a “red wave” — and Democrats — who may now be overconfident — will soon learn.