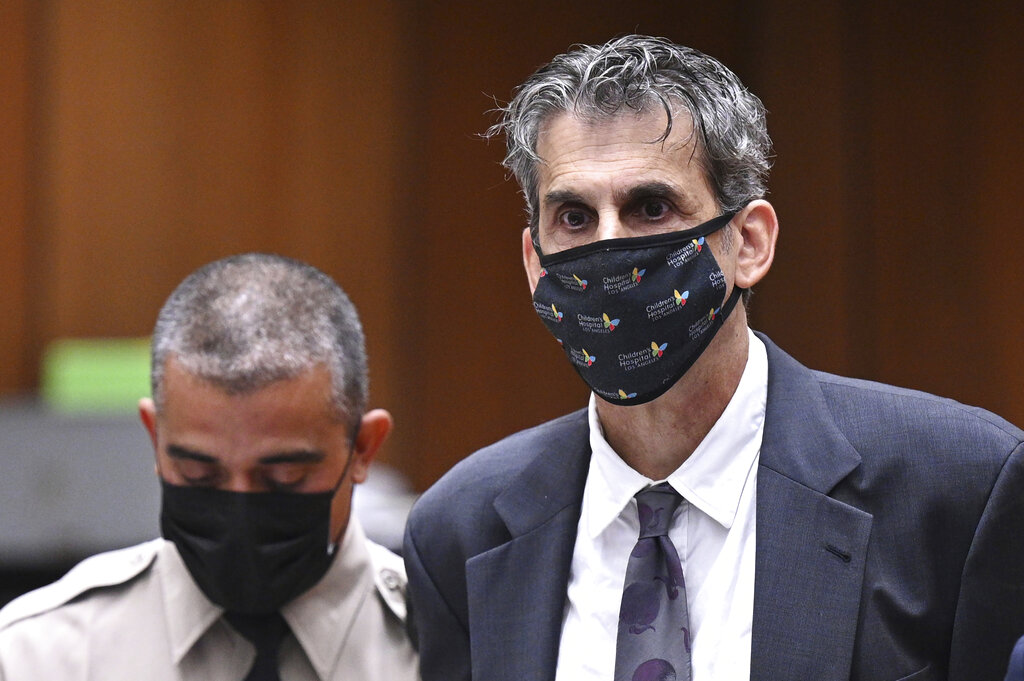 Eric Weinberg, executive producer for the hit TV show “Scrubs,” was denied bail on Tuesday after pleading not guilty to sexually assaulting five women whom prosecutors said he lured to photo shoots.

Weinberg was arrested earlier this month after being charged with 18 felony counts including rape, oral copulation, forcible sexual penetration, sexual battery by restraint, false imprisonment by use of violence, assault by means of force likely to cause great bodily injury, and attempted forcible penetration with a foreign object, according to the district attorney’s office.

Weinberg entered not guilty pleas during the arraignment Tuesday and his lawyers argued for his release pending the next court appearance.

Prosecutors called Weinberg a potential danger to society. Superior Court Judge Victoria B. Wilson agreed and denied bail while ordering Weinberg held in custody until he returns to court Nov. 15.

Weinberg, 62, has been charged for alleged attacks between 2014 and 2019, but investigators said they believe there may be other victims of assaults dating back to the 1990s, District Attorney George Gascón said at an Oct. 6 news conference. He has urged those victims to come forward.