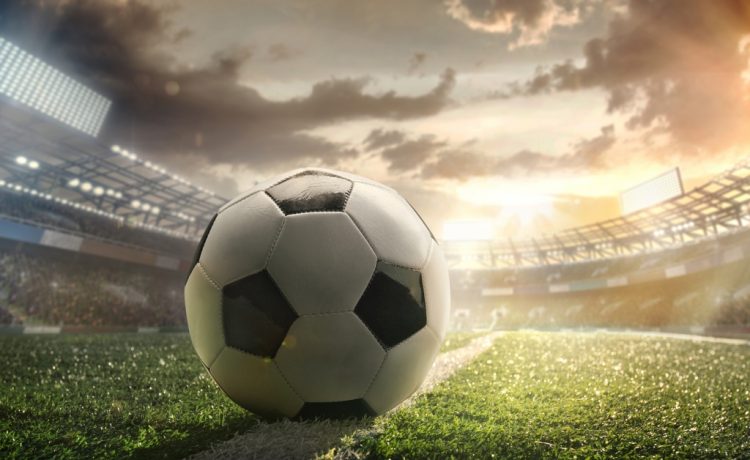 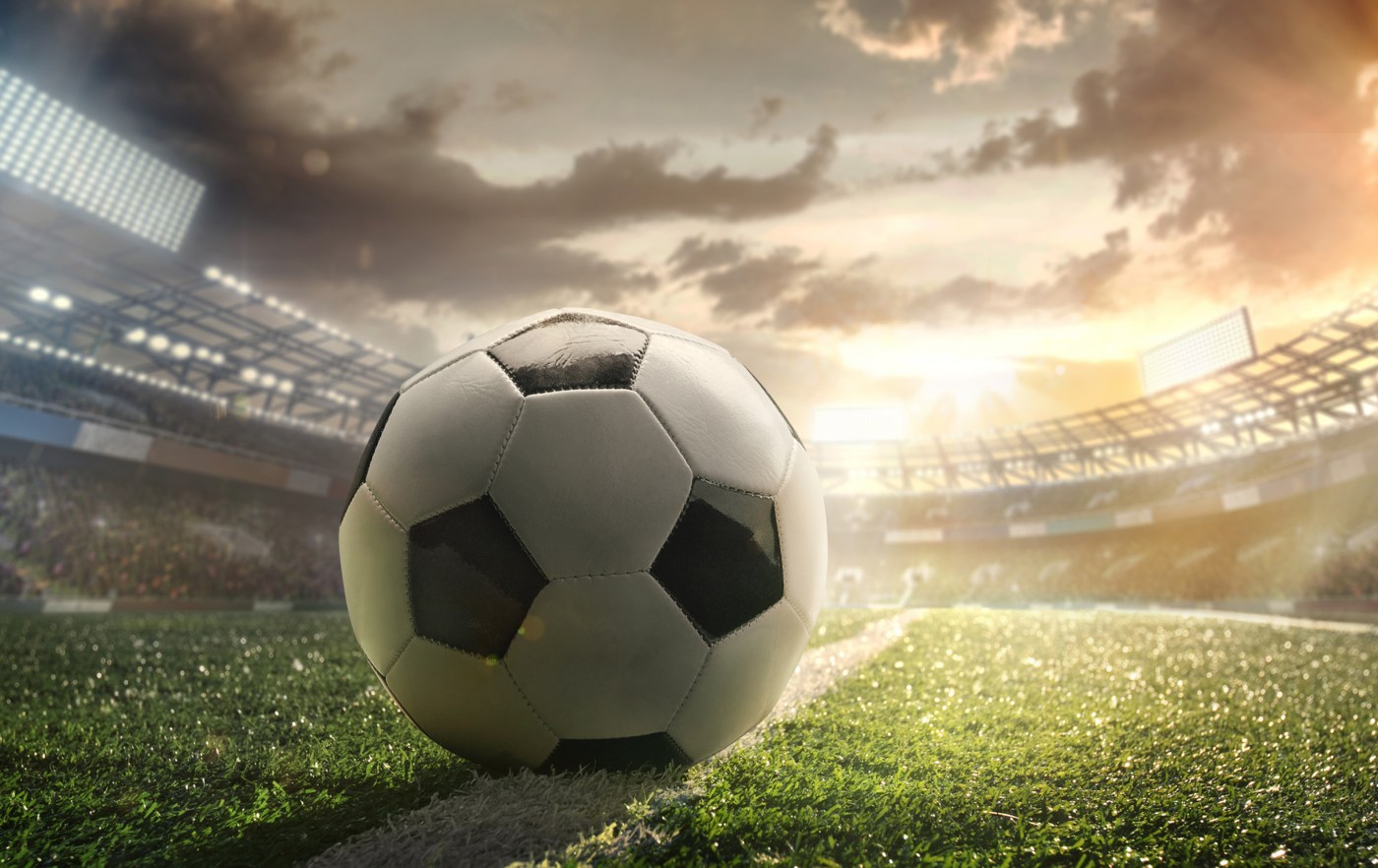 Lexi Yost powered the offense with three goals and two assists as Case (13-0) rolled on for a 6-1 win over Wareham in the South Coast Conference.

Analisa Tomkiewicz hit the back of the cage twice, and Meaghan McAndews added another score as Amesbury took down Rockport 3-1 in Cape Ann League action.

Scarlet Schneider tallied both scores for East Bridgewater in a 2-0 South Shore League win over Mashpee.

Junior captain Matt Costello was the medalist, shooting two under par for 69 as Bishop Stang finished with a score of 290 and won the Div. 2 South Sectional tournament.

Jonas Norsica and Angelot Brun each caught fire for hat tricks, guiding Randolph (7-4-2) to a 6-1 nonleague win over North Quincy.

Senior captain Jack Carney’s early first-half goal was all the necessary scoring for Framingham (9-1-5) as the Flyers edged Wellesley 1-0 in the Bay State Conference.

Shoaib Housni and Fabrizio Zuluaga Duran found the net for Latin Academy (11-2-1) in a 2-0 Boston City League victory over Brighton.

Ian Maresca netted two goals, while Eric Fischer finished with one as Central Catholic (9-2-1) pulled away for a 3-0 Merrimack Valley Conference win over Tewksbury.

Joey Carney hit the back of the net twice off a pair of assists from Casey Milliken as Oliver Ames (12-0-2) beat Mansfield 2-0 in the Hockomock League.

Lens Boursiquot and Gabriel Ferreira tallied scores for Durfee in a 2-1 Southeast Conference win over Dartmouth.

Kayla Scannell scored twice, while Lauren Boughner had a goal and three assists, pacing Masconomet to a 6-0 victory over Winthrop in Northeastern Conference play. … Danvers (9-4-3) got two goals from sophomore Georgia Prouty and one each from seniors Ellie Anderson and Courtney Hinchion as the Falcons shut out Saugus 4-0. Senior goalkeeper Emily Goddard was in net for her seventh shutout. … Samantha Dormer notched two goals, while freshman Sydney Ball scored her first goal and dished an assist as Marblehead (6-3-5) upended Gloucester 4-1.

Sophie Schiller, Callie Baldwin and Maelyn Foley all scored in a big second half, pacing Hanover to a 3-0 Patriot League win over Pembroke.

Helen Pojoy scored the lone goal and Elibette Rodriguez posted a shutout to lead Lynn Tech (6-8-2) past the Academy of Notre Dame (Tyngsboro) in nonleague play, 1-0. … Sadie Candela posted a hat trick to score all of the goals in the game, boosting Algonquin past Holliston 3-0.

An early goal by Neve Taylor did the trick for Foxboro in a 1-0 Hockomock League win over Sharon. … Maddie Fernandes tallied both goals for Mansfield in a 2-1 win over Oliver Ames.

Charlotte Martel found the back of the net for North Andover (5-5-5) in a 1-0 Merrimack Valley Conference win over Chelmsford. … Laura Fennessy and Lucy Irwin got on the scoresheet for Central Catholic (5-5-4) in a 2-0 win over Lowell.

Mea Papazoglou exploded for four goals, while Lauren Wilson made five saves to secure her 12th shutout for Lynn Classical in a 6-0 Greater Boston League win over Malden.

Abby Wilder netted two and assisted on another score for Waltham as it defeated Westford Academy 3-1 in Dual County League play.