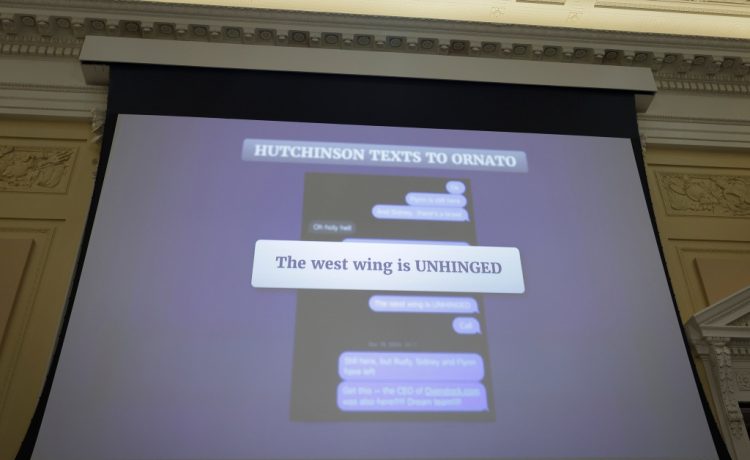 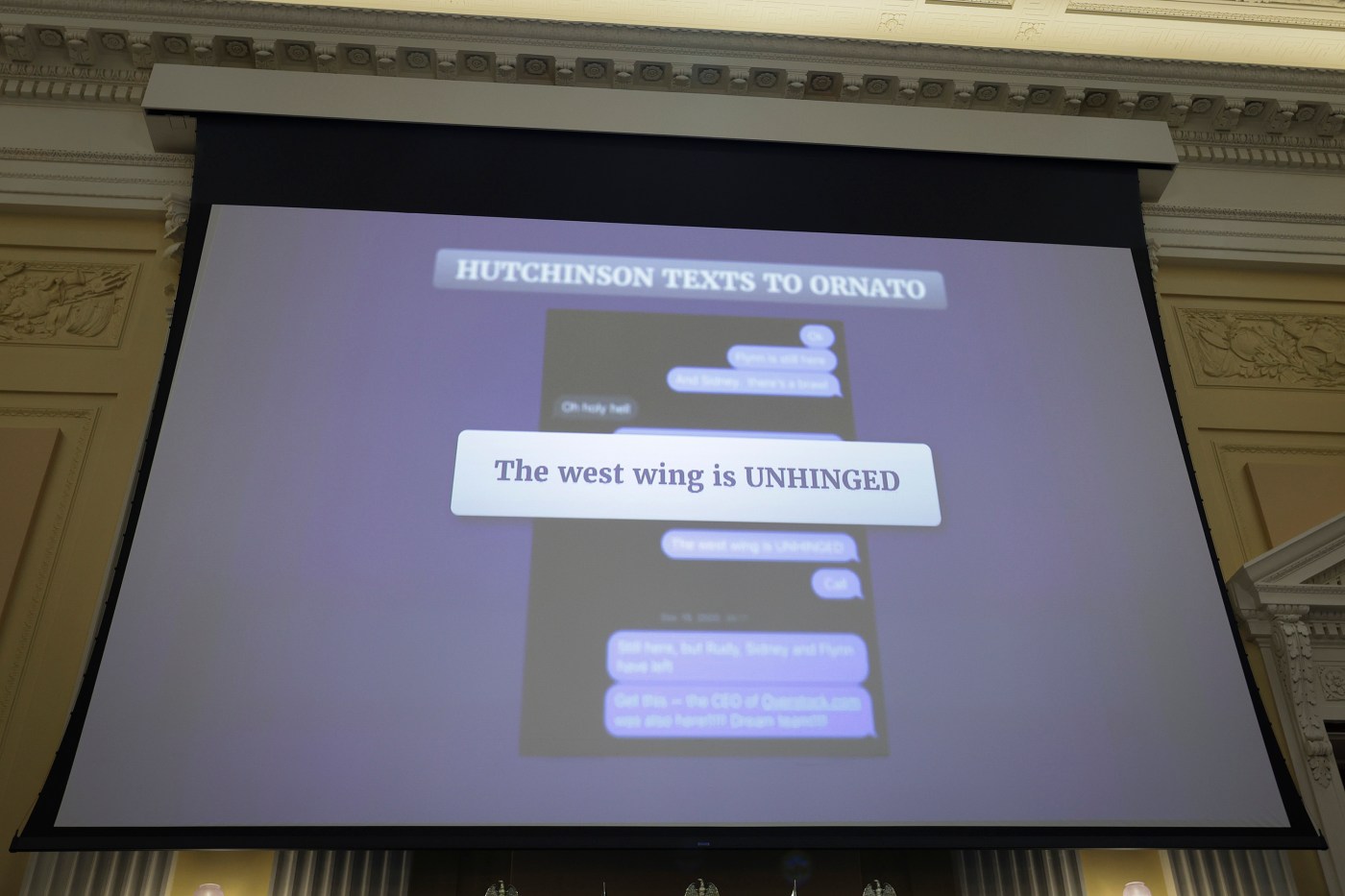 WASHINGTON — A U.S. Secret Service agent whose name figured prominently in testimony before the House committee investigating the Jan. 6 insurrection has retired from the agency.

Tony Ornato retired Monday after 25 years with the Secret Service “in good standing,” a spokesman said.

It wasn’t immediately clear what prompted the move.

Ornato’s time in the detail under President Donald Trump came into the spotlight during the Jan. 6 hearings, which are looking into the circumstances surrounding the storming of the U.S. Capitol by a mob of Trump supporters.

Former Trump White House aide Cassidy Hutchinson testified under oath that Ornato told her on the day of the insurrection that Trump exploded at Secret Service agents who refused to take him from a rally near the White House to the Capitol to join protesters and that he lunged for the steering wheel of his armored vehicle.

People close to Ornato later anonymously disputed the account, but not under oath. He has not answered questions about it publicly.

Ornato once led Trump’s Secret Service detail before moving to the White House to serve as deputy chief of staff. He later returned to the service as an assistant director in charge of training.
___
Josh Wingrove / Bloomberg News