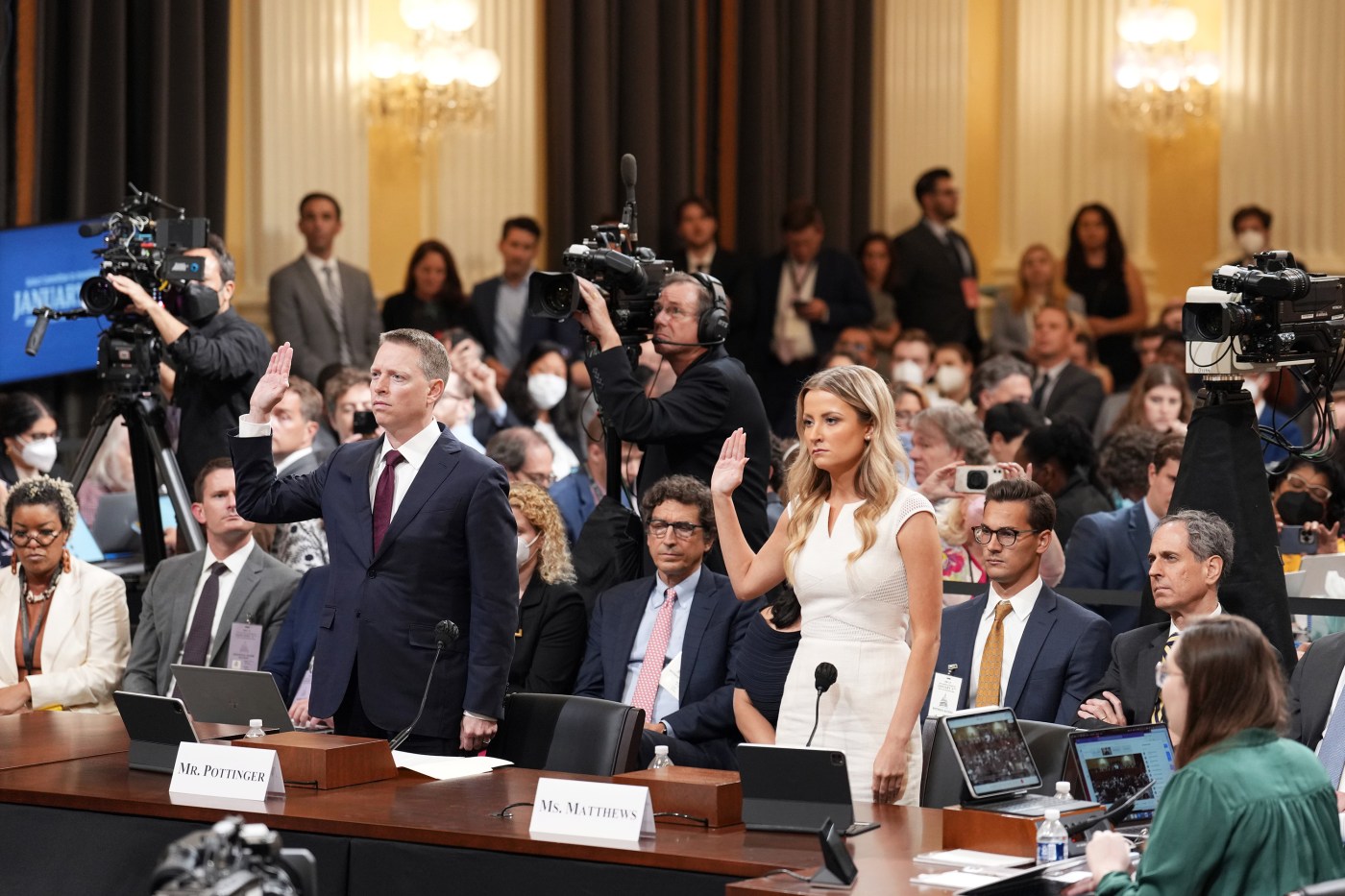 A time-honored Washington axiom holds that one should never attribute to scandal what could be explained by garden-variety incompetence. In the case of the Secret Service’s mysteriously missing text messages, however, mere ineptitude doesn’t quite fit the facts.

When a violent mob stormed the Capitol on Jan. 6 of last year, Secret Service agents played a key role. They had to defend Vice President Mike Pence as protesters threatened his life. They also had to guard President Donald Trump. According to news reports, the agency had even been warned ahead of time about impending violence. On Jan. 16, Congress told the Department of Homeland Security — the service’s parent agency — to preserve any records related to the attack.

Evidently the message didn’t quite get through. On Tuesday, the agency told a House committee that most of its agents’ texts from that day have been deleted. Although it had been asked by the DHS’s inspector general to turn over mobile records from 24 individuals, it has so far managed to dig up just one (1) relevant text conversation. By law, federal agencies are generally required to collect and store all such data, including texts, chat logs and instant messages.

The apparent problem was that the service had reset its mobile phones as part of a long-planned switch to a new software-management application. Although it had told agents to back up any work-related text messages, many of them failed to do so. The migration went ahead, the phones were wiped, and potentially crucial evidence was destroyed. What can you do?

To put it mildly, this was a rather unusual process. Whether at a government agency or a private company, retention of such records normally happens automatically. A systemwide backup would be conducted before any migration. Existing messages would be routinely preserved. Under no circumstances would individual employees get to pick and choose what data to preserve while an investigation is underway.

In this case, the specifics strain credulity even further. Four House committees had specifically sought the records before their deletion. So did the DHS inspector general. Basic common sense would’ve dictated that — just three weeks after a chaotic criminal assault on the Capitol — purging relevant text messages might raise some eyebrows. The Secret Service is a law-enforcement agency, after all, one whose explicit mission involves investigating cybercrimes.

“The insinuation that the Secret Service maliciously deleted text messages following a request is false,” the agency’s spokesman says.

Maybe so. Perhaps some naive IT staffers blundered ahead innocently. Or maybe bureaucratic wires got crossed. Or conceivably something worse was going on. The DHS has reportedly opened a criminal investigation into the matter. Whatever the real story, the Secret Service owes Congress — and the country — some answers.