Selecting House speaker should not be that hard 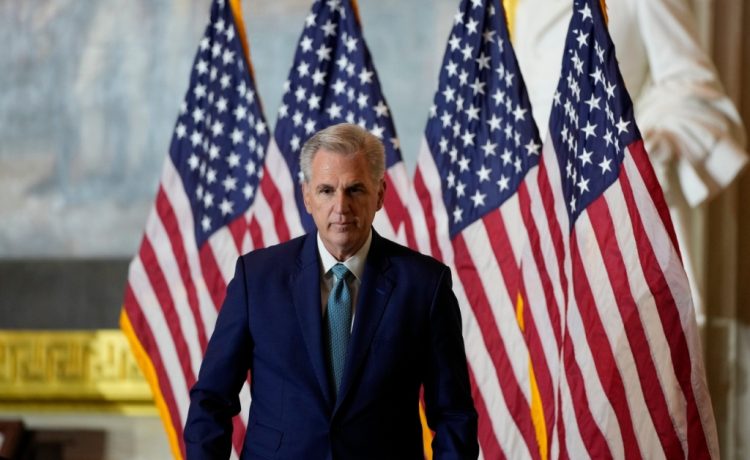 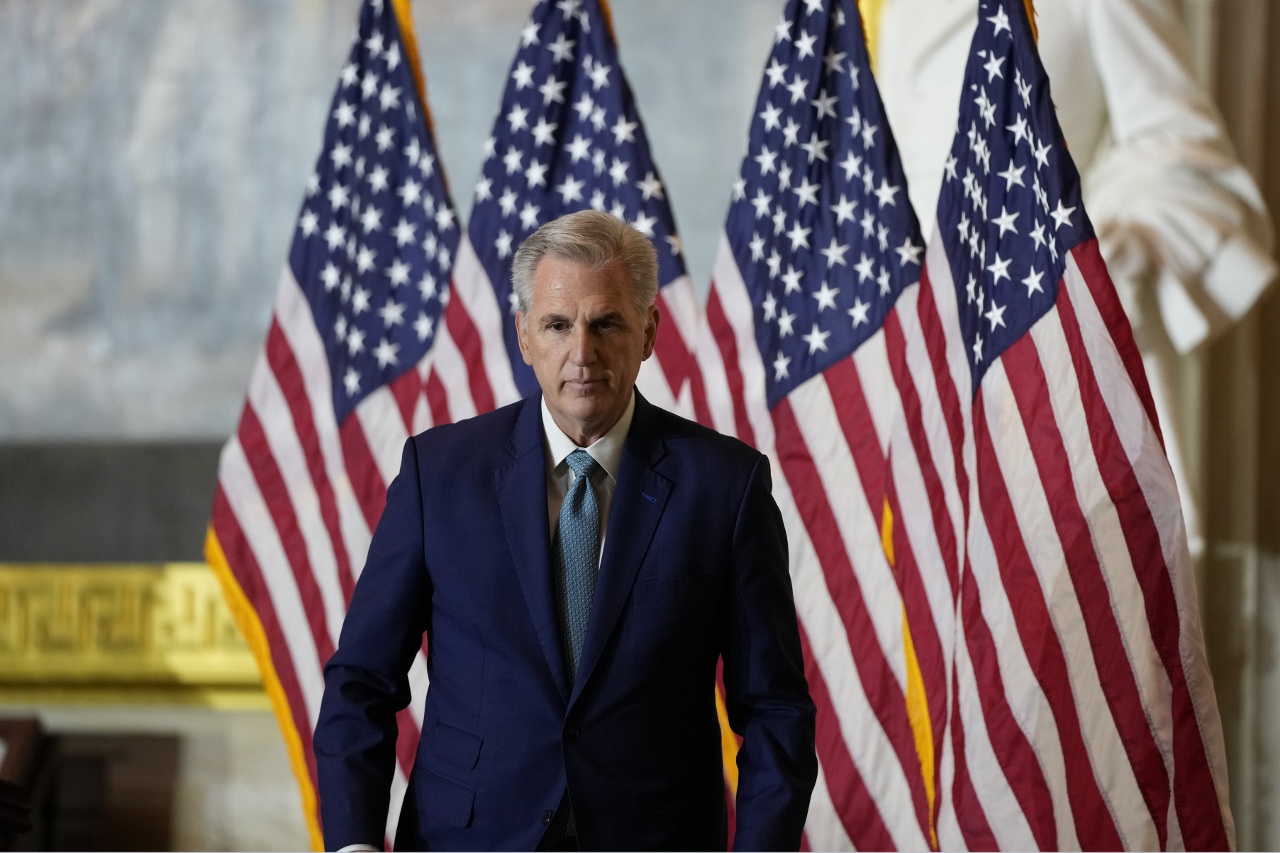 The House Republicans are poised to do the unimaginable – prove to the nation that as bad and incompetent as the Democrats have been lately, the GOP could actually be worse.

Could showing harmony on the first day of the new Congress by smoothly electing a House speaker be all that hard?

The road map is easy enough. Your elected Conference Leader becomes Speaker of the House if you are in the majority. Period.

During the 2022 campaign Democrats subtly inferred that “we may be bad, but elect the GOP to lead Congress and they would be worse.”

Now, “right out of the box,” the GOP seems committed toward proving them correct. And that would be embarrassing for all Republicans due to a handful of obdurate and misguided members.

It is exactly 100 years since Congress last saw multiple ballots for the election of a House speaker.

Yes, members of Congress have the “right” to vote (on Jan. 3) for anyone they desire for the job. People also have the right to slit their own wrist, but it does not make it a prudent move. Possibly it is a cry for help.

Regardless, it would make the Dems and Biden look like geniuses. “Hey – we told you America – we were bad, but we were not mad.”

The GOP conference is where negotiations and all differences should be aired. That vote could be messy. Ask Senate Leader Mitch McConnell. But after that vote has been cast the first thing the party in the majority must do is an easy lift: Be united on opening day so you can officially start to “manage” the institution known as Congress. Pretty simple.

Any Republican who feels that Biden has been astute enough to be seen as “playing a good hand” in our country’s affairs and that the GOP is underestimating his political skills is sadly mistaken. It is like bragging about your offensive prowess when the opposing team’s pitcher (i.e. the GOP) walks a few batters with the bases loaded. The Senate Republican leader’s political malpractice is to blame.

Has Biden gotten many hits or led the country well in his first two years? That answer is a resounding no!

That is not just my view. It is the overwhelming assessment of polls that evaluated Biden’s job performance thus far. If you need another barometer that is purely objective, look at the “direction-of-the-country” measurement during Biden’s tenure. That answer is screaming at us – Wrong direction!

For the most part, their hits on prescription drugs and the infrastructure bill will only manifest themselves far off into the future.

But the errors in the field were constant. Where do we start?

How about the ongoing invasion at the Mexican border, the shuttering of our oil and gas pipelines which has contributed to our energy crisis, supply chain headaches, baby food shortages, high crime rates in many of our cities, Fentanyl deaths, the rampant spending of trillions of dollars contributing to inflation? Or should we address the Afghanistan debacle and the failed use of sanctions to “convince” Russia not to invade Ukraine? I could go on.

Republicans did “hit the ball” and score runs this election cycle. Americans knew that the Democrats were bad and should not be leading the nation, at least not with the same authority they had. Now we have a divided Congress – a House GOP and Democrat Senate. The GOP scored runs on the economy, inflation, and energy prices, as well as security at home and abroad.

The GOP’s three errant “wild pitches” were the proposed use of partisan changes in Social Security and Medicare while advocating a questionable approach on abortion. These issues drew lines for women (especially young women) who would normally vote Republican, along with having the most dependable voting bloc in America – senior citizens – all voting against or questioning their support for Republicans.

Despite the spin of the liberal media and Democrats, the public saw through the “Trump Reality Show” distraction and the phony threat to Democracy claim – “fail to elect us Democrats and the world will end” (how narcissistic).

So, no, Biden did not outsmart the GOP or do anything brilliant during the 2022 campaign. All he and the Democrats had to do was show up – go to home plate and wait for the GOP to pitch with the bases loaded. Then, they just had to stand at the plate and allow the GOP to throw three wild pitches consecutively, allowing three base runners to tie the game – House to the Republicans and Senate to the Democrats.

Selecting a House speaker after the Republican conference has elected its leader should not be rocket science. It should be a grade school quiz for House Republicans.