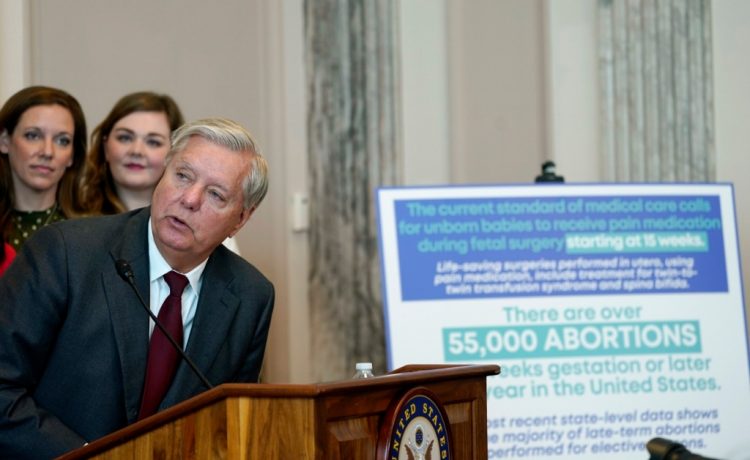 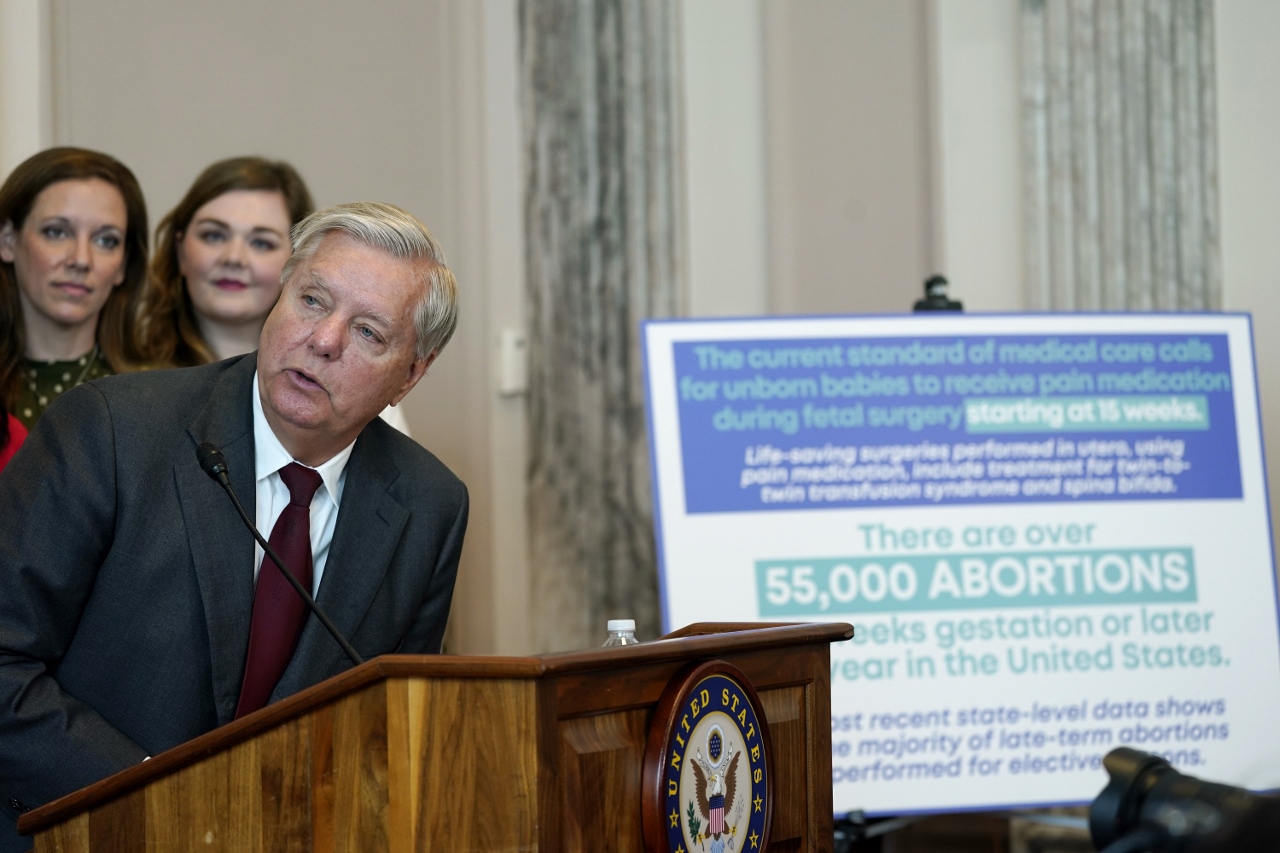 There was a time, not long ago, when Senate Republicans were squarely behind a federal ban on late-term abortion.

Now, Graham is advancing a slightly more restrictive version — a 15-week rather than 20-week ban — and Republicans are scattering in panic and confusion like a herd of antelope after a big cat shows up at the watering hole.

For advancing what once was a consensus policy, Graham is being portrayed as a political incompetent who has needlessly endangered his party’s prospects in the midterms.

What changed? Well, a swath of the GOP has lost its courage now that the Supreme Court overturned Roe v. Wade.

Behind much of the criticism of Graham you can hear the lament, “Why is he talking about this? Why do we have to talk about this? Every day we talk about abortion is a loser for us.”

This reaction is another sign of how badly the party needs to find an incrementalist position where it can plant its flag, and then focus its fire on the vulnerabilities of the other side.

It’s certainly true that, in current circumstances, Republicans can only hope to fight abortion to a draw. But they can’t do that by ducking and covering.

There is a serious case that as a matter of strategy — and perhaps constitutional probity, as well — abortion policy should be left to the states. Pro-lifers are more likely to actually pass restrictions at the state level, without the political heat that comes from a national fight.

Most Republicans aren’t in a position to make this argument, though. Not only did they back previous iterations of Graham’s restriction, they also strongly supported a national ban on partial-birth abortion.

Regardless, the debate at the national level has already been joined. Democrats want to pass the so-called Women’s Health Protection Act that would strike down all state-level restrictions on abortion. If nothing else, Graham’s proposal is a tool in this fight, and the broader battle for public opinion.

Republicans can’t escape this debate. To the extent they try, Democrats will define them as favoring the most radical measures. And the Graham bill shouldn’t qualify. It would only ban an estimated 5% of abortions and has exceptions for the life of the mother and rape and incest.

A Harvard-Harris poll found that 72% of voters, including 70% of independents and 60% of Democrats, don’t think abortion should be permitted after 15 weeks at the state level. According to a Gallup survey, only 28% of people believe abortion should be legal in the second trimester and 13% in the third trimester.

If Republicans truly believe that they can’t defend a 15-week ban, maybe they are right to find any excuse to try not to talk about abortion. But that path leads, ultimately, to implicit surrender.

Rich Lowry is editor in chief of the New Republic.