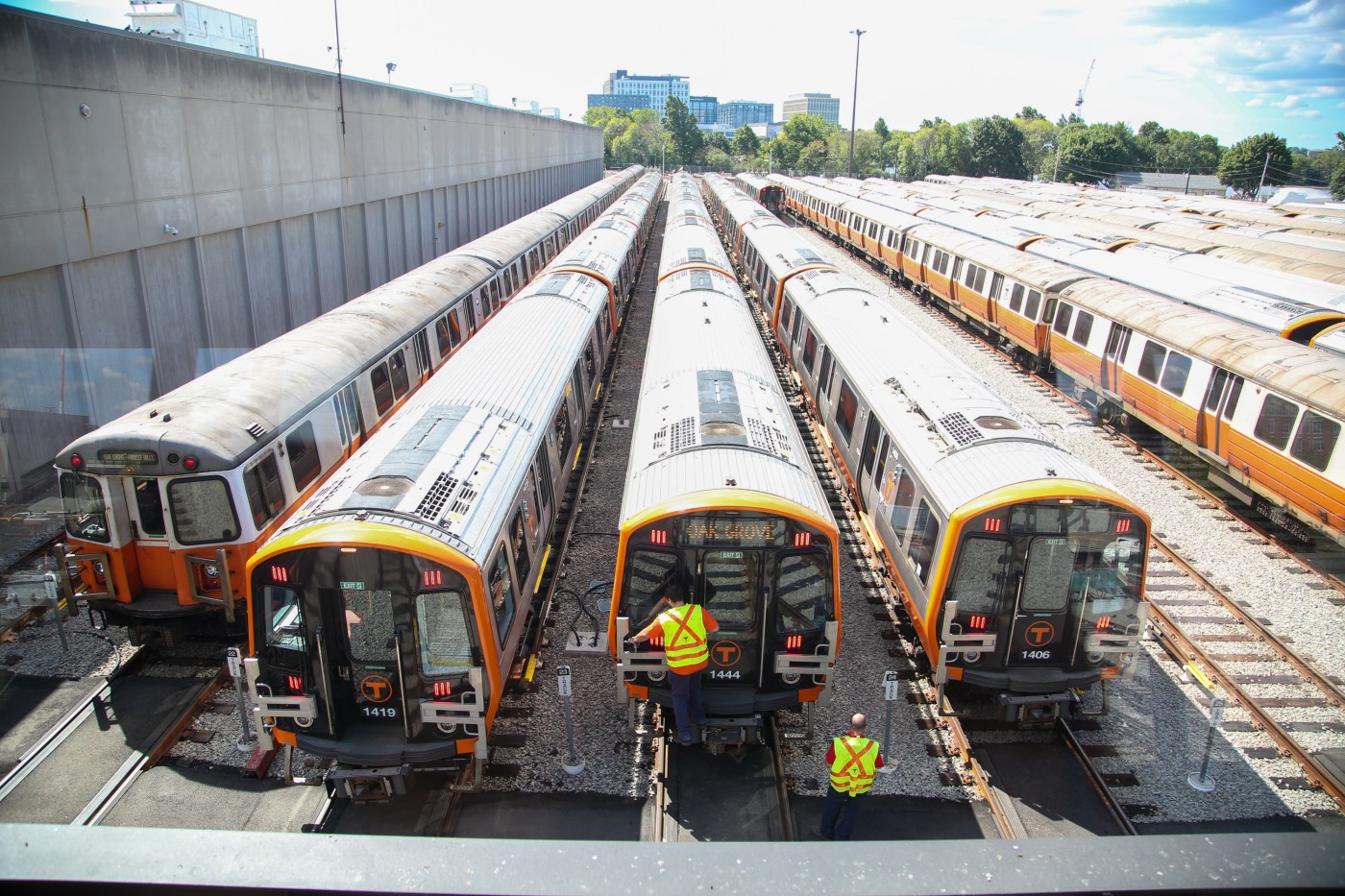 The severity of safety incidents has steadily increased at the MBTA over the past four years and continued to pile up during the course of an on-the-ground federal investigation.

These events continued to surge in 2022, culminating with a passenger being dragged to death by a train on April 10, which prompted the FTA to launch its safety management inspection days later — only the second of its kind for a U.S. subway system.

Safety incidents continued to pile up throughout the course of the FTA investigation, which the report notes surprised and occasionally alarmed all levels of the MBTA workforce, but were ultimately viewed as one-of-a-kind or “freak accidents,” rather than the result of systemic failures.

“Pressure points identified in interviews and on-site inspections, such as lack of staffing and supervision, lack of enforcement of safety rules, lack of track access for critical repairs, and excessive overtime, were generally dismissed as inevitable and normal work conditions,” the report said.

In addition, new Chinese-company-manufactured Red and Orange Line cars were removed from service twice due to a braking issue, and a third time due to a battery failure that resulted in an explosion, the report said.

The T’s troubles continued after the conclusion of the on-the-ground investigation, with a serious burn injury to a contractor, an Orange Line train fire on a bridge over the Mystic River and another runaway train incident in July.

The report ultimately found that the MBTA’s focus on capital projects has come at the expense of day-to-day operations and safety, which has resulted in a short-staffed and strained workforce and aging assets and infrastructure that continue to fail.