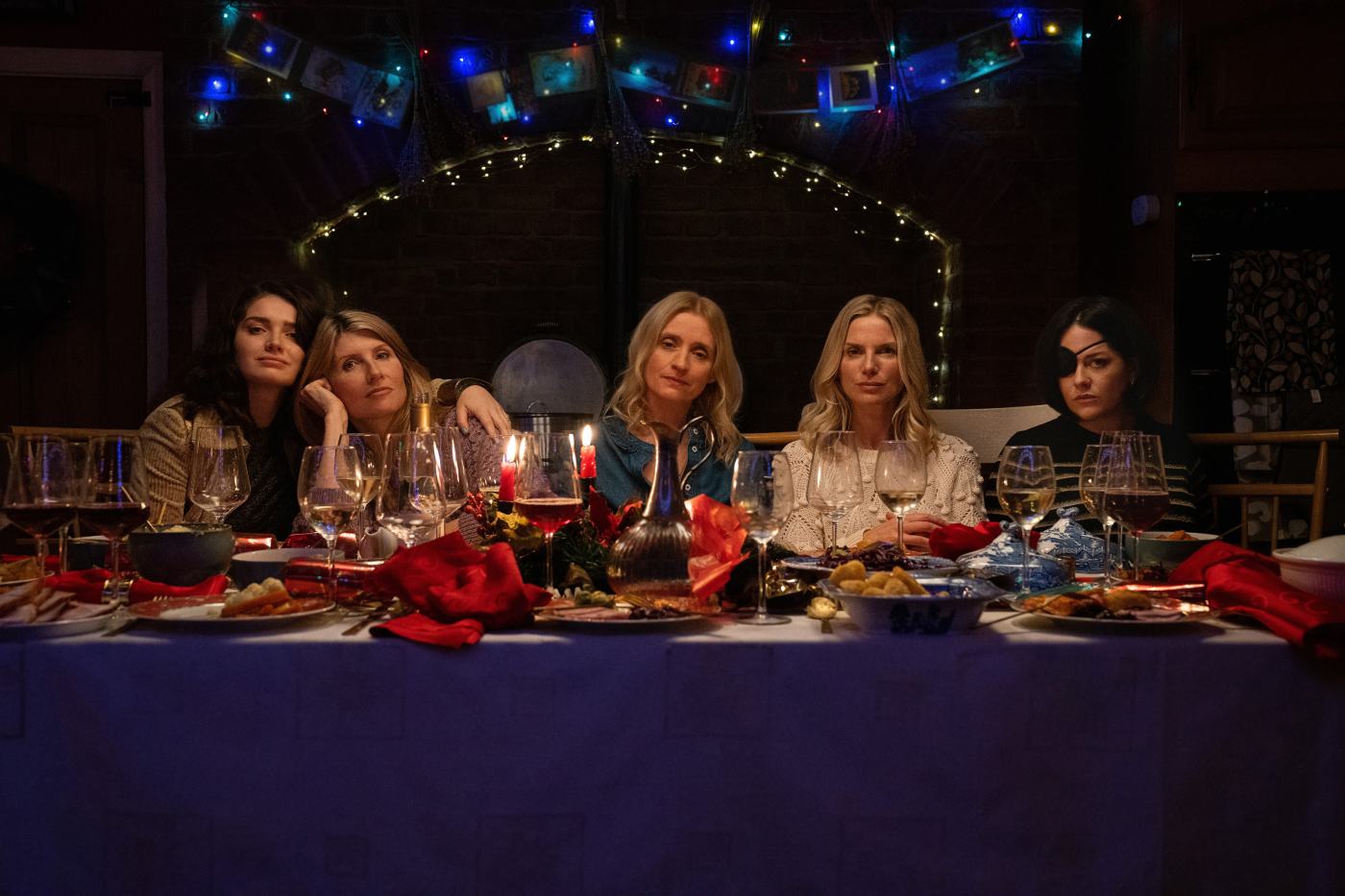 If you’re among five close-knit Irish sisters and one is continually being psychologically tormented and physically abused, what would you do?

In “Bad Sisters,” Sharon Horgan’s new AppleTV+ series, the four keep it simple: They kill the bastard to save their sister Grace (Anne-Marie Duff).

“I love the premise,” Horgan, 52, began. “I find it really involving but mainly what drew me to it and made me want to take it over was the five sisters. Because I immediately visualized what an Irish version of that would be like. I come from a large family myself” – with five siblings as well – “and we are just like an instant tribe. You wouldn’t want to mess with us either.

“The Flemish version,” she noted, “is a very different beast. I had to think that I could do something extra and just up the attempted murders and the emotional collateral damage for the sisters. Otherwise, what’s the point?

“It just felt if I set it in Ireland and if I find a way to ground it and tell that story in my voice, I could hopefully do something really great with that.”

“Bad Sisters” scores with truly farcical-funny-silly moments, especially when two oddball insurance investigators begin sniffing around. But there’s nothing funny about Grace’s psychological terror and physical abuse. Juggling that had to be tricky.

“It was a real tightrope we were walking the whole time because,” Horgan acknowledged, “I never stopped being focused on the subject matter at the heart of this.

“What drives the whole thing, the reason why the sisters need to save their sister, is they think they are obviously going to lose her. I felt a huge responsibility to the people who find themselves in those dangerously abusive relationships.

“But,” she added, “I’m used to treading a fine line. When you veer from drama to comedy is what I’m good at. This felt like a different thing entirely because it’s so heightened at times.