Todays Though > News > She was a dedicated Orioles fan throughout her life. Since her death, they haven’t lost. – Boston Herald
News

She was a dedicated Orioles fan throughout her life. Since her death, they haven’t lost. – Boston Herald 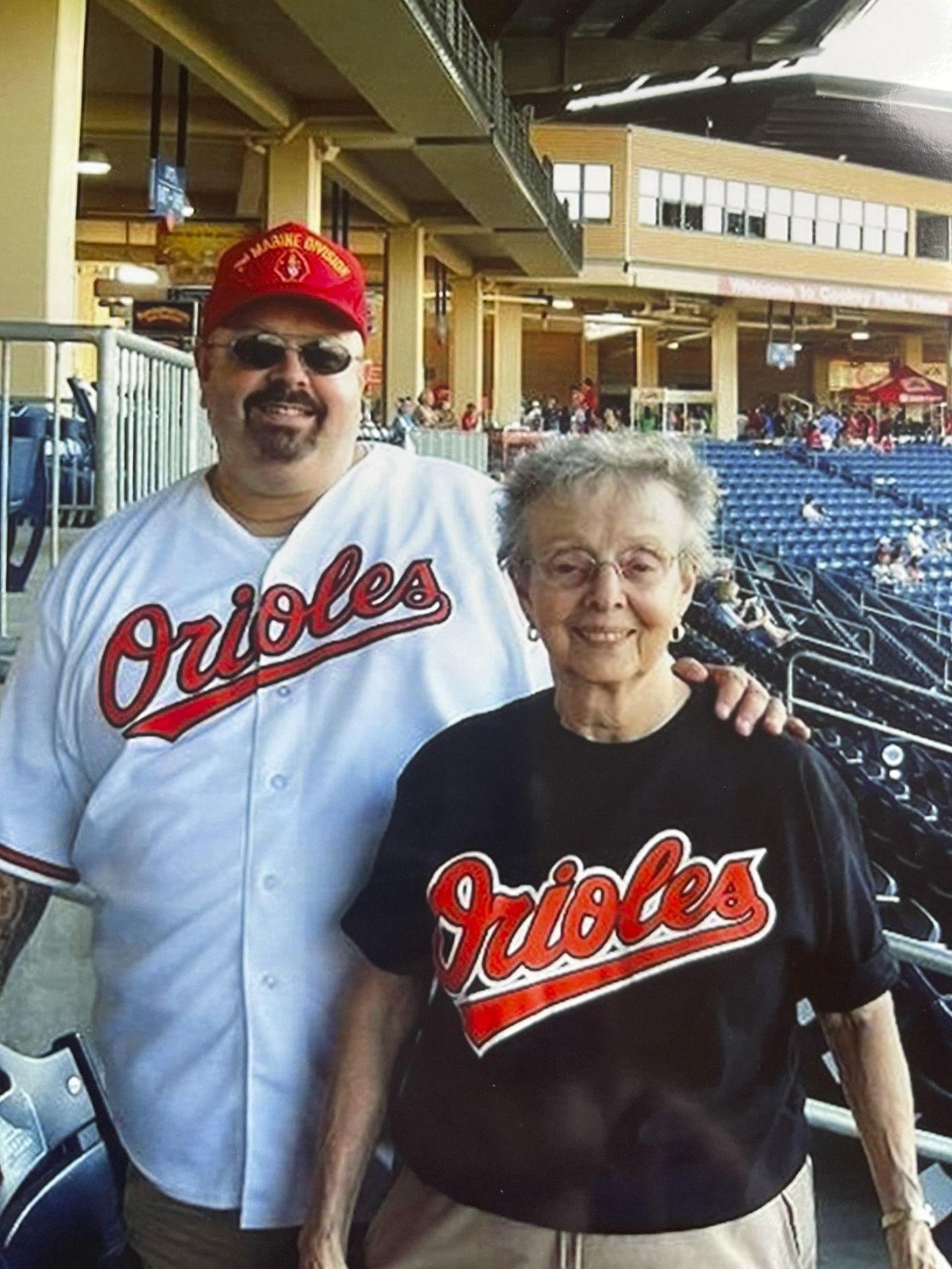 At about the fourth game of the winning streak, that’s when Phil Cooper really took notice. He called his brother, Randy, and pointed out that the Orioles hadn’t lost a game since their mother, Phyllis Cooper, died at 93 on July 2. In the time since her death, Baltimore found new ways to win, and four wins turned into five, and five turned into six.

After Wednesday night’s 7-1 win over the Chicago Cubs, that streak rests at 10 straight games, the longest since the Orioles won 13 straight in 1999. With each win, Phil would call his brother, pointing out the feat with a sense of amusement at how their mother, a lifelong Orioles fan and Baltimore native, must be pulling some strings from above.

Soon after the organization moved from St. Louis to Baltimore in 1954, Phyllis became an Orioles fan. She’d attend games at Memorial Stadium frequently, and as her three sons — Jim, Randy and Phil — grew up, she passed down the fandom, even when the family left Baltimore.

They moved to Atlanta shortly after the Braves relocated from Milwaukee in 1966, but Phyllis kept her original loyalties. And when her sons would visit their grandparents in Baltimore during the summer, they’d attend each home game or listen to the games on the back porch while snapping green beans.

The Orioles were a family centerpiece, especially after Phyllis’ husband, James, died 35 years ago at 56. In a sense, the baseball team filled a hole in her life. And after each game, she and her sister, Lucy, would call to talk over the performances.

“One thing I learned early on was don’t call her during a game,” Randy Cooper said. “Because she’s not going to answer you and then you’re just going to get worried, like, ‘Mom isn’t answering the phone.’ Well, that’s because she’s watching the Orioles. She’s not going to do it until they get done.”

The connection with the Orioles helped Phil, 65, and Randy stay close with their mom. During the week, Phil would keep tabs on what Baltimore was up to, because when he’d call his mom each week, it guaranteed they had something to discuss.

“She was a huge fan. She watched all the games, except for the ones that started really late at night,” Phil said. “She just loved the Orioles. It gave her, in a sense, a purpose, especially as she got older in life, in her late 80s.”

Even in late June, during the last week of Phyllis’ life, the Orioles were a constant companion. She’d sit and rattle off stats on each player, where they were drafted or how recently they were called up to the majors. The last game she watched before she was heavily sedated was June 28, a loss to the Seattle Mariners. Baltimore went on to lose the next three games without Phyllis watching before her death July 2.

And then the winning began. More than a week later, the winning hasn’t stopped, as the Orioles surged to a .500 record this late in the season for the first time since 2017.

In a way, Phil and Randy wish Phyllis were here to see a historic winning streak. But then again, they figure she has a better vantage point than anyone — and perhaps a small hand in it.