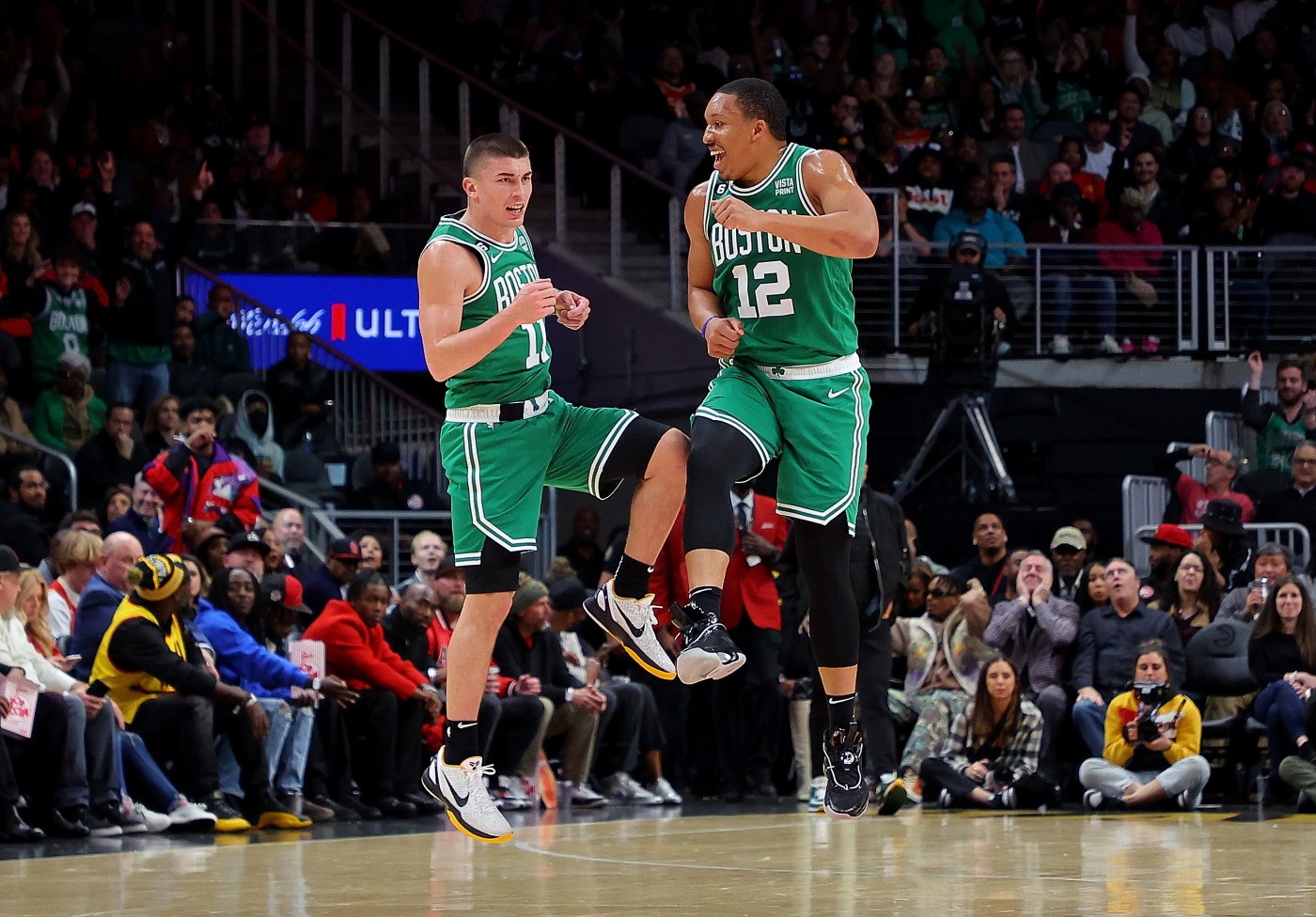 When the Celtics reached the NBA Finals last June, their biggest weakness failed them. With Jayson Tatum and Jaylen Brown fatigued from a long, grueling playoff run, the C’s bench couldn’t pick them up and it ultimately cost them against a deep Warriors squad.

Improving the Celtics’ depth became a focal point of Brad Stevens’ offseason, but through the opening month of the season, it’s safe to assume no one expected it to be this much better.

The Celtics’ depth has shown itself in different ways early this season, but Wednesday night was their most impressive display yet.

On their bench in Atlanta, the Celtics had nearly a starting five sitting in street clothes. Malcolm Brogdon missed his fourth consecutive game, Marcus Smart was out with a minor injury and Rob Williams and Danilo Gallinari – both recovering from their respective injuries – made the trip. On the court, Tatum and Brown were far from their best. None of it mattered as the Celtics cruised to a 126-121 victory over the Hawks.