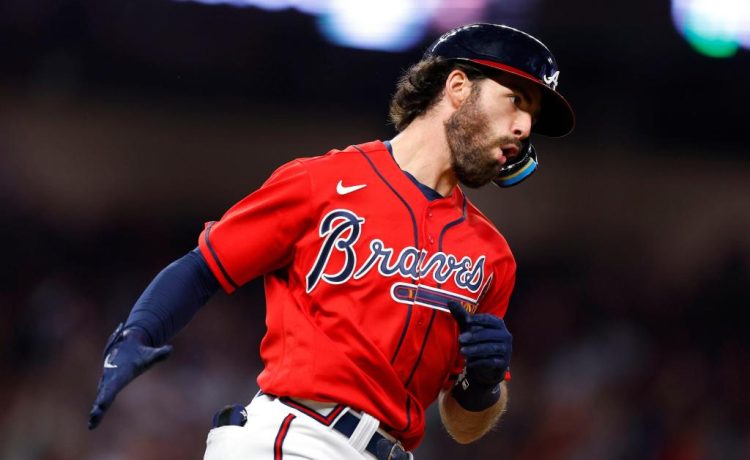 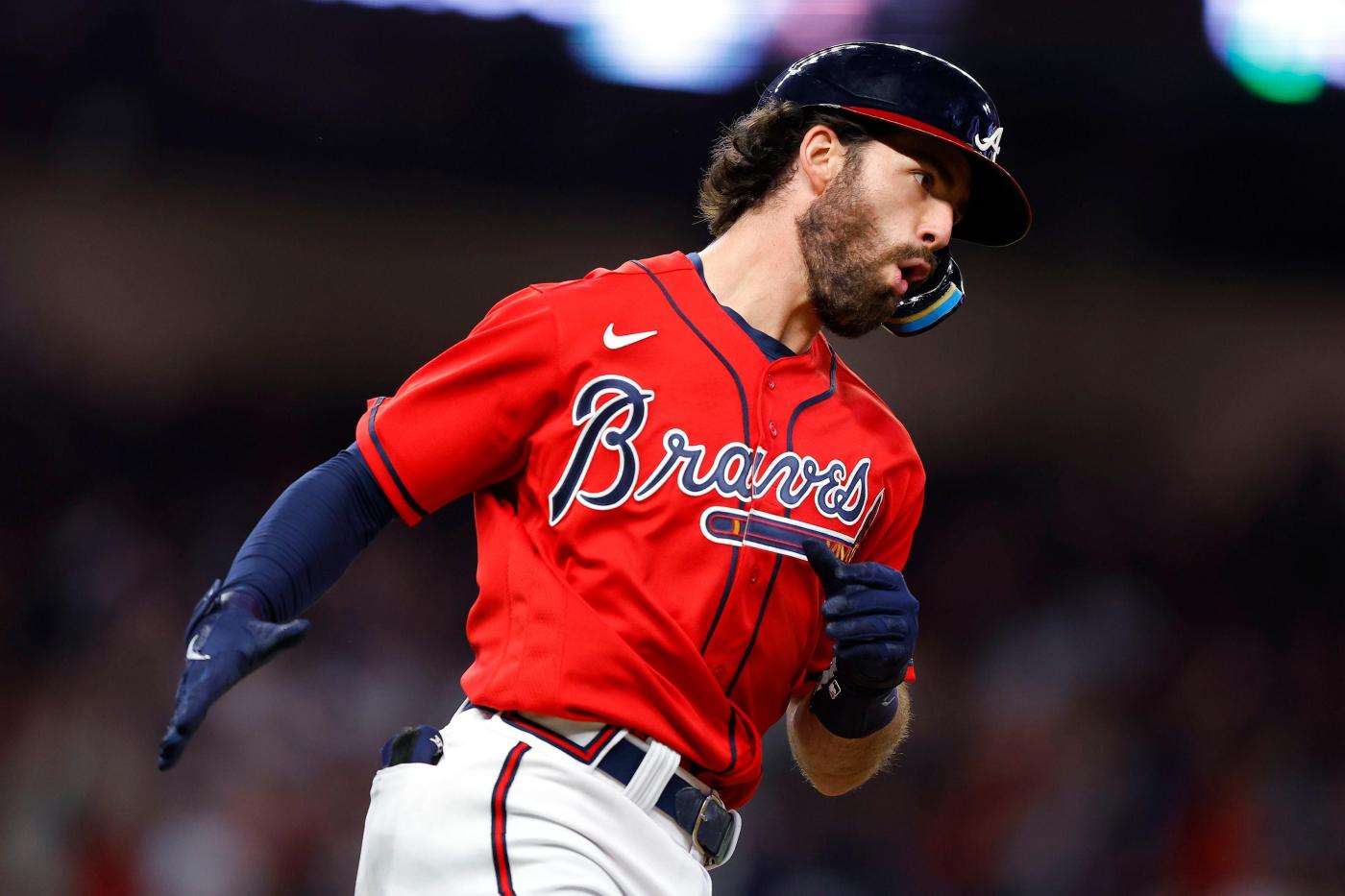 Dansby Swanson and the Cubs on Saturday agreed to a seven-year, $177 million contract, according to multiple reports.

The addition gives the Cubs one of if not the best middle-infield defenses in the majors with Swanson at shortstop and Nico Hoerner shifting back to second base. While the offense still needs more power, acquiring Swanson adds the type of all-around player the Cubs needed to find this offseason.

Swanson’s contract is the largest the Cubs have given to a free agent since signing Jason Heyward for eight years and $184 million in December 2015. That pairing ended in November when the Cubs released Heyward with $22 million left for 2023.

The Cubs need to unlock more consistent offense from Swanson for the 2015 No. 1 pick to produce what they need from the position.

Swanson posted a career-high 115 OPS+ while appearing in all 162 games for the Braves in 2022. It marked the second time in six full seasons in which he exceeded the major-league average in OPS+.

He hit a career-high 27 home runs and drove in 88 runs during the Braves’ championship season in 2021 and followed with a 25-home run, 96-RBI season in 2022, when he was named an All-Star for the first time.

Of the four big-name free-agent shortstops this offseason, Swanson was the last available. Trea Turner joined the Philadelphia Phillies on a 13-year, $300 deal, Xander Bogaerts signed an 11-year, $280 contract with the San Diego Padres and Carlos Correa agreed to a 13-year, $350 deal with the San Fran