Todays Though > News > Should Heat, NBA retire No. 6 in honor of Bill Russell? – Boston Herald
News

Should Heat, NBA retire No. 6 in honor of Bill Russell? – Boston Herald 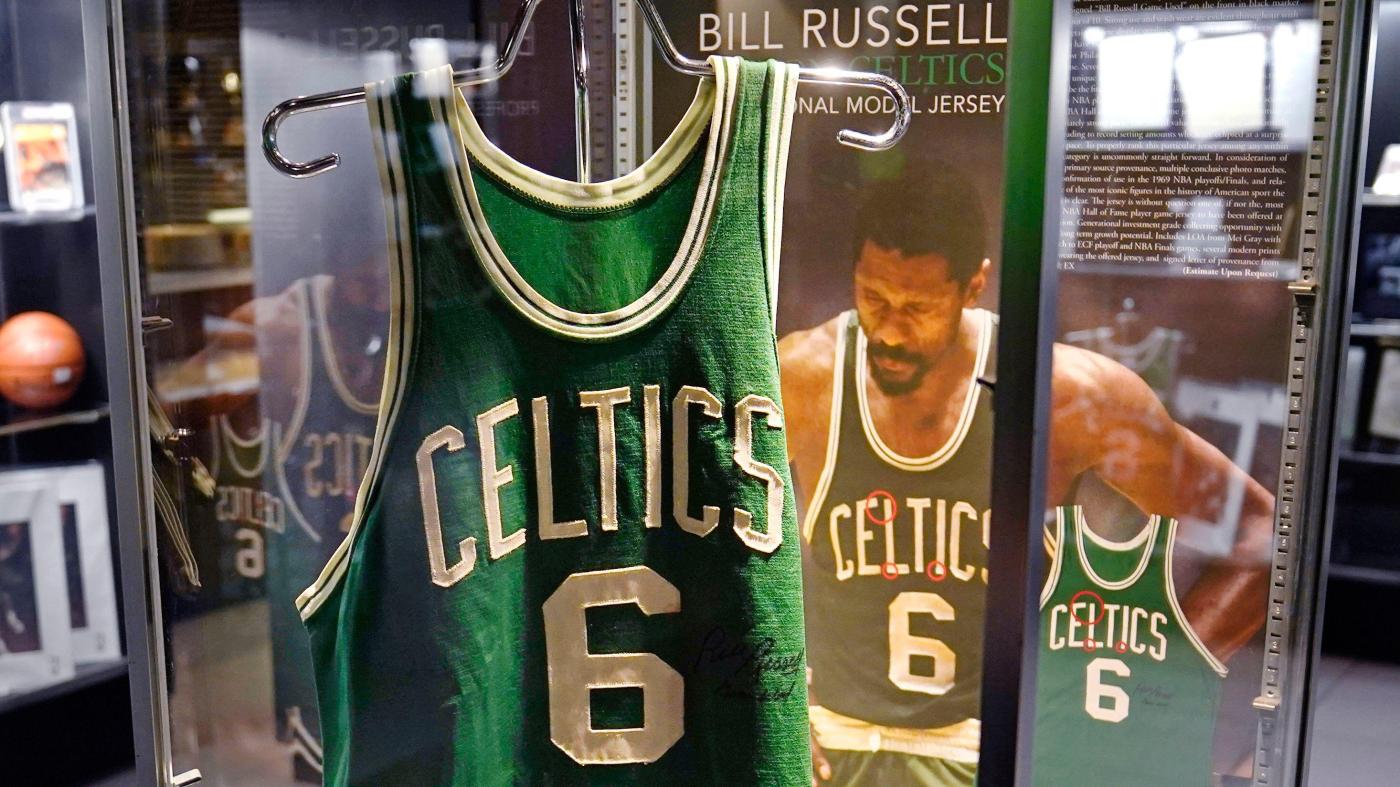 Q: Do you think the NBA retirees No. 6? They should. Do you think Pat Riley puts Bill Russell’s jersey in the arena next to Michael Jordan and Dan Marino? He should. Greatness, perseverance, mental toughness and excelling under difficult times. – Stuart.

A: I agree, considering the Heat’s precedent with No. 23 for Michael Jordan, it would be the logical follow up. But that, of course, would not preclude the team retiring LeBron James’ No. 6 jersey, as well, which appears next in the team’s line of numeral honors. As for the entire NBA, perhaps the best option at the moment is all teams to wear a No. 6 patch on their uniforms this season. That way, instead of a jersey lost in the rafters and out of television view, there will be constant reminders on the court of Bill Russell’s meaning to both the game and society. Such an approach would also ease the league’s decision going forward about who is and who is not worthy of such a league-wide honor upon their passing.

Q: So if the Heat give up Bam Adebayo, some role players, and a couple of first-round picks for Kevin Durant, it will be an unmitigated disaster if there isn’t a championship in two years. Speaking for myself, there’s no joy in following a team with that kind of baggage. – Ray, Deerfield Beach.

A: But what if there was a championship in one or both of those two years? That’s what it would come down to. This long has been a team that lives in the moment, as evidenced by the package offered for Shaquille O’Neal and the draft picks sent out for LeBron James and Chris Bosh. So the question would be where a core of Kevin Durant, Jimmy Butler and Kyle Lowry would put you in the East?