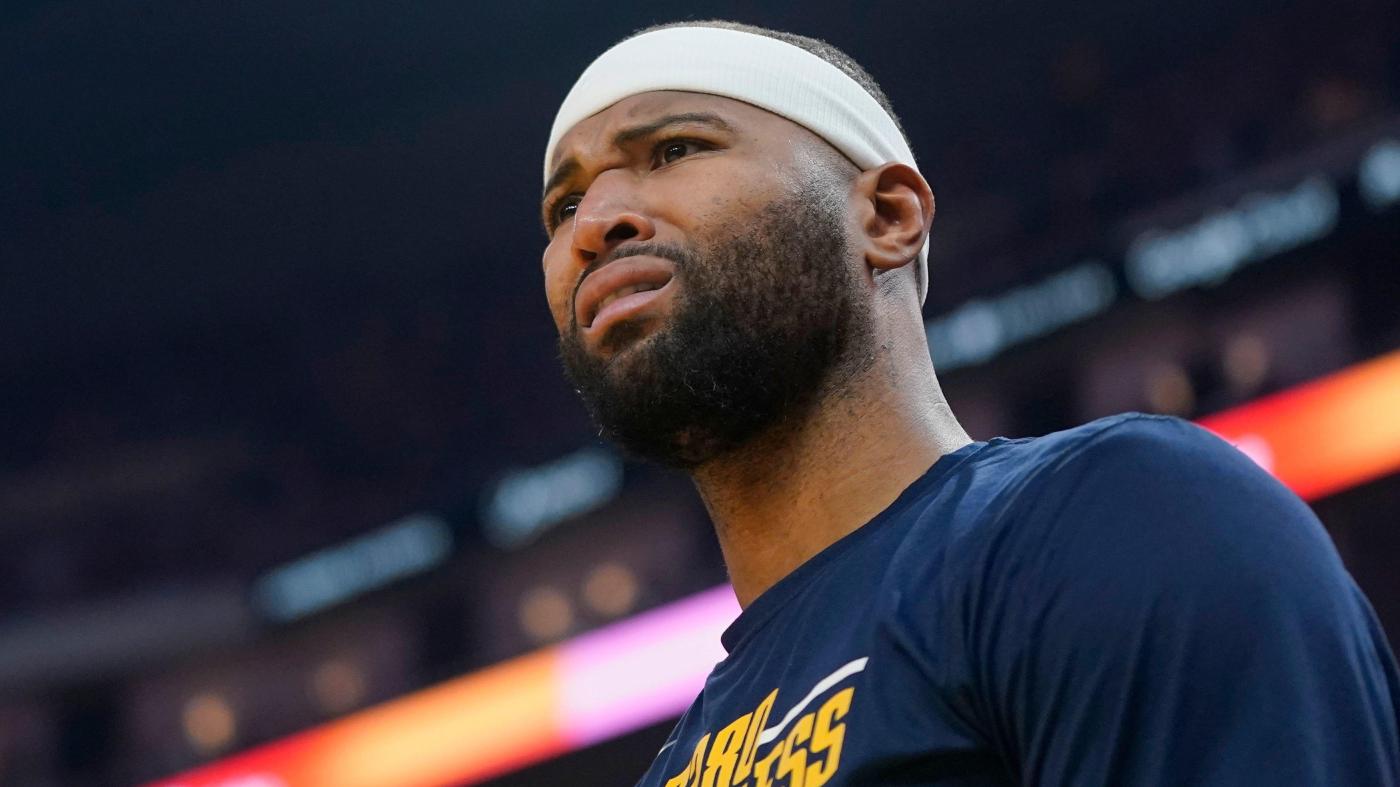 Q: Ira, with Omer Yurtseven out for an extended period, do the Heat have any interest in DeMarcus Cousins, who is 32, available, able to play center or forward, has an admirably nasty disposition, and is capable of a nightly double-double. If not, shouldn’t they be? – Bill, Palm Beach Gardens.

A: To sign DeMarcus Cousins, or any other player, the Heat would have to go into the luxury tax. The Heat generally avoid that when not in championship contention, which does not feel like the case at the moment. Despite the lengthy period Omer Yurtseven is expected to miss, his absence does not come with cap or tax relief. As for Cousins, his defense would leave a lot to be desired by a team that prioritizes defense and probably more respects Dewayne Dedmon as a defender. Still, it only makes it more difficult when you are one below the NBA roster limit, have two sidelined players (Yurtseven and Victor Oladipo), a veteran who doesn’t play (Udonis Haslem) and a rookie arguably too raw to play (Nikola Jovic). Plus, it’s not as if either of the Heat’s two-way players (Jamal Cain, Dru Smith) are contributors.

Q: Jimmy Butler likes to be chill in the regular season, then puts on the cape during the playoffs. We need him to put on the cape now, before the season slips away. – Ray, Deerfield Beach.

A: And he did on Thursday. Because he had to .I agree that cruise control might not be the answer with Jimmy Butler and Kyle Lowry this season. Yes, you would like to preserve your older players for the playoffs. But you do that when assured the playoffs. At the moment, there is no such guarantee. In 2020-21, that approach left the Heat at No. 6 seed, with precious little playoff opportunity, despite Jimmy’s vow at that time to take it to another level in the postseason. That proved to be a humbling regular-season and playoff experience.

Q: The Heat win but they stink this year. Charlotte minus their two best players and playing the second night of a back-to-back take the Heat to overtime. – Joel.

A: Correct. One of the least fulfilling victories in memory, but also a reminder that any victory still is more fulfilling than a loss. It’s almost as if the Heat have to make amends when they host the Hornets again on Saturday.