Todays Though > News > Should Heat’s Omer Yurtseven only be second to one? – Boston Herald
News

Should Heat’s Omer Yurtseven only be second to one? – Boston Herald 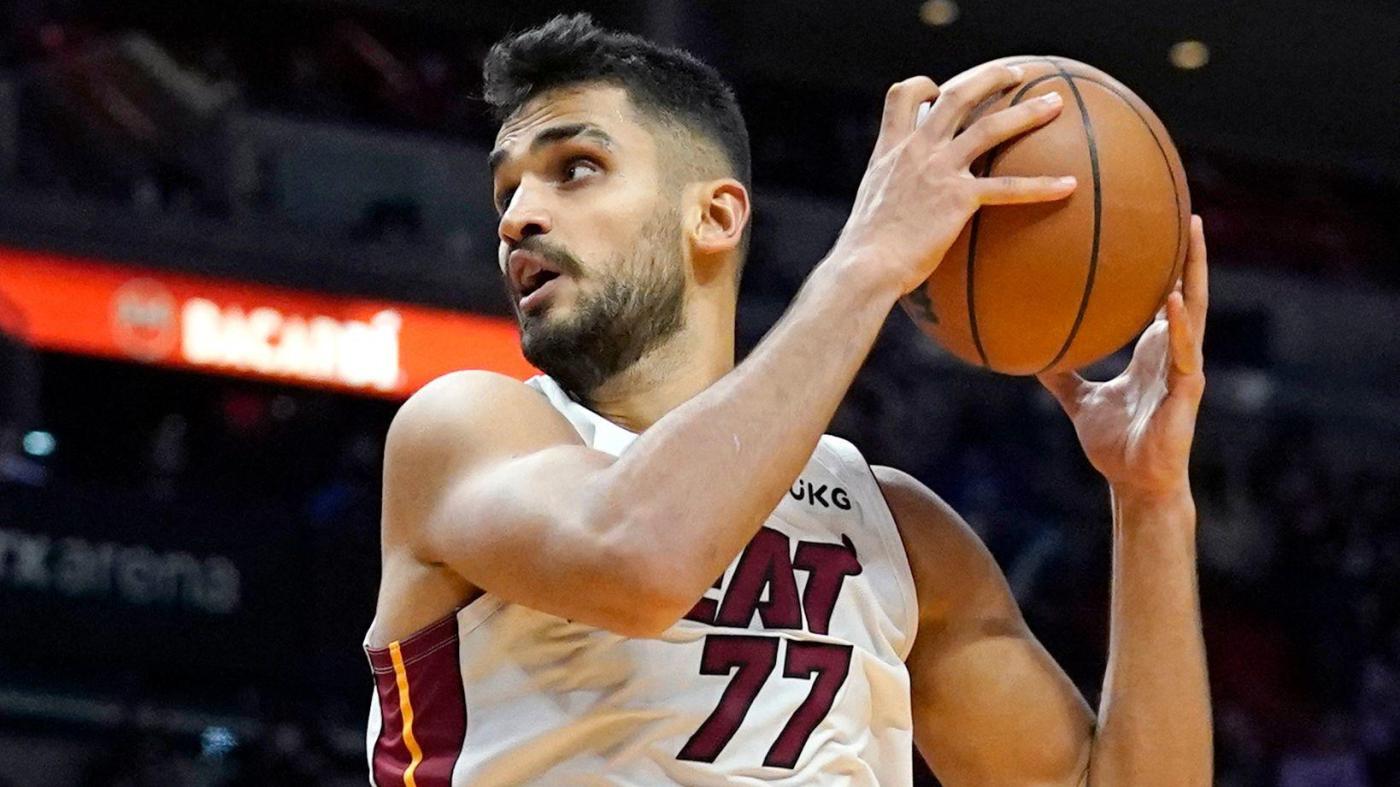 Q: So I thought Omer Yurtseven’s play during the regular season was impressive. So much so I had thought he had at least deserved some playing time against the 76ers and Boston, especially during the Celtics series when it felt like we needed a little extra. But, he didn’t get a shot. Why didn’t he and how do the Heat view Yurt’s potential long term with us? – Scott, Miami.

A: The Heat view Omer Yurtseven through the prism of Bam Adebayo being their starting center and everything else in the power rotation revolving around that approach. For now, it would appear that Omer Yurtseven’s best pathway to playing time would be in the minutes, as scant as they may be, when Bam is off the court. He thrived in those minutes last season when Bam was sidelined. But his disappearance once Bam returned speaks volumes about Erik Spoelstra’s thoughts on YurtBayo. It’s likely still small steps with Omer, with the first challenge being beating out Dewayne Dedmon for the minutes at reserve center. Yurtseven’s growth (or lack thereof) on the defensive end will go a long way toward determining his playing time. To that end, it would be interesting to see Spoelstra start him against elite centers, when possible, in the preseason to see where that element of Omer’s game stands.

Q: When asked about Omer Yurtseven, who provided consistent double-doubles filling in for Bam Adebayo, Pat Riley’s response was tepid at best, preferring to single out his shortcomings. If I were Yurtseven, I’d be seething. – Ray, Deerfield Beach.

A: As Pat Riley learned with Hassan Whiteside, there are winning numbers and there are empty numbers. His message to Omer Yurtseven was no different than to Tyler Herro – earn it. And if a seething Omer Yurtseven is an even better Omer Yurtseven, all the better.

Q: With teams that have losing records making the playoffs the importance of seeding is diminished. What is important is building a competitive roster for the final few months before the playoffs. Could this be a reason for the Heat to enhance the value of talented but unproven young players by playing them in the first half of the season and trading them for veterans that enhance the win-now playoff push? It seems this might account for the Heat’s passivity this summer. — Jack, Valencia, Spain.

A: I wouldn’t overthink it. The Heat develop players because that’s what a responsible franchise does. And as last season’s push for the No. 1 seed, even with its potential trap door, showed, the Heat play to win no matter what the calendar says. But, to your point, there also is confidence in their youth, particularly when you consider some of the moments that Gabe Vincent and Max Strus had in this past season’s playoffs.