Todays Though > News > Should the Chicago Cubs explore contract extensions for their younger standout players? There could be a blueprint in MLB. – Boston Herald
News

Should the Chicago Cubs explore contract extensions for their younger standout players? There could be a blueprint in MLB. – Boston Herald 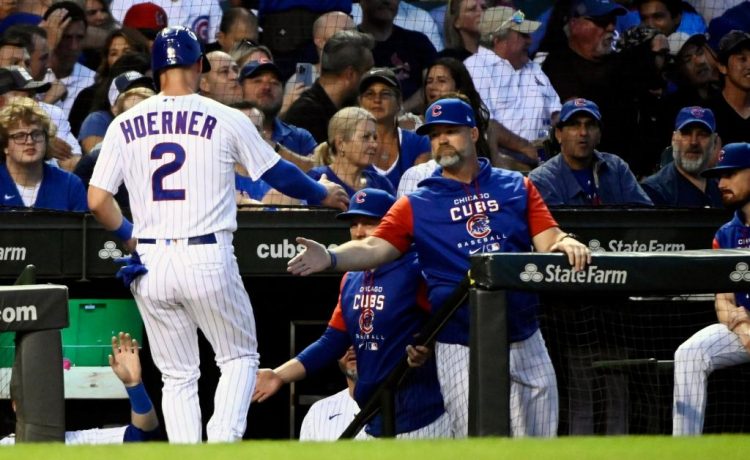 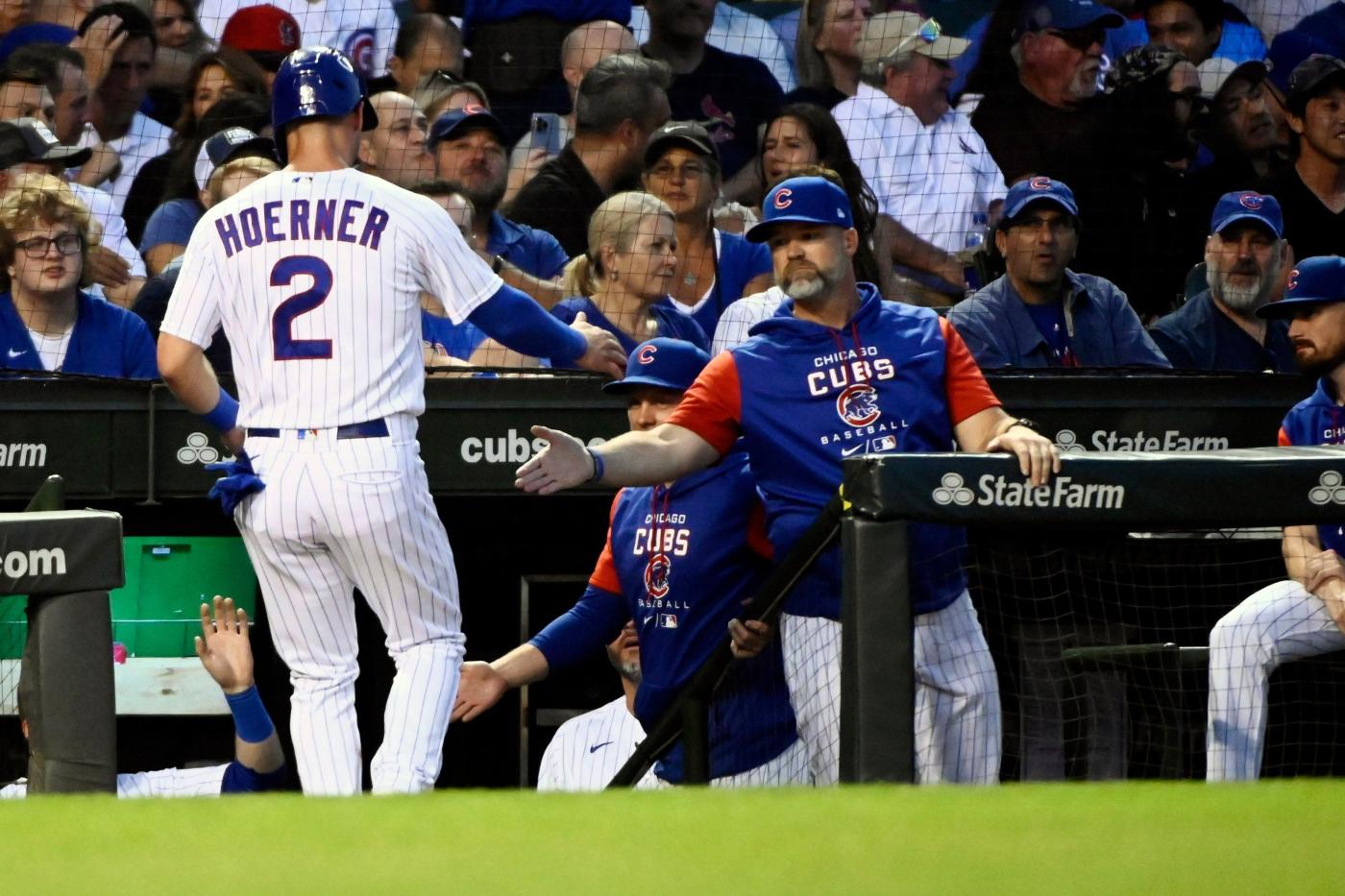 Left-hander Justin Steele’s consistency over the last two months ideally would be leading the Chicago Cubs on a push to the postseason.

Instead, the Cubs sit 17 games out of the division lead after a 4-3 win in 10 innings Friday night against the Milwaukee Brewers and are looking for positive momentum to carry into an important offseason for the franchise.

Steele, who departed in the sixth inning with lower back tightness, allowed one run in 5⅓ innings and has a 1.49 ERA in his last 10 starts.

“Nico has definitely solidified himself as an every-day big-league player, so that helps out a ton whenever you can define those things — and it’s not even about us defining (it), the player defines it,” manager David Ross said Friday. “Because he went out and (has proved) he’s a really good player and somebody we’ve always believed in. Now it’s just putting numbers to the beliefs.”

Given the Cubs’ financial flexibility — only three players have guaranteed money beyond 2023 — the organization is well-positioned to make a splash in the offseason.

And part of that calculus should include extending players through their arbitration years and into free agency for those projected to be part of the long-term nucleus. Hoerner, Steele and Thompson fit that mold.

“Certainly when you think about where we’re spending money or building a team, we absolutely have people in-house we want to extend beyond their arbitration years,” team President Jed Hoyer said Thursday. “I think that’s without question.”

The Cubs occasionally have been able to find pre-free-agency middle ground with their blossoming young players. In 2013, they gave Anthony Rizzo a seven-year, $41 million extension less than three years into his career. In March 2019, two years before he reached free agency, Kyle Hendricks signed a four-year, $55.5 million extension. Otherwise notable players have departed via trades — Kris Bryant, Javier Báez and Rizzo — been non-tendered (Kyle Schwarber) or are on the verge of playing elsewhere without a new deal (impending free agent Willson Contreras and would-be 2023 free agent Ian Happ).

“My job to go out there and play, and we’ll see what Jed and the organization want to do,” Happ told the Tribune on Friday. “It’s interesting to see how some of the other clubs have done (arbitration-year extensions), and that hasn’t been something that’s happened here in past, but we’ll see if it becomes more of a common thing.”

The contracts the Cubs could explore are unlikely to reach the level of deals agreed to by Seattle Mariners 21-year-old outfielder Julio Rodríguez on Friday — worth at least $210 million guaranteed — and Tampa Bay Rays 21-year-old star Wander Franco’s 11-year, $182 million contract he signed in November.

But other recent contracts that cover anywhere from pre-arbitration, arbitration or free-agent years, particularly those done by the Atlanta Braves, can provide a blueprint for the Cubs to lock in their younger standout players.

Some teams are prioritizing and valuing cost certainty. Happ, the Cubs’ player union representative, has taken note of the recent trend and believes the new collective bargaining agreement is contributing to these deals. Among the features included in the CBA: a pre-arbitration money pool for players and gaining a year of service time, thus reaching free agency sooner, by winning a Rookie of the Year award.

“Especially now that you’re at the beginning of a five-year period where things are set, I think that it’s easier for teams to go out and create cost certainty than it was in the last couple of years, especially during the pandemic, and then leading up to a negotiation where you’re trying to figure out exactly what the landscape is going to look like,” Happ told the Tribune on Friday. “Now that there is a little bit more certainty, generally what the rules are going to be for five years, that’s why you’re seeing guys and teams go out and try to create more certainty for themselves over the next five.”

So should the Cubs do everything in their power to extend some combination of Hoerner, Steele and Thompson, if not all of them? Their numbers and growth combined with their potential backs up the value of multiyear deals. As a big-market team, the Cubs can absorb the potential hit if one contract doesn’t pan out to its maximum potential.

“Those are three guys that have really stepped up and made it clear they are going to be a big part of the future for years to come,” Hoyer said. “We want to make sure they experience the whole season, understand the grind of it, but also make sure they’re healthy going into ’23.”