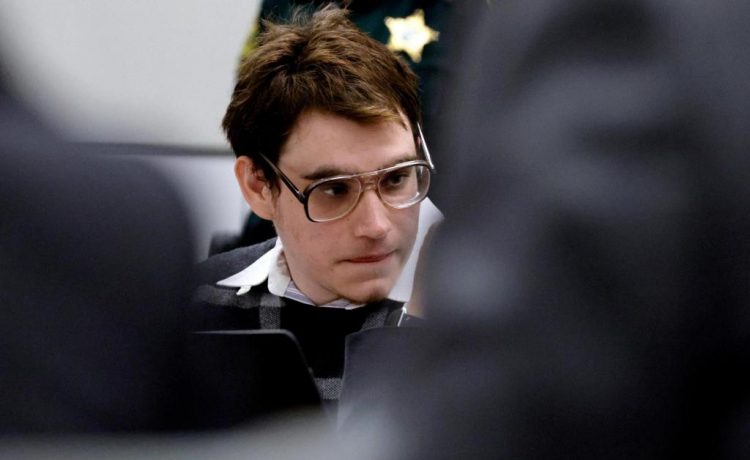 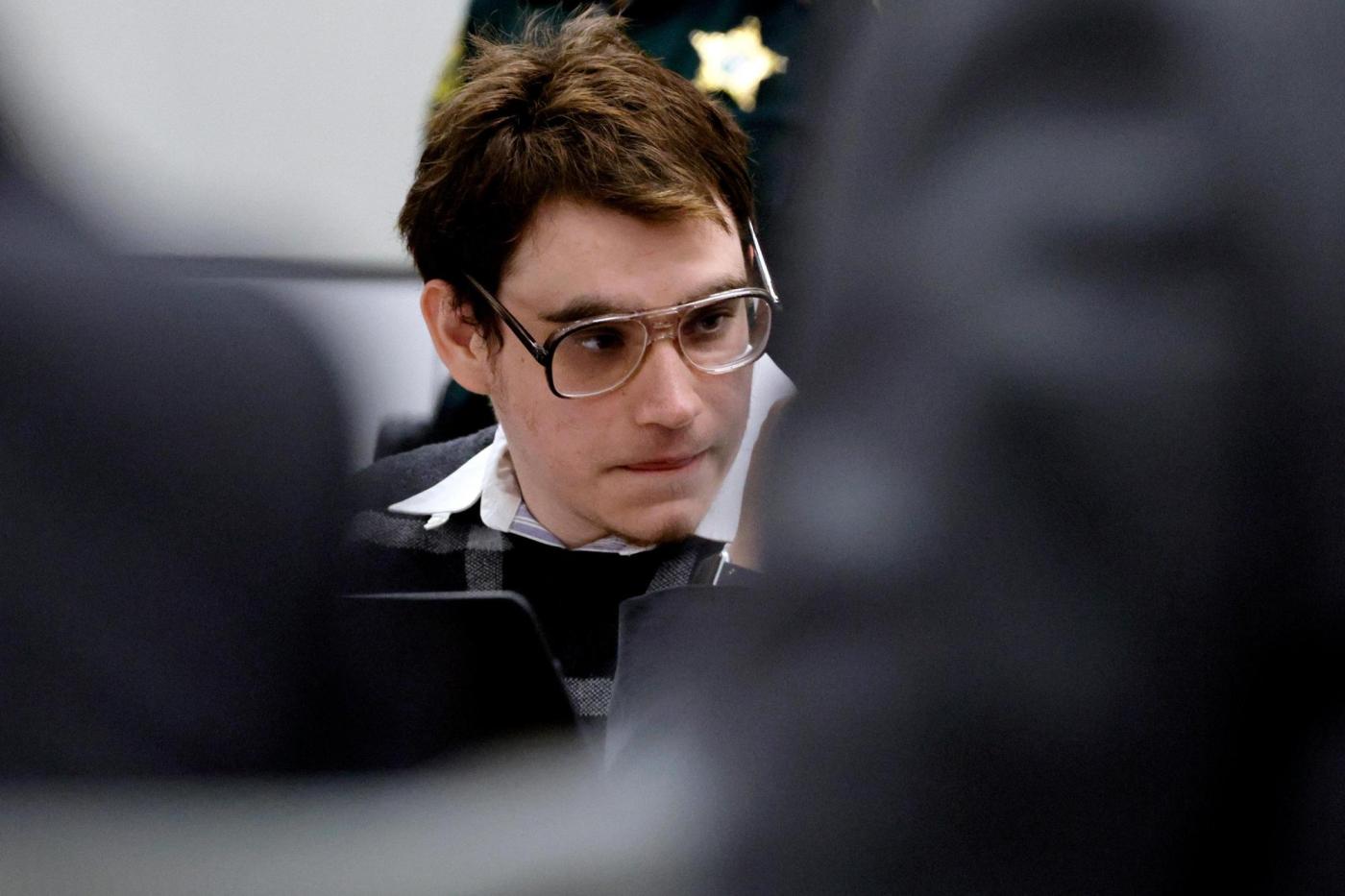 FORT LAUDERDALE, Fla. — Attorneys for Florida school shooter Nikolas Cruz suddenly and surprisingly rested their case Wednesday after calling only a fraction of their expected witnesses, leading to a shouting match.

Cruz’s attorneys rested at the beginning of Wednesday’s court session after calling only about 25 witnesses.

There were 11 days of defense testimony overall, the last two spotlighting experts about how his birth mother’s heavy use of alcohol during pregnancy might have affected his brain’s development and led to his murder of 17 people at Parkland’s Marjory Stoneman Douglas High School four years ago.

The sudden announcement by the lead attorney led to a heated exchange between her and the judge, who called it “the most … unprofessional way to try a case.”

Cruz, 23, pleaded guilty last October to murdering 14 Stoneman Douglas students and three staff members on Feb. 14, 2018. His trial is only to determine whether he is sentenced to death or life without parole. The case resumes Sept. 27.