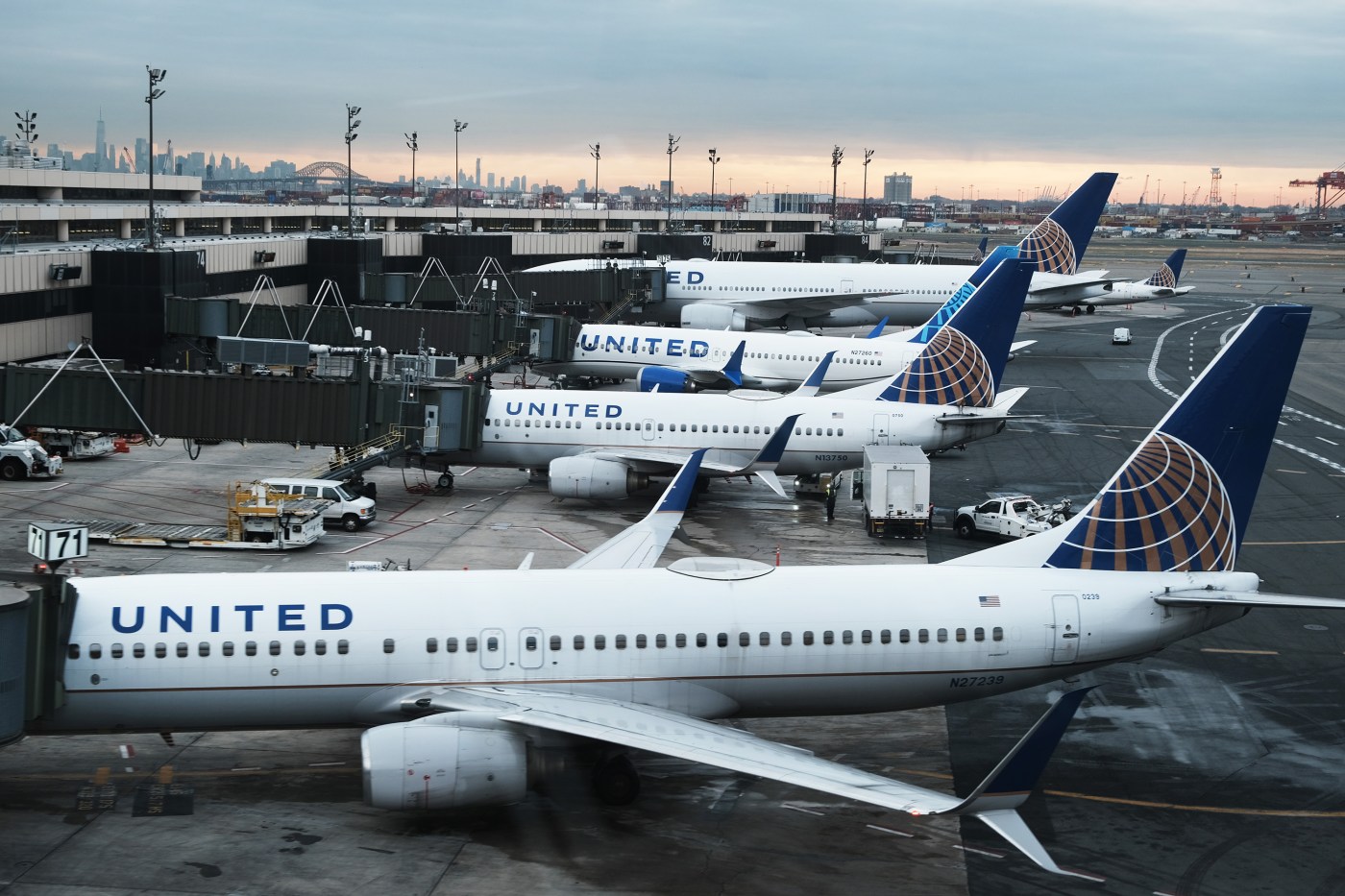 Recent social media posts by a political commentator raging about being “wedged between two obese people” on a three-hour flight from New York to Dallas were tasteless.

But she wasn’t wrong, or alone, in complaining about a lack of personal space on U.S. airplanes these days.
More than 25,000 Americans have responded to the Federal Aviation Administration’s request for comment to “assist the agency” in deciding whether minimum seat dimensions should be mandated in the name of safety. The 90-day public comment period ended Tuesday.

Complaints included those of being crammed, jammed, squeezed or squished into ever-shrinking airplane seats no longer suitable for ever-enlarging American adults. They said it’s time for the FAA to help, and we agree.

Many of them worried that being packed together like sardines would make it harder to evacuate in an emergency. One seasoned traveler and mother said she told her children that “they would have to feel OK leaping over rows of seats instead of exiting along an aisle because a passenger was literally wedged into an aisle seat blocking our egress.”

Even more disturbing, the wife of a disabled man was concerned about her husband’s ability to evacuate because he would have to reattach his prosthetic legs, which he has to remove because of limited leg room.

FlyersRights, a passenger advocacy group, said that 40 years ago seat widths in typical economy cabins were between 19 and 21 inches; now they’re between 16.5 and 18 inches. The seat “pitch” — the distance between the back of one seat and the back of the one behind it — was between 31 and 35 inches; now that space has shrunk to 30-32 inches.

FlyersRights wants the FAA to mandate a minimum seat width of 20.1 inches and a pitch of 32.1 inches. It says other businesses like movie theaters and sports venues have increased the size of their seats, while airlines have reduced theirs.

The airline industry has defended its actions, saying it has followed FAA standards. But amid passenger outcry, Congress passed the FAA Reauthorization Act of 2018 directing the agency to issue new rules on seat sizes “as necessary” for the safety of passengers.

The agency in 2021 conducted evacuation tests and found that 99% of passengers in seats even with narrow, 28-inch pitches could be safely evacuated. Still, its final report noted that it did not consider passenger comfort and that the ever-growing size of the average passenger may one day become “unfavorable to safe egress.”

We understand that the FAA is more focused on safety than comfort. But haven’t the two become intertwined? Isn’t a reasonably calm and comfortable flying public safer than an irritated and jam-packed one?

We think so. It’s time for the FAA to weigh in and consider regulatory standards on minimum seat dimensions that allow passengers to be both comfortable and safe.