‘Significant interest in these roles from folks who are outside Boston’ 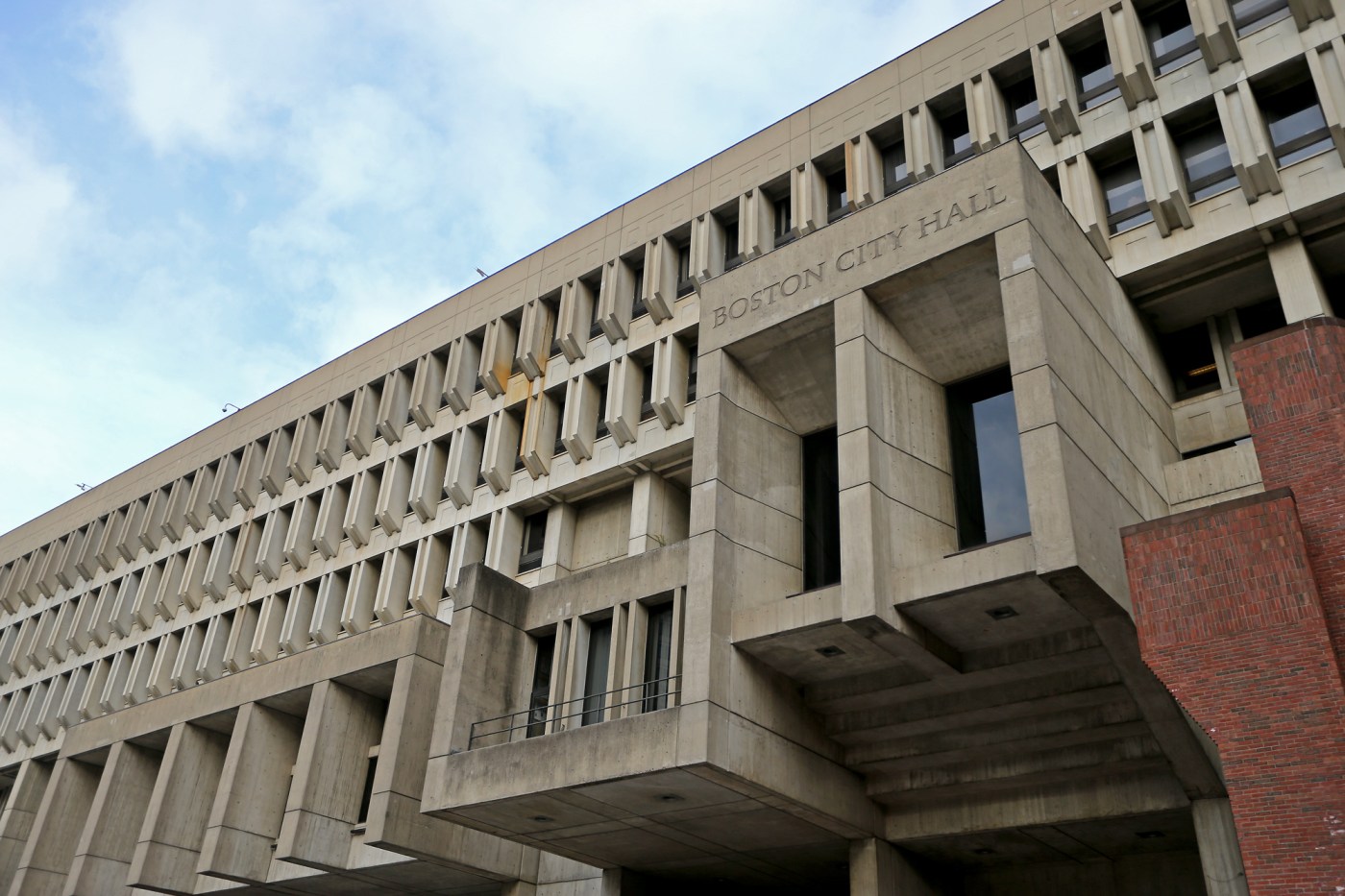 The Wu administration is seeking the unusual move of allowing new hires to live outside the city for several jobs for which they simply can’t fill vacant positions.

Mayor Michelle Wu is asking the Residency Compliance Commission on Thursday morning for three-year waivers for five jobs: bus monitors and cafeteria workers at Boston Public Schools, 911 dispatchers and call-takers at Boston Police, and arborists in the parks department.

These jobs present a few different challenges, according to city officials. For one, the two BPS jobs simply don’t pay very well. While the police civilian call-taker and dispatcher jobs pay a bit better, they’re notoriously grueling for the income. Also, the arborist jobs are extremely specialized, and the city hasn’t found many city-dwelling folks who have the necessary tree expertise.

These are roles that the city has had a hard time filling for years, according to officials. And those struggles are well documented: the Herald last year wrote about the severe shortages in the cops’ 911 center.

The city says that granting these waivers will allow it to fill these long-vacant positions quickly.

“There’s significant interest in these roles from folks who are outside Boston,” an official said.

This matter comes before the Residency Compliance Commission in its Thursday meeting. The commission investigates and enforces the current rules that require many city employees to live in Boston, and it also has the ability to grant waivers to those rules. Typically, these are for individuals, though this would be for all future hirees for these jobs, lasting three years.

The city said the waiver also would have a built-in end clause for each job if 85% of the positions in it get filled, though it would grandfather in anyone who’d previously been hired under the waiver.

Eileen Boyle, a member of the pro-residency-requirement group Save Our City and a compliance commission member, says she supports the waiver for the arborists because that requires a specific type of expertise. But the others, she said, she opposes — it’s important that city jobs are going to people who know what it’s like living here, she said.

“We need to do a better job recruiting people,” she told the Herald.

City officials agreed that the huge expense of living in Boston proper plays a role in these difficulties, and said this doesn’t preclude them seeking better compensation for these positions, too.

City Councilor Kenzie Bok, who is starting a tenure on the commission, said she supports the move in particular after a recent incident in which a constituent reported trying to call 911 after being chased around Kenmore Square by out-of-town Sox-fan hooligans — and being essentially sent to voicemail several times.

“Residency is a super important value for the city to hold up,” she said, adding that it’s important for the city to make sure it’s making housing cheaper and compensation better so the requirements can come back. “But I am not going to tell a constituent of mine who can’t reach 911, ‘Sorry, we just can’t find anyone in the city to do this job.’ “