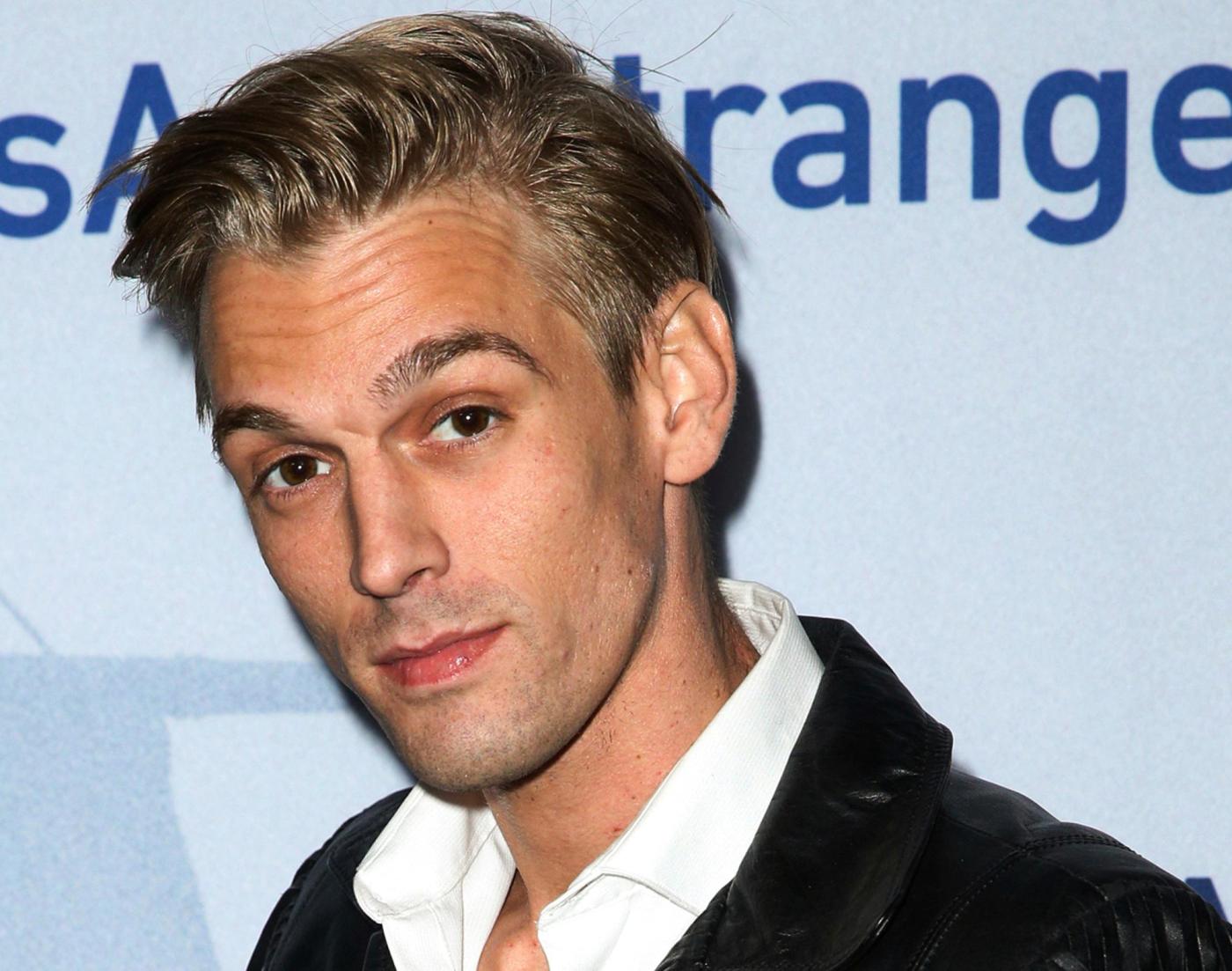 Aaron Carter, the singer-rapper who began performing as a child and had hit albums starting in his teen years, was found dead Saturday at his home in Southern California. He was 34.

Representatives for Carter’s family confirmed the singer’s death. They did not provide any immediate further comment.

Carter, the younger brother of Nick Carter of the Backstreet Boys, performed as an opening act for Britney Spears as well as his brother’s boy band, and appeared on the family’s reality series “House of Carters” that aired on E! Entertainment Television.

Deputies responded around 11 a.m. following reports of a medical emergency at the home in Lancaster, a desert city about 70 miles (112 kilometers) north of downtown Los Angeles, said Deputy Alejandra Parra with the LA County Sheriff’s Department.

Parra said the deputies found a deceased person at the residence, but she could not immediately confirm it was Carter.

“We are still in the process of accepting this unfortunate reality,” Martin said in a statement Saturday. “Your thoughts and prayers are greatly appreciated.”

Carter opened for the Backstreet Boys tour in 1997 — the same year his gold-selling debut self-titled album released. He reached triple-platinum status with his sophomore album, 2000’s “Aaron’s Party (Come Get It),” which produced hit singles including the title song and “I Want Candy.” His videos received regular airplay on Disney and Nickelodeon.

The singer earned acting credits through his appearance on television shows including “Lizzie McGuire.” He starred alongside his brother, Nick, and their siblings B.J., Leslie and Angel Carter on the E! unscripted series “House of Carters” in 2006.

Carter made his Broadway debut in 2001 as JoJo in “Who in Seussical the Musical.” In 2009, he appeared on the ABC competition show “Dancing with the Stars,” finishing in fifth place with partner Karina Smirnoff. He was featured on the Food Network cooking show “Rachel vs. Guy: Celebrity Cook-Off” in 2012.

In 2017, Carter opened up about his substance abuse on an episode of “The Doctors.” He was in rehab that same year after he was arrested on suspicion of driving under the influence and marijuana charges. He checked himself in for treatment on a few occasions in an effort to regain custody of his son Prince.

Carter’s fifth and final studio album, “LOVE,” was released in 2018.