Some ‘Saturday Night Live’ stars rejected ‘small roles.’ Will Ferrell sought them out 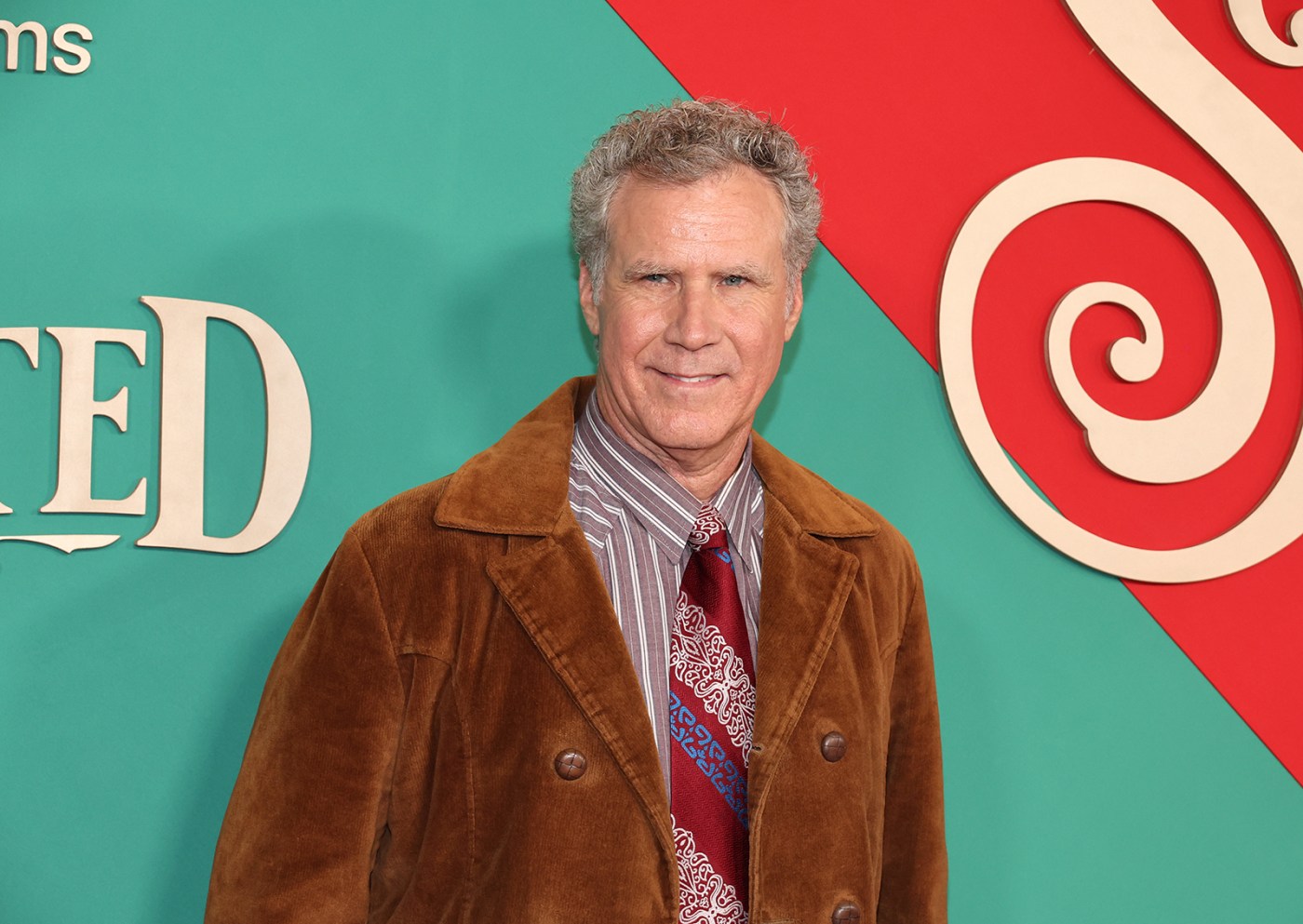 Will Ferrell has long been a Hollywood lead man, but the “Spirited” actor still recalls fondly the minor parts that helped him build his career.

In an  interview with “Hot Ones” host Sean Evans, the “Elf” star revisited his time on “Saturday Night Live,” where he was a cast member from 1995 to 2002. While munching on spicy chicken wings with Evans, Ferrell said it was the unassuming characters that helped spotlight his comedy chops.

“I made a point to tell the writers, ‘I don’t care, cast me in a super small part,’ because some cast members took offense to that,” he told Evans. “I just made a point to say, ‘I’ll deliver a pizza in the scene’ and, you know, if you need someone just because it’s supportive. But it’s also just an opportunity to potentially get a laugh.”

During his tenure on “Saturday Night Live,” Ferrell thrived in main and supporting roles, easily becoming a scene-stealer. Among the actor’s memorable roles were Gene “More Cowbell” Frenkle and office worker Dale (yes, that Dale with those patriotic trunks).

Earlier in the interview with Evans, Ferrell said he “just loved” being part of the “Saturday Night Live” ensemble. The actor also spoke to the “Hot Ones” host about his film “Spirited,” in which he stars alongside Ryan Reynolds.

In the film, Ferrell and Reynolds perform the musical number “Good Afternoon” — which includes a tap dance routine. Ferrell spoke to the Los Angeles Times in November about learning to tap dance for that scene.

“Other steps you can learn at quarter-speed or half-speed, and then go full-speed. But tap, you have to go full-speed from the beginning to get that sound, there’s no baby steps,” he said. “We ended up enjoying it, but we really pushed ourselves in ways we never thought we could.”