‘Someone’s got to step up’ – Boston Herald 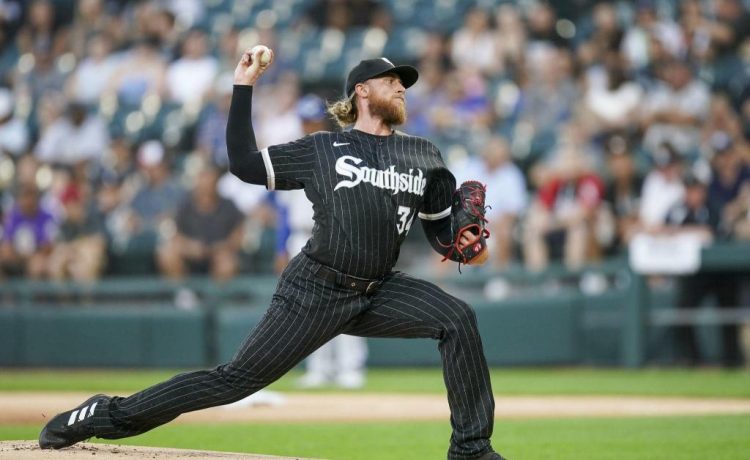 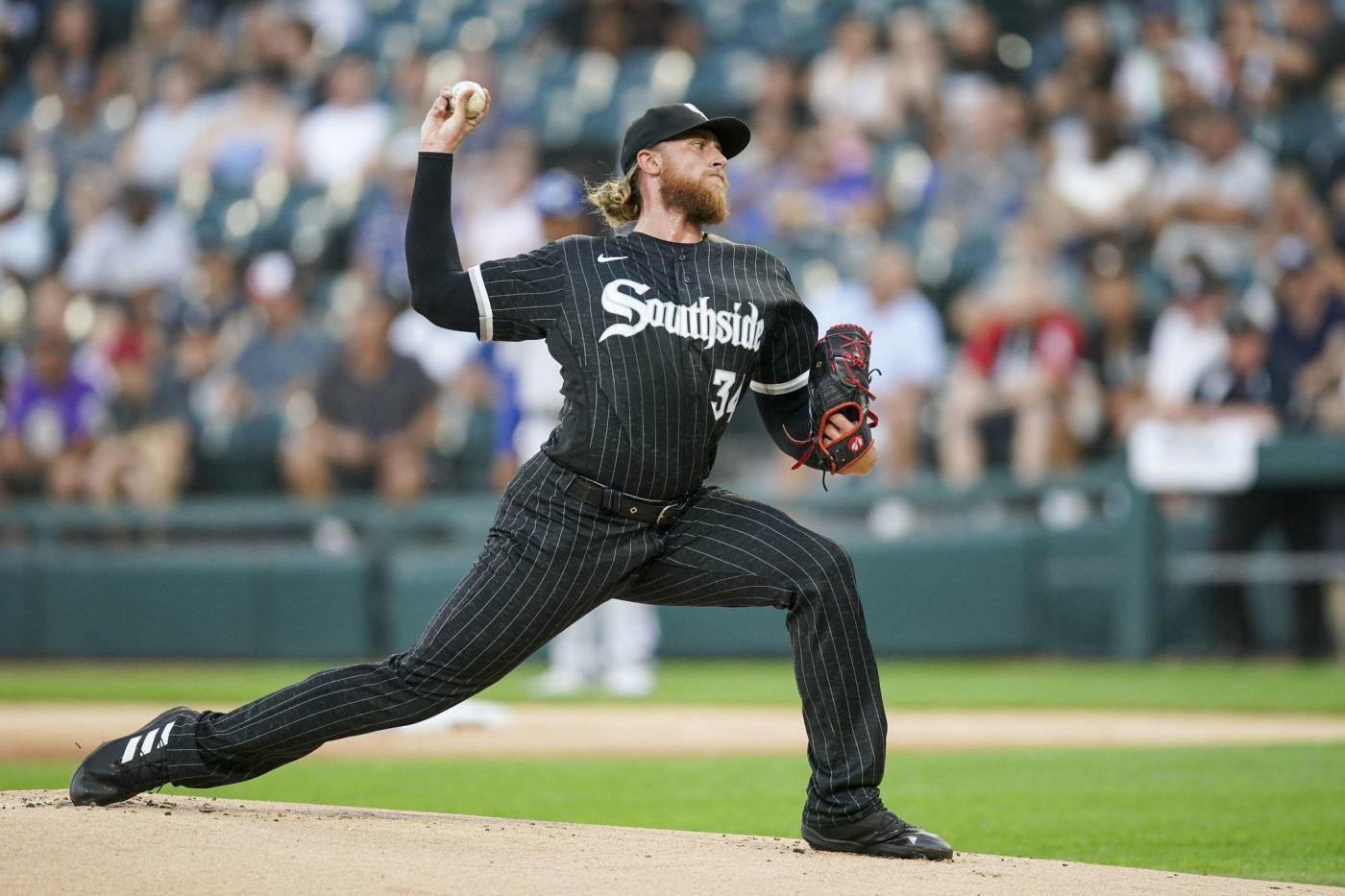 The Chicago White Sox face another challenge as they chase the Cleveland Guardians after placing starter Michael Kopech on the 15-day injured list Saturday with right shoulder inflammation.

The right-hander was scheduled to start Sunday’s series finale against the Detroit Tigers.

The team recalled Davis Martin from Triple-A Charlotte, and he started Saturday in place of Johnny Cueto, who is under the weather. Cueto’s status to start Sunday is to be determined.

“We’ve got to keep going,” Sox acting manager Miguel Cairo said before Saturday’s game against the Tigers at Comerica Park. “We’ve got another game (Saturday). Someone’s got to step up.”

Martin allowed one run on three hits with five strikeouts and one walk in six innings in a 4-3, 11-inning victory.

Seby Zavala scored the go-ahead run on a Yoán Moncada single in the 11th. Eloy Jiménez added a sacrifice fly in the inning as the Sox bounced back from Friday’s 10-inning loss.

AJ Pollock’s two-run single in the seventh gave the Sox a 2-1 lead. The Tigers tied it in the eighth when Akil Baddoo kept running from second and scored on Riley Greene’s infield hit. Shortstop Elvis Andrus made a diving stop in the outfield grass on the play, but his throw was wide of the plate.

It remained tied at 2 as the game went to extra innings. Both teams came up empty in the 10th.

In the 11th, Zavala advanced to third on an Andrus bunt single. Moncada followed with the go-ahead single to left. Andrus and Moncada moved up a base, stealing third and second, respectively. Jiménez brought in Andrus with the sacrifice fly to right, making it 4-2.

The Tigers scored once in the 11th, but Aaron Bummer closed out the game for the Sox, who have won seven of 10.

The rotation moves come while the Sox continue their pursuit of the division-leading Guardians in the race for the American League Central title. The Sox were four games behind the Guardians, who won Game 1 of their doubleheader against the Minnesota Twins and were in extra innings in the nightcap.

If the Sox are going to make up ground, it will be with a different rotation. Kopech noticed issues during his side session Thursday in Cleveland.

“He didn’t feel quite right to him,” Sox general manager Rick Hahn said in a conference call. “Did not like how the ball was coming out of his hand, and that led us to perform an MRI, which did not reveal anything too alarming.

“There’s inflammation in there, and there’s enough of a concern to pull the plug on at least his next couple of starts. We’ve given him some medication, (and) he’ll rest for the early part of this IL stay. And it is still a possibility that he can return to the active roster when his 15 days are up.”

“This isn’t ideal, but at the same time, with him having made 25 starts and thrown about 120 innings, it’s not entirely unforeseen,” Hahn said. ”He could well be hitting a wall at this point in the season. There’s no long-term concerns here. And as we talked about, going all the way back to spring training, there were going to be a number of factors dictating how many innings Michael was going to wind up throwing for us this year.

“Certainly protecting his long-term health is one of the most important factors, which led to the decision.”

Asked if the team thought about shutting Kopech down for the remainder of the season, Hahn said, “Oh, it’s possible he doesn’t make another start. All I’m saying is that … the diagnosis and where he’s at symptomatically, it’s reasonable to believe he could well be good to start in 16 days.

“We’ll just make the assessment based upon first and foremost how he’s responding and how he is feeling, and then certainly where we are at in the season will factor into whether it makes sense to have him make that start or not.”

Kopech made two starts after returning from the IL because of a left knee strain. He was on the IL with the injury from Aug. 23-Sept. 7.

“Certainly any time you don’t have your legs under you, you worry about the cascading effect on other parts of the delivery,” Hahn said. “I don’t believe it’s been a factor (for this IL stint). When the knee issues have cropped up, the starts have been quickly truncated. He hasn’t thrown a ton of pitches while it has been inflamed. I suppose it could factor for him in his head to make sure he has no issues with his knee or adjusting his delivery accordingly, but we really haven’t seen that.”

Hahn said there have been many positives while watching Kopech make the move back to the rotation after spending most of 2021 as a reliever.

“He managed to take the ball 25 times so far this year,” Hahn said. “And certainly there have been some ups and downs. But we’ve seen I think consistently the makings of what is going to be a very solid starter in this league.

“I’m not ready to put a bow on his season just yet and respond to it as it’s all in the past. This has been an important year for Michael as he solidifies himself as a solid major-league starter.”

Martin has been called on for spot starts throughout the season. He entered Saturday 2-4 with a 4.09 ERA and 30 strikeouts in 10 appearances (five starts).

“That’s something I really like about him, he goes over there, competes and pitches the way he wants to pitch,” Cairo said.