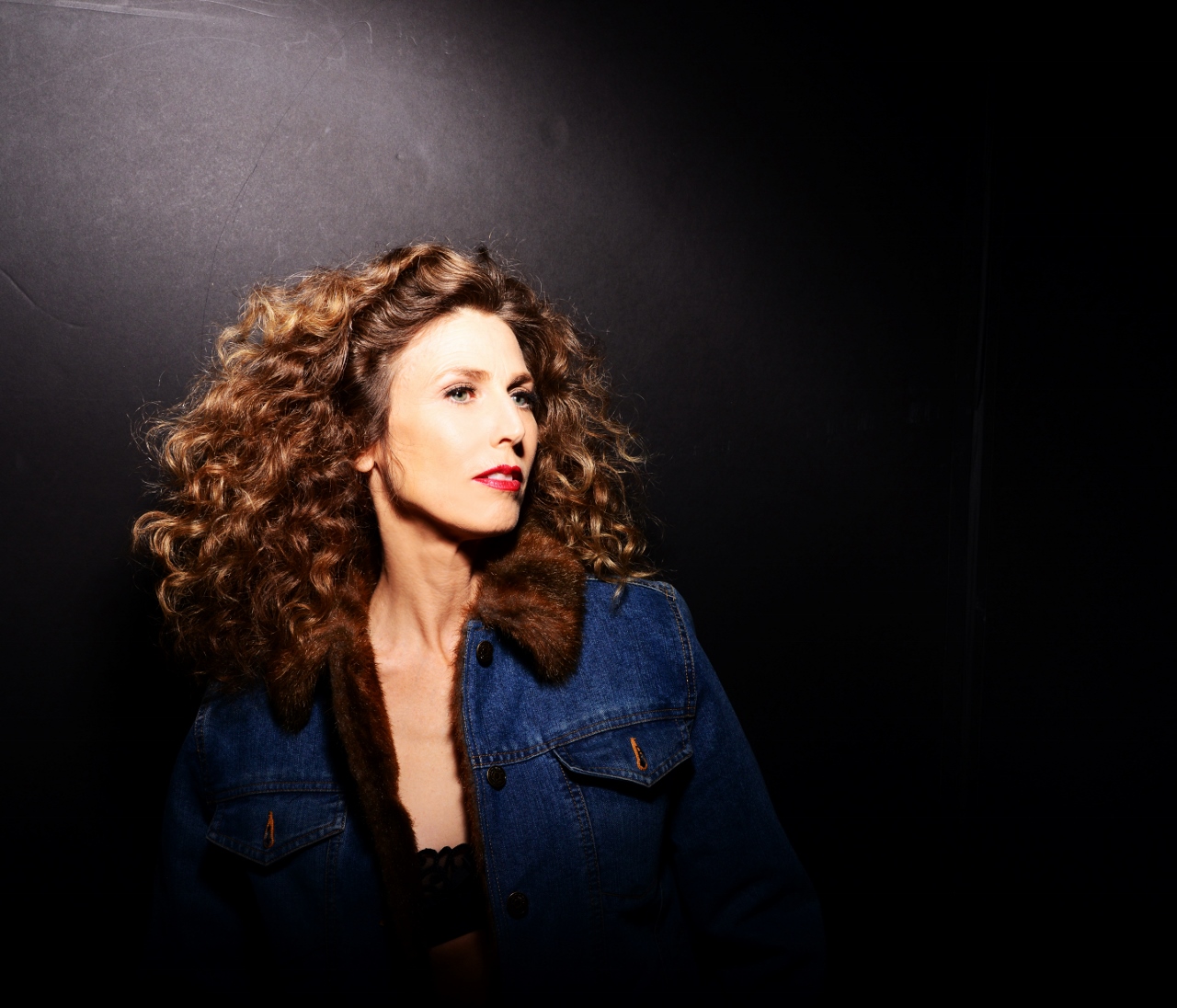 If you didn’t celebrate a crush to the tune of Sophie B. Hawkins’ hit “Damn, I Wish I Was Your Lover,” you missed one of the smarter and sexier moments in ‘90s pop. That single kicked off Hawkins’ eclectic debut album “Tongues & Tails”– whose 30th anniversary she’s celebrating on her current tour, which hits Cary Hall in Lexington (with coheadliner Paula Cole) on Saturday.

“I love that woman who made that record,” she said this week of her younger self. “And I love the fact that I’ve grown into this woman I am now. There were so many great struggles, and so much angst going into making ‘Tongues & Tails’. In this version of me, the struggles are different, and they’re not about art. I’m not fighting to make my mark as an artist. The things I’m fighting for now are more like mythological struggle, like how we’re going to save the world. When I’m onstage the old songs are so loved and the new ones are received so well, that it’s a total celebration.”

The show will include her first new music in a decade-plus, starting with the single “Love Yourself” that’s been released online. She says that the song’s empowering message is close to her heart, as is the vintage Stax/Motown-sounding groove.

“I would have loved to do that sound 30 years ago, because that’s what influenced me growing up– listening to the Temptations, to Aretha and to the Meters. That simple songwriting that’s so deep in its directness.” As for the song’s message, “I think Oscar Wilde said that when you fall in love with yourself, it’s the greatest love affair of your life. I used to think I was a terrible singer, so I just sang to get my point across. But I’ve come to appreciate my first takes, my most direct expressions. I hate to say maturity, because I hate that word, but that comes from accepting your changes.”

Hawkins was always a maverick, and despite a handful of hits (including the Top Ten ballad “As I Lay Me Down”), she left the major-label world soon after and never went back. “I did go the studio everyday like a soldier, ready to fight for my lyrics, my chord changes, my drum loops, everything. Maybe all my fighting marginalized me in the industry, but I was fighting for the right things; I’ve had some younger artists tell me that. And you do have to fight, otherwise you don’t earn anything.”

At the same time she developed a striking stage persona. “The confidence in the performing has always been there simply because I love the audience so much. I allowed myself to be who I am onstage. When the un-self conscious truth comes out, it is really sexy. I am truly a strong and a very sensual person, I think that’s in my vocals and lyrics. But there was also a humorous quality that maybe people didn’t see. That’s why someone like [German actress] Hanna Schygulla is sexy, it’s her strength and her humor. I wasn’t trying for that but when it comes out without trying, that’s the absolute best.”

In recent years she’s been writing a musical which she hopes to finish in the near future. She is also a single mom, having given her birth to her second child (using a previously frozen embryo) a few years back. This too comes out in her songwriting.

“It informs my emotional thrust totally. The amount of love and sadness that I feel now is times a billion; the amount of fear and the amount of joy as well. I think everybody knows that you are just faced with all your flaws to such an uncomfortable extent when you’re a parent; it’s really grow or die. That’s definitely in my music but luckily my joy is too. This album represents my not struggling with record companies anymore, and all the stupid stuff– Wanting to transcend all that so I can live a life of joy and love with my children. I’m one of those people who don’t want to miss that.”