‘Special things happen when these teams get together’ – Boston Herald 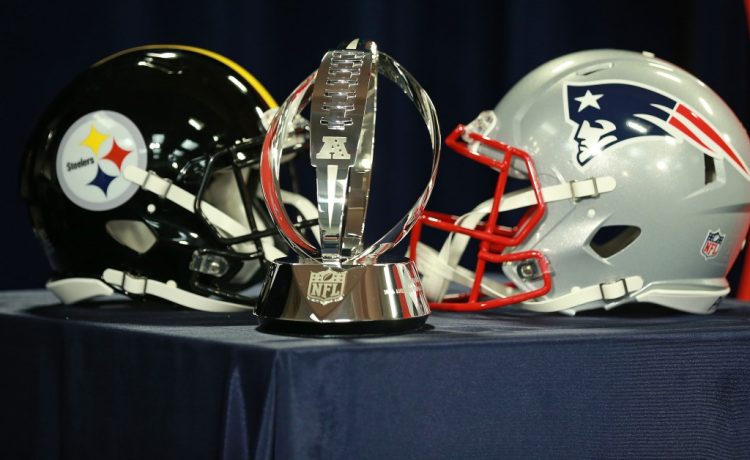 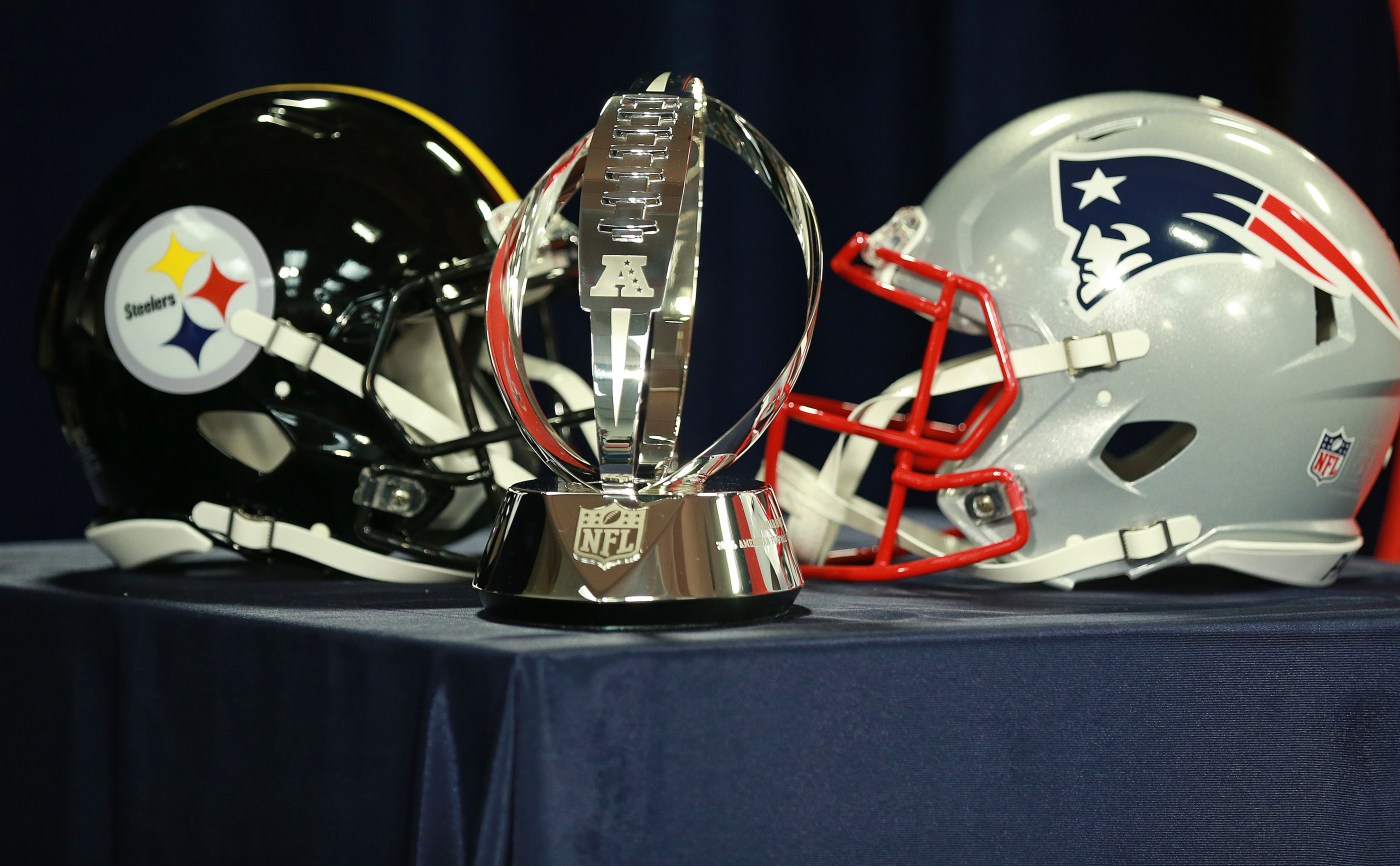 FOXBORO — Matthew Slater has faced the Steelers 10 times in his career, more than any other player on the Patriots’ roster.

Asked this week about reigniting a once fiery AFC rivalry on Sunday, Slater noted some of the best and worst plays of his career have sprung from those 10 meetings. He thinks it’s only fitting.

“When you think about pro football, this is one of the first franchises I think of,” Slater said this week. “They’re just so rich in history and tradition, and I feel like the brand of football that they’ve played has stayed true through the generations: hard-nosed, physical, competitive no matter what the circumstances are.”

The Patriots and Steelers haven’t played since 2019, when the then reigning champion Pats waxed Pittsburgh 33-3 in primetime. The Patriots’ last trip to the Steel City came in 2018, when they pulled off a miraculous special teams play amid a 17-10 loss.

Late in the second quarter, cornerback Jonathan Jones stumbled down the sideline while covering a punt, but recovered in time to chase the bouncing ball near the left pylon line. To save it from a touchback, Jones somersaulted into the end zone and tipped the ball skyward. Then, running back Rex Burkhead made his own diving save and tapped it back to the 2-yard line, where it was eventually downed.

Slater had a front-row seat to the entire sequence as the second Patriot on the scene, who had to leap out of Burkhead’s way. The 52-yard punt is one of Slater’s career highlights.

“That’s one of the best team plays I’ve seen,” he said.

On the opposite end of the spectrum, Slater remembers fumbling a kickoff against the Steelers in a 2008 home loss. Then a rookie, Slater’s miscue helped grease the skids for an eventual 33-10 defeat amid pouring rain. The Steelers were one of five teams to beat the Patriots that season and went on to win the Super Bowl over the Cardinals

“They were a really opportunistic team that year,” Slater remembered. “They didn’t make any mistakes, they didn’t beat themselves. The defense was a bunch of monsters out there, obviously Big Ben, too. That was a great team.”

Overall, Slater is 7-3 versus Pittsburgh for his career. The Pats are 12-4 against the Steelers under Bill Belichick, including three AFC Championship wins. Three of their last four meetings in Pittsburgh have been one-score games.

“Special things happen when these two teams get together, a lot of memorable games,” Slater said. “We’re looking forward to hopefully having another one.”