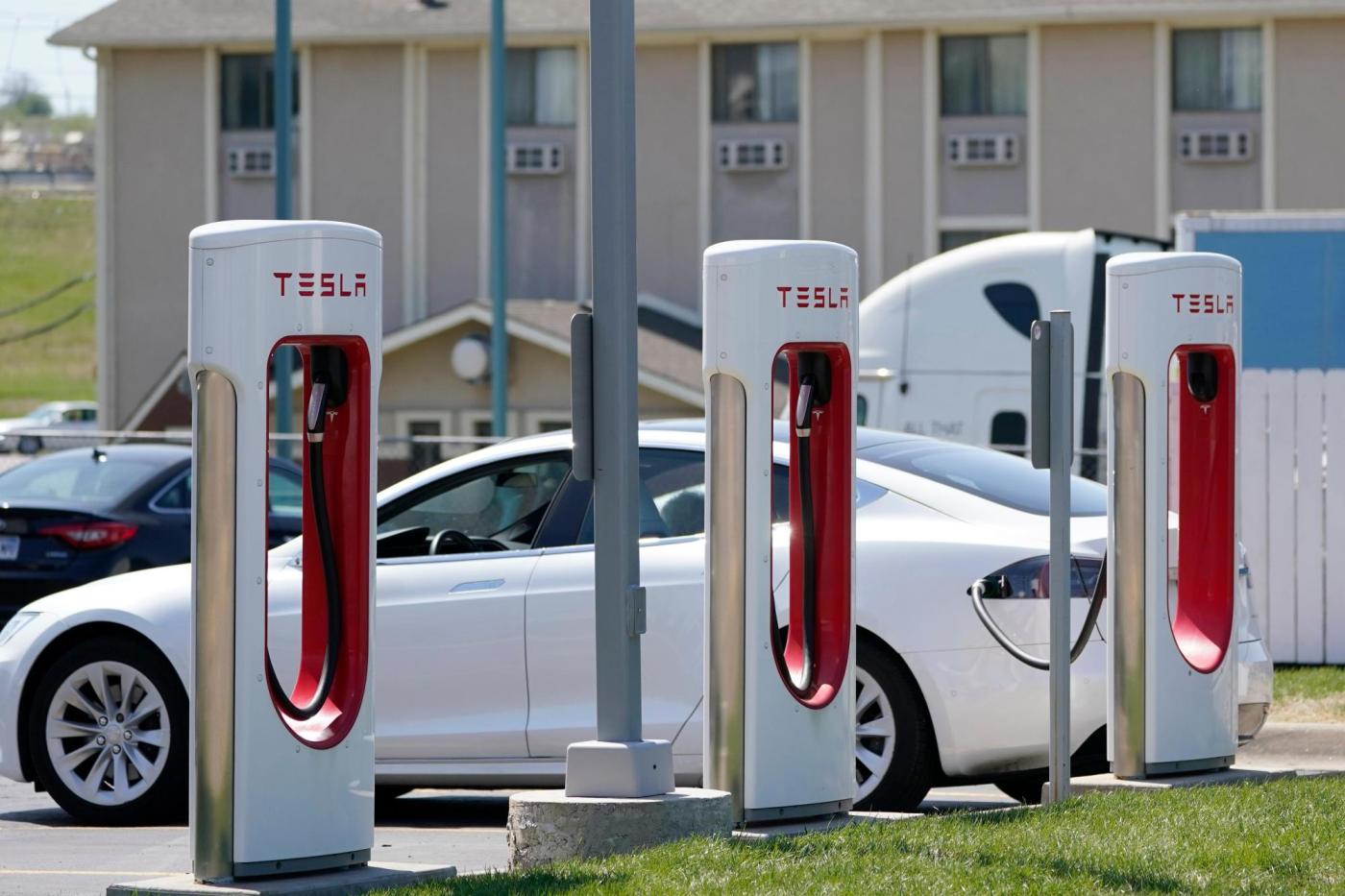 The ill-named Inflation Reduction Act is being touted by Democrats and others as, among other things, the fast track to a zero-emissions future.

They argue the slowing manufacturing industry and curtailed automotive production calls for more government stimulation, particularly so electric vehicles are able to take hold and lead the nation into a green energy future.

Key to this, they say, are tax credits to make EVs more affordable for low-to-middle income buyers.

But it will be fortunate if the package moves even a single EV off the lot.

Stipulations in the bill will make the majority of EVs currently on the market ineligible for subsidies. The unfilled promises will confuse consumers and make it more difficult for automotive companies to meet the ambitious requirement to transform to a majority-electric fleet by 2030.

Roughly 75% of the electric vehicles models available for purchase in the U.S.— including battery, plug-in hybrid and fuel cell EVs — won’t qualify for the subsidies, at least in the first few years, according to Michigan economist Patrick Anderson.

The law requires that electric vehicles be assembled in North America. But assembly capacity in the region is limited, meaning most EVs are still being built overseas. A more realistic phase-in of the domestic content requirements for battery components, minerals and other parts would have made the tax credit more attainable.

The bill also imposes price caps on EVs that are lower than the typical selling price of an electric vehicle, creating an additional impediment on the retail end. The government says it will give the credits directly to dealers. But if they’re forced to offer EVs at lower-than-market value, they still lose.

There are also income thresholds to qualify for the tax breaks: $150,000 for single filers and $300,000 for joint filers. Income will be calculated on a modified adjusted gross basis, which is an obscure formula that typically means adding back deductions. Again, that means fewer consumers will qualify.

The gap between what is being advertised and the benefits car consumers would actually see as a result of this legislation is likely to disappoint American consumers, many of whom will lose the credits they’re currently receiving for EV purchases.

“Americans who would otherwise receive the credit today will no longer be able to take advantage of this financial incentive to purchase an EV,” said John Bozzella, CEO of the Alliance for Automotive Innovation, in a blog post. “The $7,500 credit might exist on paper, but no vehicles will qualify for this purchase incentive over the next few years.”

The automotive industry and its regulators have set ambitious targets for transitioning internal combustion engine vehicles to electric. Bozzella notes the actual disincentives that constitute the “tax subsidies” will be a major setback to collective goals of 40-50% EV fleets by 2030.

If tax credits are going to be offered, they should be available to all Americans, not just the ones who buy EVs built by union workers in North America.

Democrats’ desire to shield labor unions and domestic automakers from competition will end up making the EV hand-outs in this bill all but useless.