Spice up your holiday playlist with alt-rock classics 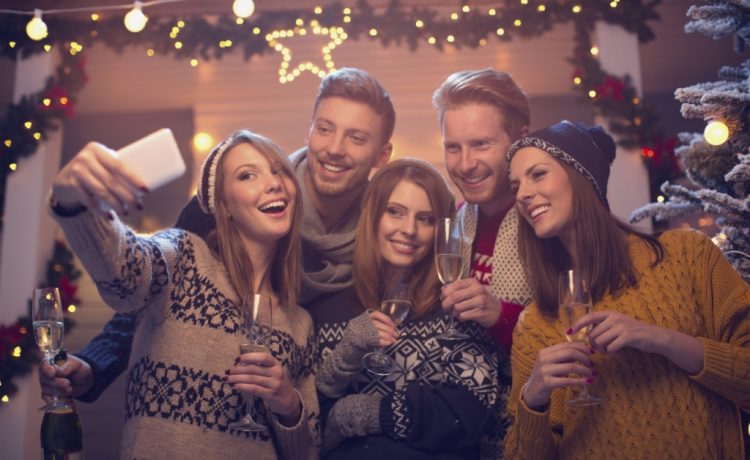 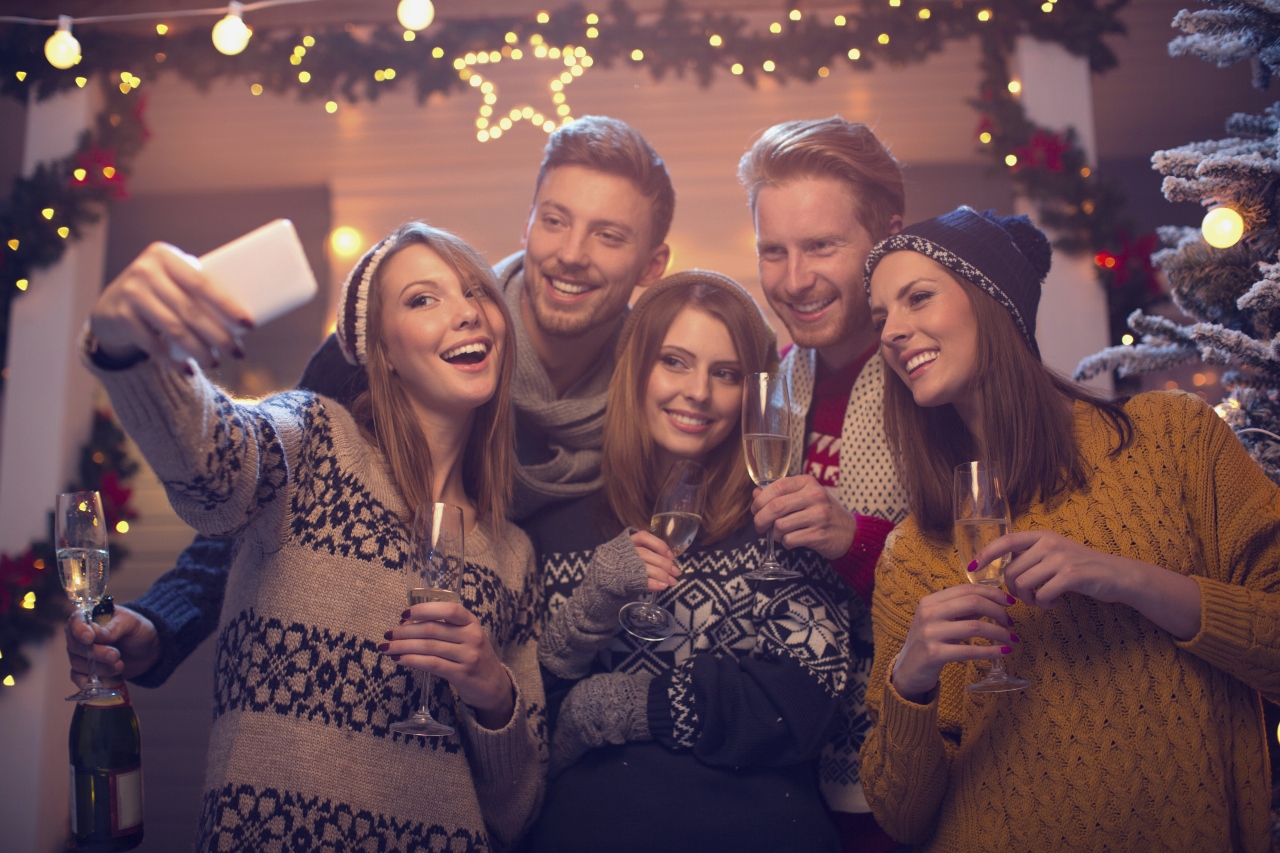 When the Christmas season comes around we always try to add a little spice to your holiday playlists, figuring you’re inevitably going to hear Mariah and McCartney at your neighborhood mall. In recent years our friends in the alt-rock world have made our job easy, dropping a handful of seasonal gems that take the holiday sound in fresh directions. So this year’s playlist features a handful of new and recent tracks, all released within the past few years. You can find most of these songs on Youtube, and the ones up top can be bought directly from the artists via Bandcamp.

Just when it didn’t seem like we were getting a new Christmas classic this year, Los Angeles’ greatest all-teen punk-pop band stepped in and filled the void. As usual they sound like the Ramones reincarnated as high-school girls, and their eternal good nature is perfect for this time of year. Gotta love a Christmas song that mentions their cat drinking the tree water.

They don’t get much snow in New Orleans, but they sure know how to rev up a Christmas song. First released in 2020, this puts a fresh groove on the classic tune: Frontwoman Jelly Joseph sounds plenty saucy, and drummer Stanton Moore’s rhythms take it all to Mardi Gras. Santa hasn’t sounded so funky since the Jackson Five did this tune many decades ago.

Andy Partridge was the leader of the great English group XTC, and the pop worlds collided a few years ago when he wrote this song for the Monkees. He’s released his own version this year, with his daughter Holly doing the vocals. Monkees fans though we are, we have to admit this version is even better: It sounded slightly naughty when Micky Dolenz sang it, but Holly’s version is full-on romantic, with dad singing harmonies and giving it a big Phil Spector treatment. We remember when baby Holly was the subject of a few XTC songs, and now we can’t wait to hear her make her own record.

The Cold Expectations: “Coat of Snow”

We couldn’t leave our hometown out of this mix. Released on the local Red on Red label, this one carries on the proud Boston tradition of slightly downcast Christmas songs (remember the Dogmatics’ “Sure Don’t Feel Like Christmas”?) Drawing freely from inspirations like the Cure and Echo & the Bunnymen, frontman Steve Prygoda’s tune is a moody one about looking for connection and hope as the seasons change.

Speaking of favorite ‘80s bands, Jim Babjak is the guitarist of the Smithereens and a fine tunesmith in his own right. From the sound of things he likes Christmas nearly as much as he loves the Beatles and especially here, the Hollies. This tune soars in classic mid-60s style with lots of chiming guitars and a chorus hook that doesn’t quit. With a verse about kindness to strangers, he pulls off a warm-hearted Christmas song without getting syrupy.

Though garage rocker Cindy Lawson is from Minneapolis, this new track has a couple of local connections: It’s released on this city’s own intrepid garage label, Rum Bar. And the song– a lovable bit of Brill Building “girl group” kitsch– was originally sung by a teen trio called the Orchids, who introduced it in the 1964 movie “Disk-o-Tek Holiday”– a quick-shot rock flick built around our very own star DJ Arnie “Woo Woo” Ginsburg. (You can see that clip on YouTube, Lawson’s nifty remake is available with other seasonal goodies on Rum Bar’s webpage).

Letters to Cleo, “Miss You This Christmas”

This beloved Boston band (now based largely in LA) last hit the studio in 2019 to record a Christmas EP with nuggets by Elvis and the Kinks. But the highlight was this original tune, one of their more infectious pop numbers with a typically soaring Kay Hanley vocal. Only the hardest heart could resist her request for some delayed romance on New Years.

Santa brought his one to our mailbox just as we were wrapping this story. Steve Barton was the frontman of Translator (he wrote and sang their hit “Everywhere That I’m Not”), and became an underrated solo artist. Here he’s joined by a roll call of kindred spirits– Peter Buck from R.E.M., Steve Berlin from Los Lobos, Debbi Peterson from the Bangles– for a tune that shimmers with jangly guitars and joyful spirit.

Nobody makes moodier or prettier Christmas records than the duo of singer/actress Zooey Deschanel and alt-rock figure M. Ward. Last year that dared to reimagine Madonna’s oldie as a Christmas song, remove the disco beat altogether, and replace the celebratory mood with one of sweet melancholy.

The singer/actress didn’t get to play her scheduled two nights at City Winery this month (someone in her group got sick), so we got robbed of a live performance of this sweet tune, which sounds just like all those other wholesome Christmas ballads– except that the memories in this one include getting arrested for streaking, watching Mom pass out at the Christmas party, and catching Daddy kissing Santa Claus.

Of course you hear this Band Aid song every year, but you never heard it solo until Midge Ure– the Ultravox frontman who wrote most of the song and played nearly all the instruments on it– started touring by himself in recent years, playing it with just an acoustic guitar (a few versions are on Youtube, including one with this year’s tourmate Howard Jones). Not gonna lie: We got teary when we heard him do it at City Winery, even though it was February.