Todays Though > News > ‘Spoiler Alert:’ This is a terrific, teary love story
News

‘Spoiler Alert:’ This is a terrific, teary love story 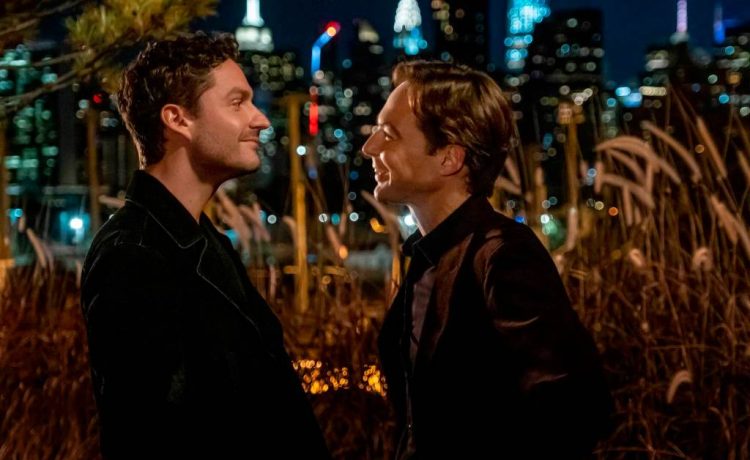 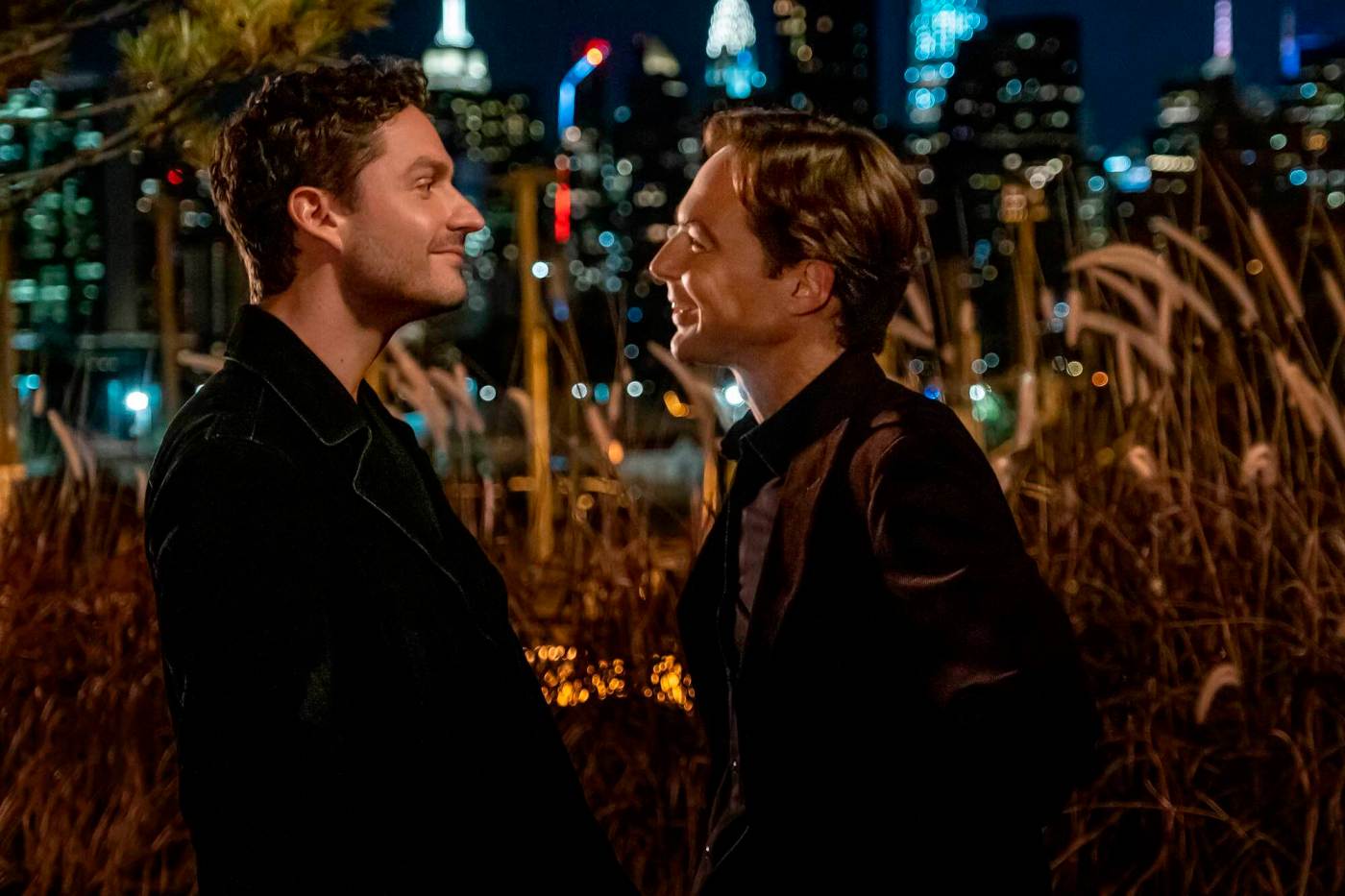 I predict that “Spoiler Alert” – from director Michael Showalter of the grating biopic “The Eyes of Tammy Faye” – is going to prove that straight audiences will go to a film about gay men in love, if the men are fun to be around. Based on the 2017 memoir “Spoiler Alert: The Hero Dies” by former TV Guide journalist Michael Ausiello about his relationship with his late husband Kit Cowan, the film features Jim Parsons of “The Big Bang Theory” as Ausiello and rising star Englishman Ben Aldridge of HBO Max’s addictive “Pennyworth” as Cowan.

Ausiello and Cowan “meet cute” at a gay bar in New York City, where Cowan dances with his friend Nina (Tony Award winner Nikki Michelle James). Kit Cowan is the more attractive of the two men and the one more likely to stray, given the opportunities. Michael Ausiello, the “dweeb,” is the more accomplished, hard-working and driven. Parsons, who also narrates, something that will resonate with fans of “Young Sheldon,” wears a wig in early scenes, giving Michael, a major Smurf aficionado, his more youthful hairline. Note: Ausiello himself provided the film’s prodigious Smurf collection.

Kit is a regular user of weed. Michael graduates from Diet Coke to a bottle of wine or more every night. Along with his face, Kit has a great body. Former “fat kid” Michael is self-conscious about his, and lovemaking is awkward at first. But the couple celebrate their 13th anniversary with friends, Nina included. They have a wonderful time. But they have separated and live apart. Then, Kit and Michael learn that Kit has a tumor and that it is an aggressive form of cancer. This beings the two men back together, although in a non-sexual way at first. In moving scenes, Michael and Kit reveal Kit’s condition to his aging parents Marilyn (Sally Field) and Bob (Bill Irwin). Michael and Kit’s chemistry, deep connection and love and respect for one another are the heart of the film. Kit is afraid of death. Michael cannot imagine a world without Kit. The actors make you believe it.

Director Showalter, who is also an actor (“Hot Wet American Summer: Ten Years Later”) and whose work on “Hello, My Name Is Doris” (with Field) and “The Big Sick” demonstrate his facility for ensemble casts, and writers David Marshall Grant (“A Million Little Things”) and Dan Savage don’t get in the way of the story or the actors. What more do you need from a film about love and death? Parsons, who has expanded his range by appearing in such things as “Thee Boys in the Band” on Broadway (and film) and the 2016 film “Hidden Figures,” brings, yes, his trademark dweebness to the role. But his Michael is also convincing as a journalist He is smart, observant, kind and able to call up his inner Shirley MacLaine from “Terms of Endearment.” As the better looking one, who becomes ill, Aldridge is completely believable as a romantic partner and as a gifted young man who does not want to die. In a narrative twist, Michael frequently recalls a fictional TV sitcom, in which he played his overweight grade-school self, and his late mother (Tara Summers) appears as herself. Michael has had to grapple with premature death before. These weirdly meta scenes reminded me of the chimpanzee flashbacks in “Nope.” I felt that they intruded on the action and impeded the story. We could have done without them. Otherwise, “Spoiler Alert” scores as a both a comic tearjerker and a poignant love story.