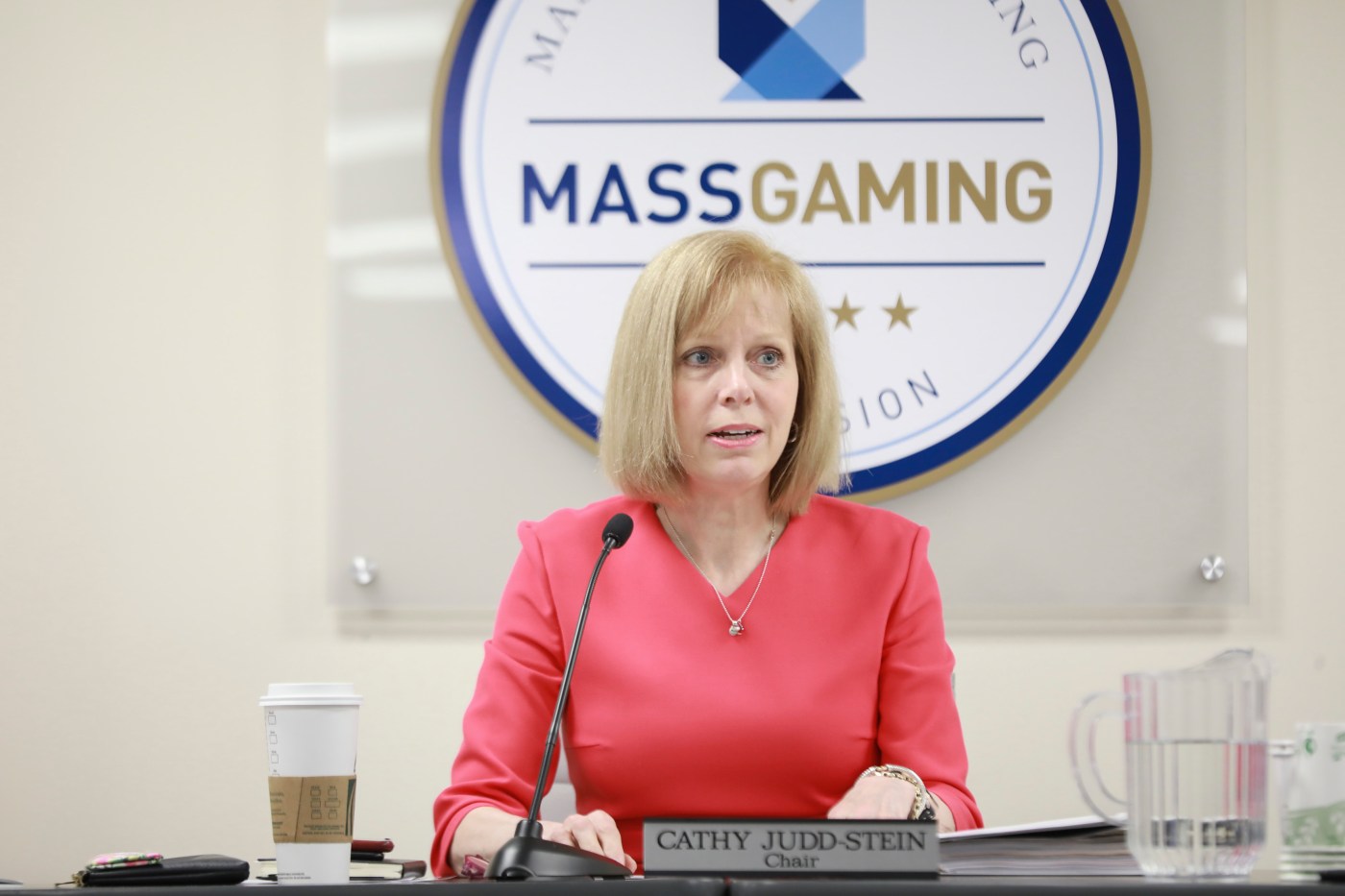 It’s even odds whether the Gaming Commission might soon allow both the gambling public and eager bet-takers just exactly when sports betting goes live in the state.

Executive Director Karen Wells is “slated to begin discussion” on the Sports Wagering Application, the commission’s Thursday agenda shows. “The Commission will then discuss Simultaneous vs. Staggered Launch Dates.”

Of discussion isn’t whether to allow betting on professional and some college sports, that’s been the law since Aug. 10, when Gov. Charlie Baker signed An Act to Regulate Sports Wagering; the questions facing the commission are how the state’s newest industry will be regulated and exactly when licensed operators will be allowed to take bets.

Those are just a few of the rules the commission will need to hammer out before anyone bets on a game.

The commission seems to be working so that operators can begin the process of applying while the remainder of regulations are promulgated. More than a dozen such potential operators spoke to the commission on Sept. 22, several focused on the issue of temporary licensure.

That made it into the legislation without any language regarding a limitation on the number of temporary licenses which might be issued to online bookies, but including language limiting permanent licenses to seven.

“The MGC asked that those interested in obtaining a (mobile) license fill out and return a Notice of Intent form to help provide a clear understanding of the level of interest in licensure. The response was resounding with over 40 companies submitting a Notice of Intent,” the commission said last week.

Commissioners may also decide Thursday whether to simultaneously launch both online and physical betting or whether to let the latter proceed first.

Whether a vote on anything occurs is as up in the air as the regulations themselves. The agenda lists each potential draft item as a voting item, but the commission does not always vote on everything on an agenda.

During a Wednesday agenda-setting meeting, commissioners acknowledged they would need to cover a lot of ground before any money changes hands.

“There’s a lot of work that will need to be done,” Gaming Commission Chair Cathy Judd-Stein said.