Todays Though > News > Stacey Abrams and the perils of hype
News

Stacey Abrams and the perils of hype 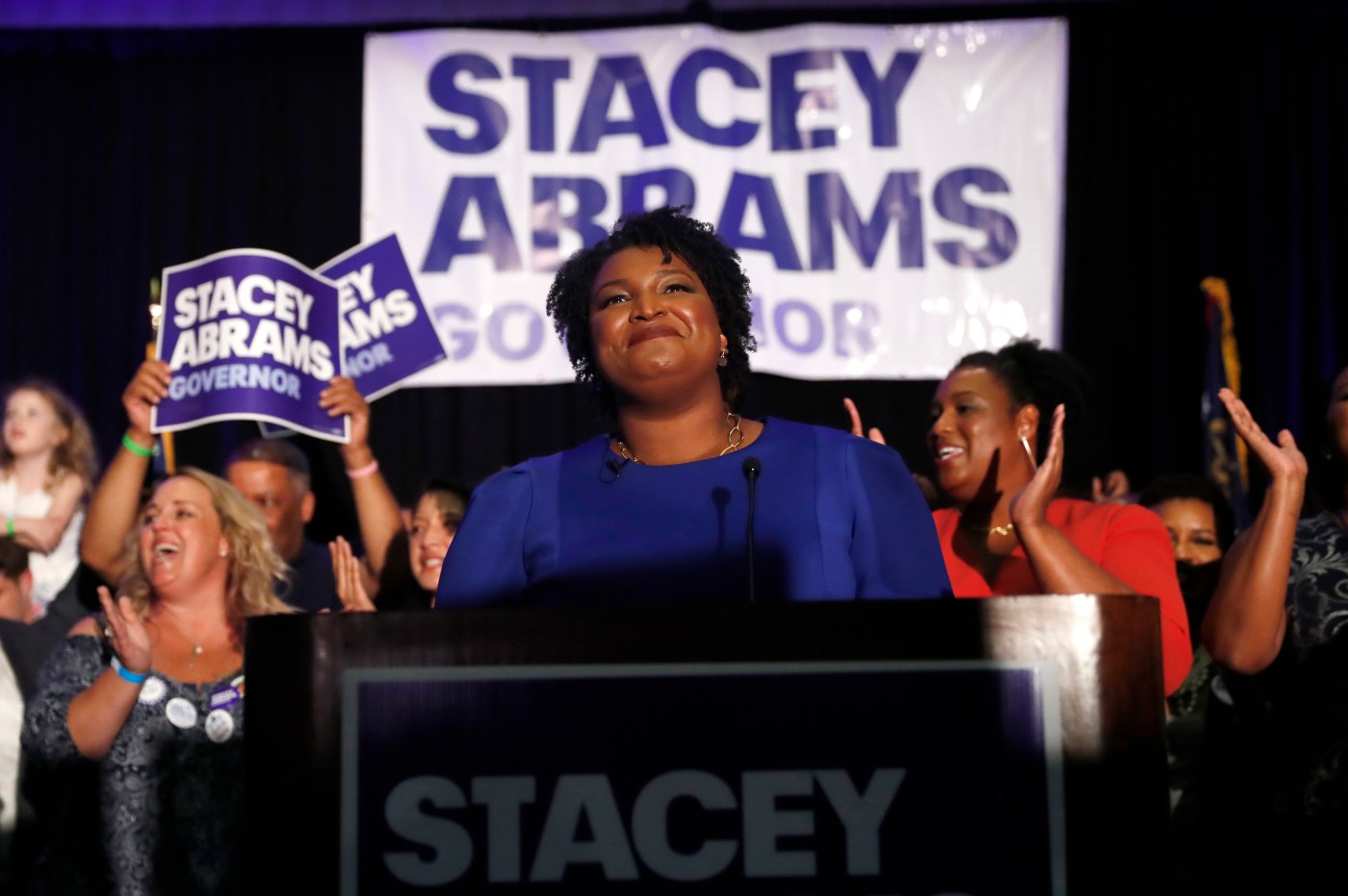 This shouldn’t be happening to Stacey Abrams, not after all that has been invested into her budding political super stardom.

New York Magazine wondered in its 2019 profile of Abrams if she’d run for governor, senator, vice president or president — the world was her oyster. Vogue asked, “Can Stacey Abrams save American democracy?”

Abrams has been widely celebrated in the years since her first run for Georgia governor in 2018 which she, of course, lost. Like former President Donald Trump though, she managed to spin away her defeat to the satisfaction of her supporters as a result of nefarious forces beyond her control.

The narrative about her has been that she’s fighting a righteous battle against the voter suppression that denied her rightful victory, and — as a charismatic figure of unbounded talent — she’s heading for bigger and better things than narrow defeats in statewide elections.

As it happens, she may be headed for an even less narrow defeat in exactly the same statewide election. She’s trailing in almost all the polls in her rematch with Georgia Gov. Brian Kemp. Although it’s not out of the question that she mounts a comeback, she’s a decided underdog.

All the hagiography never grappled with the reality of her defeat in 2018, instead taking for granted her version that unfair voting restrictions sank her. Nor did it sufficiently take into account what is usually required to get elected statewide in Georgia as a Democrat, which is either some crossover appeal or, failing that, genuine once-in-a-generation political talent.

Although you’d never know it reading her press, Abrams hasn’t demonstrated either.

Lately, Abrams has been at pains to soften her claims about 2018. “I refuse to concede (to) a system that permits citizens to be denied access,” she said recently. “That is very different than someone claiming a fraudulent outcome.”

In reality, it’s not that different.

When she says, though, in her book, that Kemp is “a racist demagogue who carefully disenfranchised hundreds of thousands of Georgians,” and the state “slashed voters from the rolls, ensured thousands could not cast ballots, and blocked thousands more from being counted,” she’s obviously calling into question the legitimacy and fairness of the election.

The attention Abrams got in the wake of her first gubernatorial run must have been gratifying — who doesn’t welcome gushingly positive press? — yet it has surely played into her struggles this time. In 2018, she was a fresh figure; now she’s well-defined as a national progressive celebrity, a status that would be an unalloyed benefit in California or New York, but not in Georgia.

It would take considerable deftness to work around this, and instead Abrams has added to her problems. She deemed Georgia the “worst state in the country to live.” She subsequently called the remark “inelegant,” a euphemism for a cataclysmic unforced error likely to dog her every single day going forward. And so it has.

A couple of weeks ago The New York Times ran a piece headlined “Democrats Fret as Stacey Abrams Struggles in Georgia Governor’s Race.”

Rich Lowry is editor in chief of the National Review.