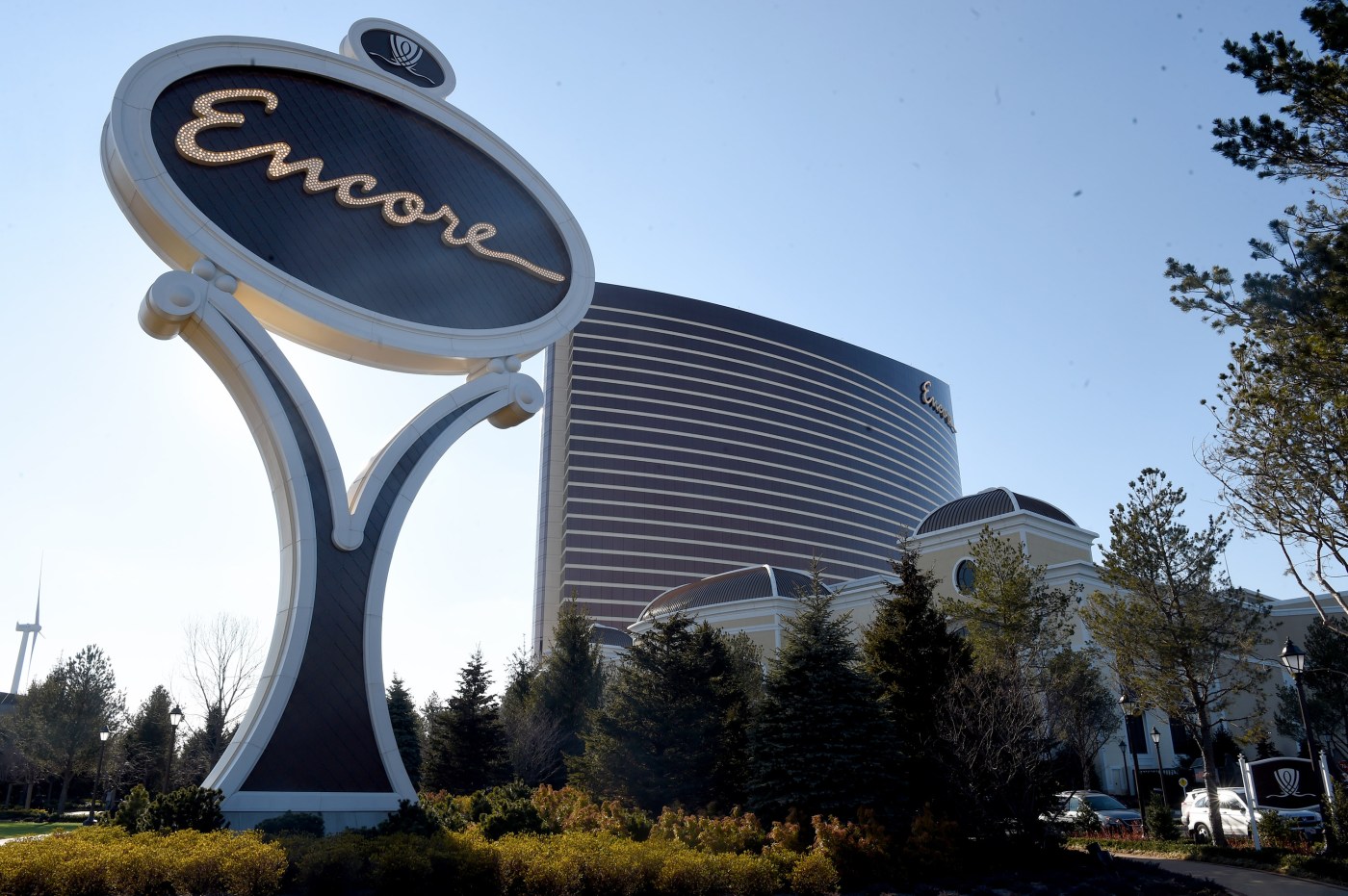 The state took in more in taxes and fees from casino-style gambling in December than in any other month on record, counting more than $28.76 million in revenue from last month’s gambling activity at Plainridge Park Casino, MGM Springfield and Encore Boston Harbor, the Gaming Commission reported Tuesday.

The three gambling centers generated a cumulative $103 million in gross gaming revenue in December, consisting of a record high of about $68.46 million at Encore in Everett, $22.47 million at MGM Springfield and $12.31 million at Plainville’s Plainridge slots parlor. The December haul translated to $28,764,744.94 in state revenue — the highest monthly total on record, surpassing the previous record of $28,626,223.98 set in March 2022.

Starting at the end of this month, Massachusetts will begin to see revenue from legal sports betting. Estimates for annual revenue from wagering have ranged from $35 million to more than $60 million.

United Airlines has reported a bigger fourth-quarter profit and higher revenue than Wall Street expected. And United is giving a bullish forecast for 2023. United said Tuesday that it earned $843 million in the fourth quarter.

United thinks people will keep traveling despite inflation and concern about the economy. The Chicago-based airline says demand for flights remains strong into the new year, and that will help it cover expected higher costs because of new labor contracts that it’s negotiating with unions, including pilots.

The report from United comes on the heels of upbeat comments by its closest rivals, Delta Air Lines and American Airlines.