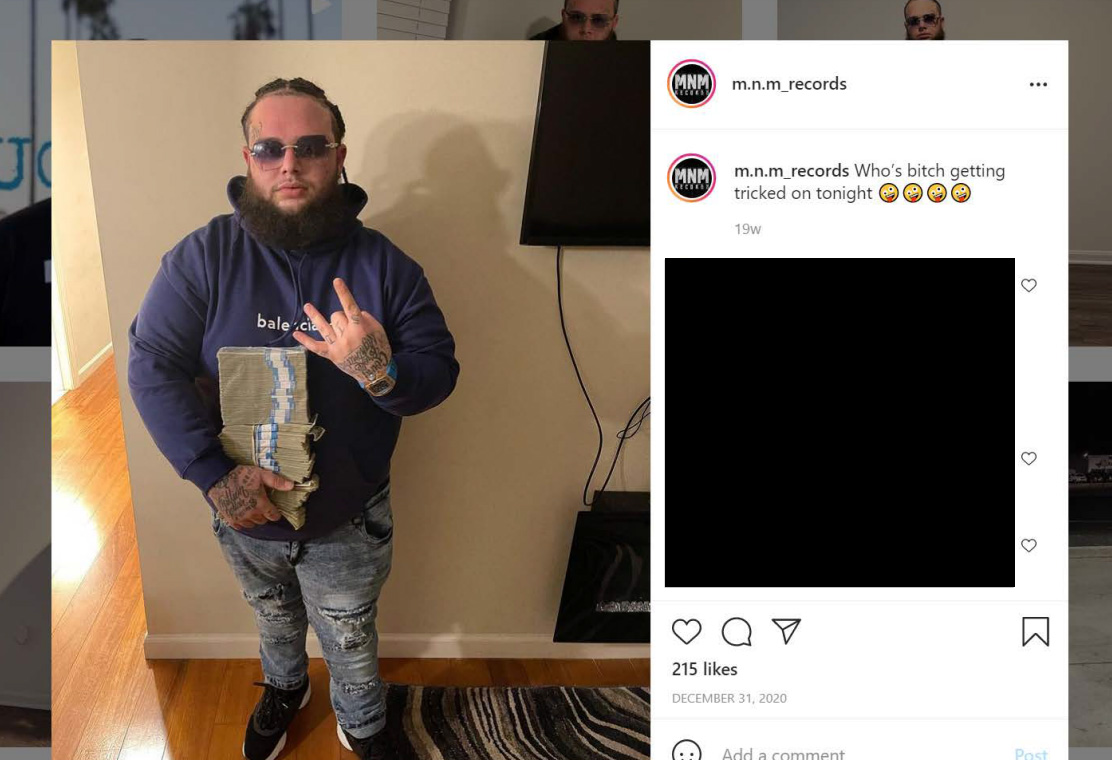 The cash fueling the opioid epidemic is staggering.

All you need to do is flip through court documents tied to Vincent “Fatz” Caruso, 27, and his fentanyl dirty dealings north of Boston. He had money stuffed everywhere and bragged about it on social media. He was sentenced to 20-plus years this past week.

We’re in a war and Massachusetts is losing because of pushers like Fatz!

Opioid-related overdose deaths in the Bay State spiked to an all-time high last year. More on that later because it begs the question: Why is the state Senate taking the sting out of the civil asset forfeiture law?

The law allows district attorneys and police to seize personal property tied to the drug trade. That includes wads of cash police can use for undercover buys. You’ve got to fight fire with fire and without that money, courageous law enforcers won’t have a key lure.

DAs and police also use all they seize on so much good — including funding for centers to help sexually abused kids.

Yet Senators, in a 31-9 vote, voted this week to make it tougher for DAs and police to get their hands on any personal property from convicted drug dealers. The House should bury this bill as far down a hole as they can dig.

This idea is another example of the state Legislature going soft on criminals.

The bill would also prohibit forfeiture by the attorney general or a district attorney of anything worth more than $250, provide a right to counsel for certain people at hearings on petitions to order forfeiture, and would prohibit law enforcement agencies from the “official use” of forfeited items, State House News reported.

The DA’s district includes Salem — where “Fatz” and his mom dealt fentanyl.
Blodgett told the Herald: “Make no mistake, the vast majority of the individuals whose assets are seized and found to be connected to criminal activity are drug dealers. They do not file legitimate tax returns or honestly report their income from their ill-gotten gains. To add insult to injury, this commonwealth does not provide a public attorney to an indigent victim of domestic violence seeking a restraining order — also a civil procedure.”

So our state Senate cares more about drug pushers than domestic violence victims?

Someone needs to get the senators to read state health reports. We do.

There were 2,290 confirmed and estimated opioid-related overdose deaths in 2021, the state Department of Public Health reported June 8. That is a record high for one year in Massachusetts, shattering the previous peak of 2,110 deaths in 2016.

Fentanyl is the bullet that’s killing these users. That’s according to state health officials. They add fentanyl was present at a rate of 93% when a toxicology report was available on someone who OD’d.

What are we missing?

The state Senate is trying as hard as they can to give the enemy an advantage. This is no way to win a war. Just ask “Fatz.”

“Caruso and his associates orchestrated numerous shootings and armed robberies … and then took to social media to brag,” the feds said.

The state Senate needs to get back to the business of working for the people who obey the laws.