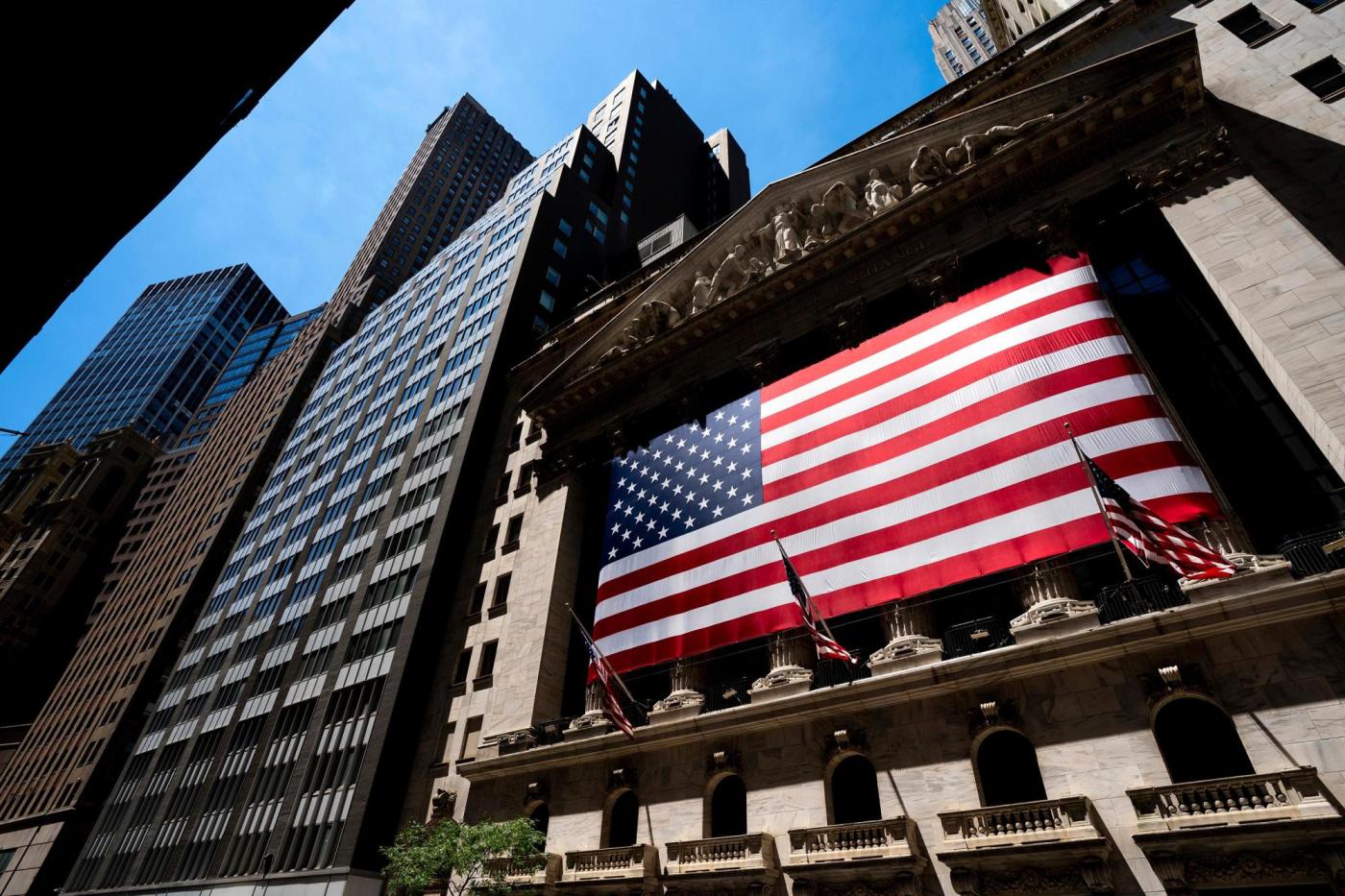 NEW YORK (AP) — Stocks shook off an early stumble and marched higher on Wall Street Tuesday as investors wait for information on inflation and corporate earnings this week amid worries about recessions hitting economies worldwide.

The S&P 500 rose 0.6% as of 12:52 p.m. Eastern. The benchmark index fell as a much as 1.2% earlier after a dour forecast from the International Monetary Fund stoked recession fears.

Health care companies and retailers made some of the strongest gains. Johnson & Johnson rose 1.8% and Walmart rose 2.7%.

Technology stocks remained the weakest area of the market. Chipmakers continued slipping in the wake of the U.S. government’s decision to tighten export controls on semiconductors and chip manufacturing equipment to China. Qualcomm fell 2.4%.

Markets in Europe and Asia slipped.

Uber fell 7.6% and Lyft slumped 7.8% following a proposal by the U.S. government that could give contract workers at ride-hailing and other gig economy companies full status as employees.

Recession fears have been weighing heavily on markets as stubbornly hot inflation burns businesses and consumers. U.S. stocks are coming off of four straight losses. Economic growth has been slowing as consumers temper spending and the central banks globally raise interest rates.

Wall Street is closely watching the Fed as it continues to aggressively raise its benchmark interest rate to make borrowing more expensive and slow economic growth. The goal is to cool inflation, but the strategy carries the risk of slowing the economy too much and pushing it into a recession.

The International Monetary Fund on Tuesday cut its forecast for global economic growth in 2023 to 2.7%, down from the 2.9% it had estimated in July. The cut comes as Europe faces a particularly high risk of a recession with energy costs soaring amid Russia’s invasion of Ukraine.

Investors have a busy week ahead of economic and corporate earnings reports that could provide a clearer picture of inflation’s impact, while also raising questions about whether the Fed should continue with its aggressive rate hikes.

Investors still expect the Fed to raise its overnight rate by three-quarters of a percentage point next month. It would be the fourth such increase, which is triple the usual amount, and bring the rate up to a range of 3.75% to 4%. It started the year at virtually zero.

The Fed will release minutes from its last meeting on Wednesday, possibly giving Wall Street more insight into its views on inflation and next steps. The government will also release its report on wholesale prices, which will help provide more details on how inflation is hitting businesses.

The closely watched report on consumer prices will be released on Thursday and a report on retail sales is due Friday.

The latest round of corporate earnings will ramp up this week with reports from PepsiCo, Delta Air Lines and Domino’s Pizza. Banks, including Citigroup and JPMorgan Chase, will also report results.

Yuri Kageyama contributed to this report.