Strong dollar is a vote of confidence in America 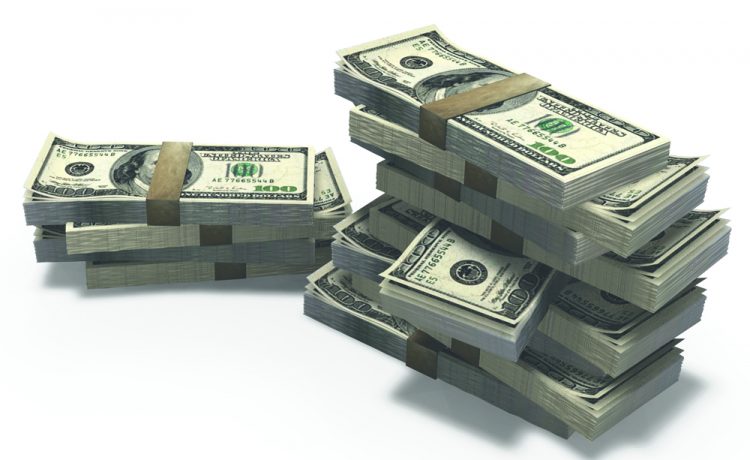 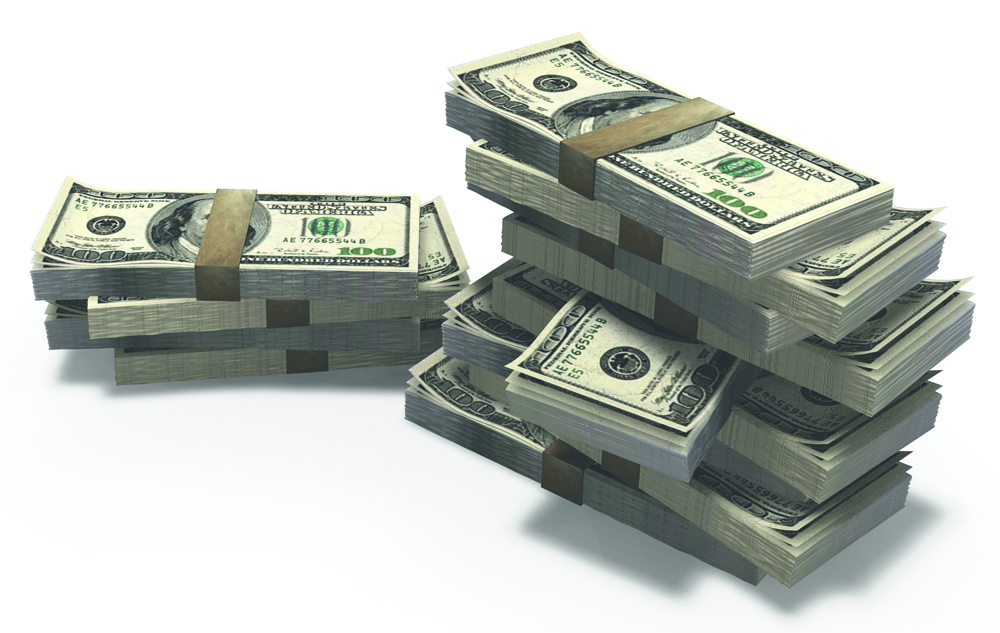 U.S. price inflation is at 9.1% and there is a fiercely strong dollar, a pair of statistics that was certainly unexpected a year ago and even now seems odd. On closer inspection, however, these numbers reflect a world in which the U.S. is still seen as a leader — in both economic growth and its ability to respond nimbly to crises.

Many countries are currently experiencing high inflation, but markets view the U.S. as the one most interested in setting the problem straight, and relatively soon. American voters hate inflation, the Fed is taking palliative actions, and the American political system is willing to suffer a recession to bring down inflation, as it did during the late 1970s.

The U.S. is not the only nation that will succeed in lowering its inflation rate by a fair amount. But the political equilibrium in the U.S. is probably the most transparent, if only because the U.S. is the country that everyone obsesses over on social media.

The U.S. also has less of an energy price problem than most of Europe or Japan. That also makes the dollar a more attractive asset. Other sources of market data support pro-dollar sentiments, as five-year break-even rates — one measure of expected forthcoming inflation — have continued to fall, and they are now sitting at about 2.5%.

The longer-term prospects for the U.S. are also more favorable than current commentary implies.

For instance, since 2009 the U.S. has had higher per-capita GDP growth rates than either Europe or Japan. The U.S. also has seen a more robust recovery from the pandemic than either Europe or Japan, or for that matter Latin America. China is stuck in a disastrous COVID zero policy, and many emerging economies, most prominently Sri Lanka, are experiencing serious troubles. Russia’s attack on Ukraine is a bigger problem for Europe than for North America.

Looking forward, markets may be expecting that the U.S. will extend its growth advantage over much of the rest of the world.

In addition, American soft power is far more robust than many criticisms would indicate. English is increasingly entrenched as the global language. The world’s major internet companies are still largely American, with the exception of some Chinese ones. If the internet continues to become more important in our lives, that is another plus for the U.S. — and the dollar.

There is a reason why the global intellectual chattering classes find it hard to be bullish on America, and so to them a strong dollar is counterintuitive. When one country is so much the center of global attention, it is hard for that country to look good. As my colleague Martin Gurri argues, anything studied and discussed long enough on the internet tends to lead to disillusionment. People focus on the vices more than the virtues, and lose trust.

And so it is with the U.S. Both abroad and domestically, on both the left and right, there seems to be less faith in the American dream than there was three or four decades ago. In some quarters the U.S. is seen as on the verge of collapse, or at the very least moral and intellectual ruin.

Maybe — or maybe not. During the last 20 years or so, the U.S. has faced some significant setbacks, including a terrorist attack, the Great Recession, a pandemic during which it had a high mortality rate compared to the rest of the world, and the events of Jan. 6.

But America looks so bad in part because it is so important. Most people around the world can recite the defects of America far more easily than they can those of, say, Paraguay.

The market knows better. Currencies are volatile, and the dollar’s strength may not last. Still, it is a sign that, of all the countries in the world, the United States stands the best chance of making it through these troubled times relatively unscathed.

Tyler Cowen is a Bloomberg Opinion columnist. This column was provided by Tribune News Service.