Todays Though > News > Stuck in a slump, Orioles’ Ryan Mountcastle is ‘pulling every trick out of the book’ to find his form again – Boston Herald
News

Stuck in a slump, Orioles’ Ryan Mountcastle is ‘pulling every trick out of the book’ to find his form again – Boston Herald 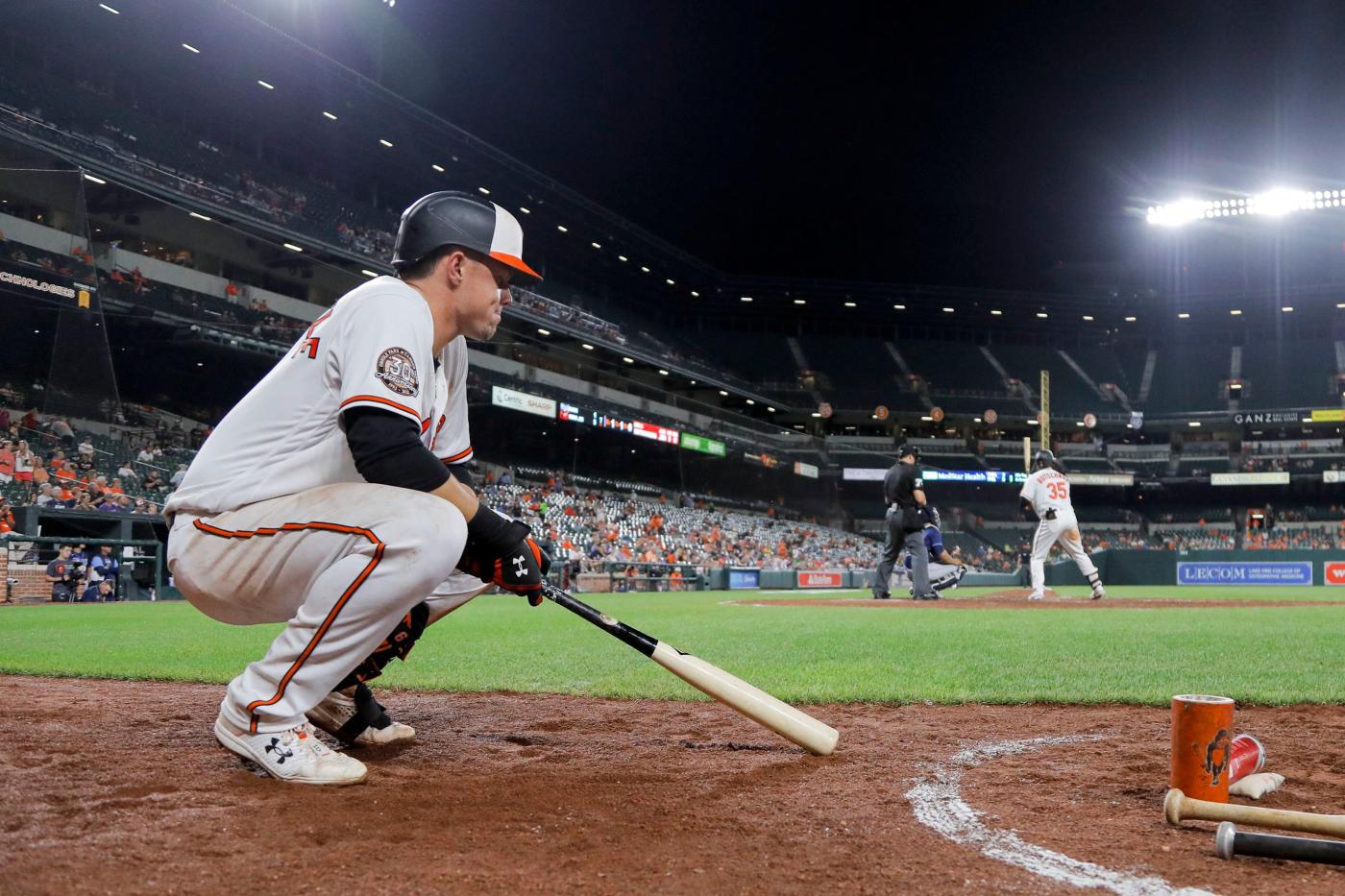 With his hood pulled up over his head, Ryan Mountcastle stood in the visiting clubhouse at Great American Ball Park and searched for the answers he’s tried to find throughout this month.

The Orioles first baseman had Saturday off, partly due to being “banged up,” as manager Brandon Hyde said, but also for a chance to reset toward the end of a month in which he’s hit .191 with a .528 OPS. At this point in the season, those “bumps and bruises” begin to add up — but so do slumps, and Mountcastle finds himself dealing with both.

At this point, with two hits in his last 31 at-bats, Mountcastle is “pulling every trick out of the book” in the batting cage or the film room to find a solution. He’s a feel-based hitter, and “right now, it doesn’t feel great.”

“But I’m trying to find it,” Mountcastle added.

As the Orioles’ offense struggles of late, Mountcastle is the biggest piece to go quiet. Between May 30 and July 3, the 25-year-old hit 15 doubles, nine homers and drove in 21 runs with a 1.036 OPS. His extra-base hit output launched him into the upper echelon of baseball power hitters in June.

But as the months changed, so did his swing habits. His chase rate in June was 35.5%, according to Statcast. In July, it has risen to 48.8%, meaning he’s swung at nearly half of the pitches delivered outside the zone. That has led to 22 strikeouts in 22 games this month, and just one homer.

On top of those misses, his average exit velocity has dropped from 96 mph in June to 88.2 mph in July — an average number across the league, but nowhere near the 90-plus velocities often needed for extra-base hits.

“Just missing pitches that he should be barreling up, and then chasing a little bit too much,” co-hitting coach Ryan Fuller said. “Being a little bit too aggressive, especially early in counts. Swinging at pitches outside the zone, pitchers are starting to understand that he’s going to go up there and be really aggressive. They’ll nibble a little bit, swing at a ball, and then you’re in a hole.”

With his off day Saturday, Mountcastle wanted to balance two approaches. In a sense, he needed a “mental break,” a breather from pressing at the plate. But he also planned to study video with Fuller and try to pinpoint some discrepancies with his results.

They go through that film daily, and Fuller wants Mountcastle to slow down at the plate and become more selective.

That’s where Mountcastle finds himself now, although he takes some solace in helping the Orioles in other ways. His fielding at first base hasn’t taken a dip during his slump at the plate, and he drove in a run with a sacrifice fly Friday to extend Baltimore’s lead in an eventual 6-2 win.

Still, he’s “not happy with the way I’ve been performing.”

But with a chuckle, Mountcastle pointed out that baseball is a difficult sport — and batting is the most difficult part. He’s been here before, and he figures he’ll be here again. He wants to maximize the time in between, though, as much as possible.

“Just gotta get through it,” Mountcastle said. “Life goes on.”