Success of license petition drive a win for voters 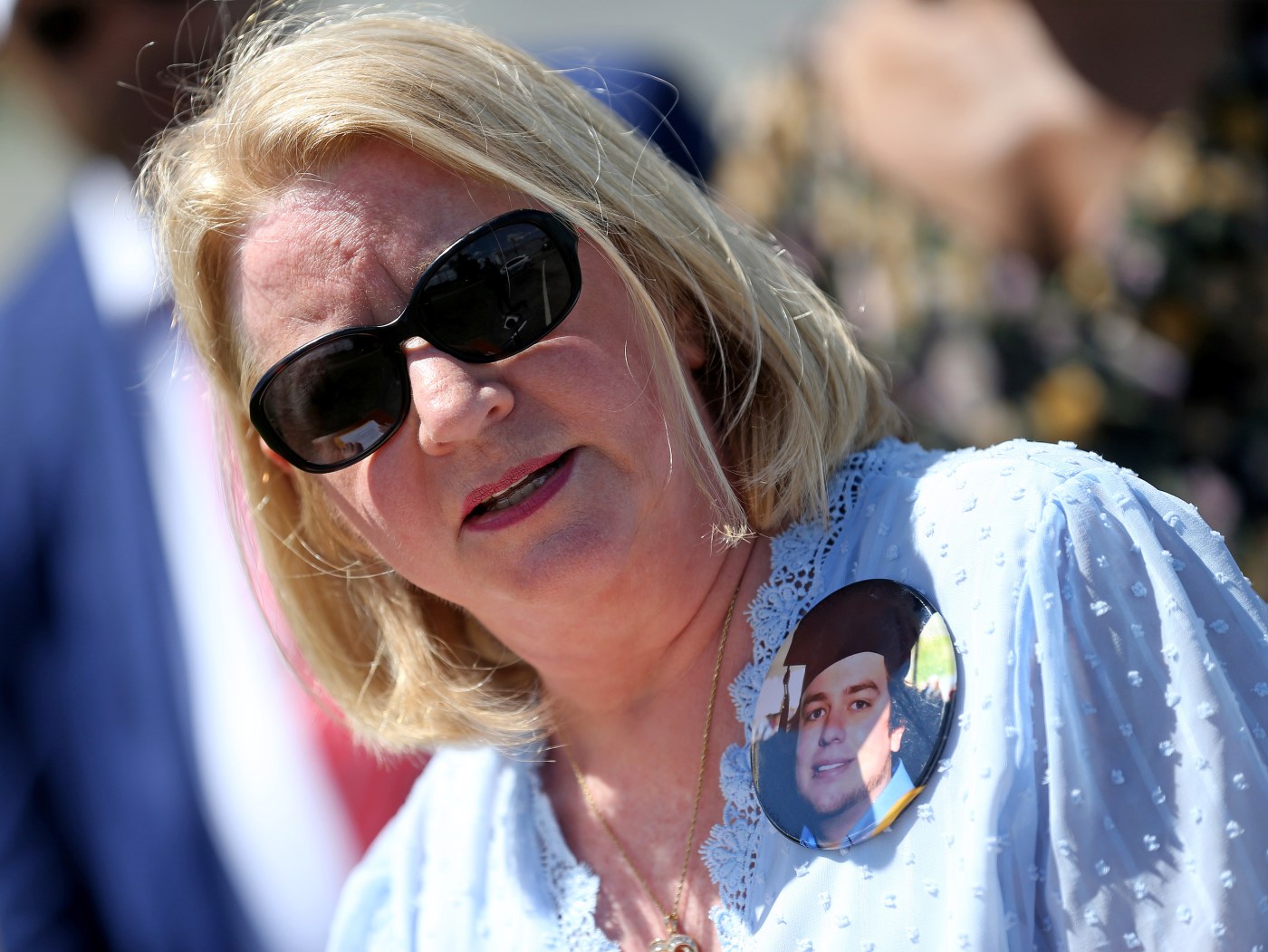 Politicians are fond of declaring that they are “doing the peoples’ business,” and that they work to give voters what they want.

When it suits them.

But what happens when a law favored by legislators doesn’t reflect the will of constituents?

They pass it anyway.

That’s the saga of a the state law allowing illegal immigrants to receive driver’s licenses in Massachusetts.

Earlier this summer, a UMass Amherst/ WCVB poll found that the legislation didn’t have the wide support of Bay Staters — with 46% polled against and 40% in favor.

“A plurality of residents opposes legislation that would allow undocumented immigrants to be eligible for a driver’s license in the state,” political science professor Jesse Rhodes said when the poll was released.

But Beacon Hill loved the bill and passed it.

Gov. Charlie Baker wisely issued a veto: “I cannot sign this legislation because it requires the Registry of Motor Vehicles to issue state credentials to people without the ability to verify their identity. The Registry does not have the expertise or ability to verify the validity of many types of documents from other countries,” Baker wrote.

Lawmakers defied Baker — and the 46% who didn’t approve of the bill — and overrode his veto. Progressives were thrilled.

Never underestimate the will of voters to have their voices heard.

The Fair and Secure MA committee was fired up to get the license law on the ballot. The group was lead by Maureen Maloney, whose son was killed by a drunk driver who was not in the U.S. legally. They had to hit 40,000 signatures by Aug. 24.

They did with days to spare. The petitioners learned this week they had gathered more than the required number of signatures to make the ballot.

“There has been a tremendous amount of public support for the repeal of the drivers licenses for illegal immigrants law,” Maloney told the Herald via text message Thursday.

The law has many proponents, who maintain that it will make the roads safer by letting those who will need to drive anyway — for work or to buy necessities — participate in training and insurance programs.

“The Work and Family Mobility Act makes our communities safer, builds trust between law enforcement and immigrant communities, and benefits our economy,” Elizabeth Sweet, executive director of the Massachusetts Immigrant and Refugee Advocacy Coalition, said in a statement.

Those who favor the law can vote for it on the ballot. And those who disapprove can vote against. That’s democracy in action.

If question makes the ballot and the 46% nay vs. 40% yea polling results are reflected at the voting booth, that would spell the end of the law.

Progressives would doubtless rail against the move. This is Massachusetts, after all, the place Gallup research found to be the most liberal state in the country in 2018. Conservative voices are in the minority.

But they’re not absent.

The success of the petition drive to put the licenses for illegal immigrants measure on the ballot is an encouraging sign that moderate and conservative views are not down for the count in the Bay State.

For lawmakers to do the peoples’ business, first they must listen to what the people want.