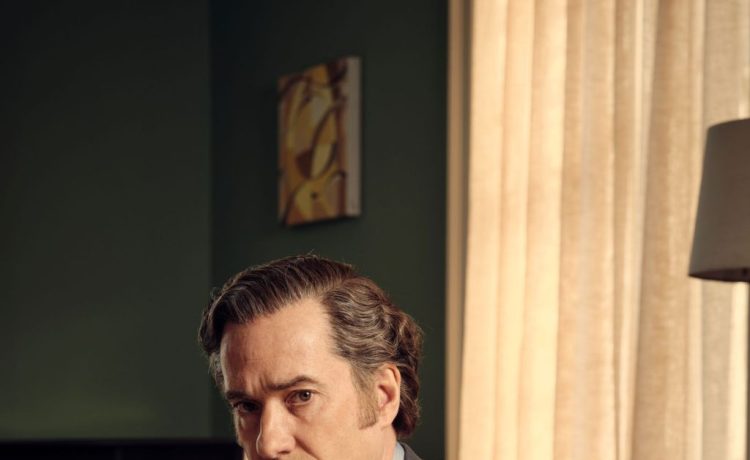 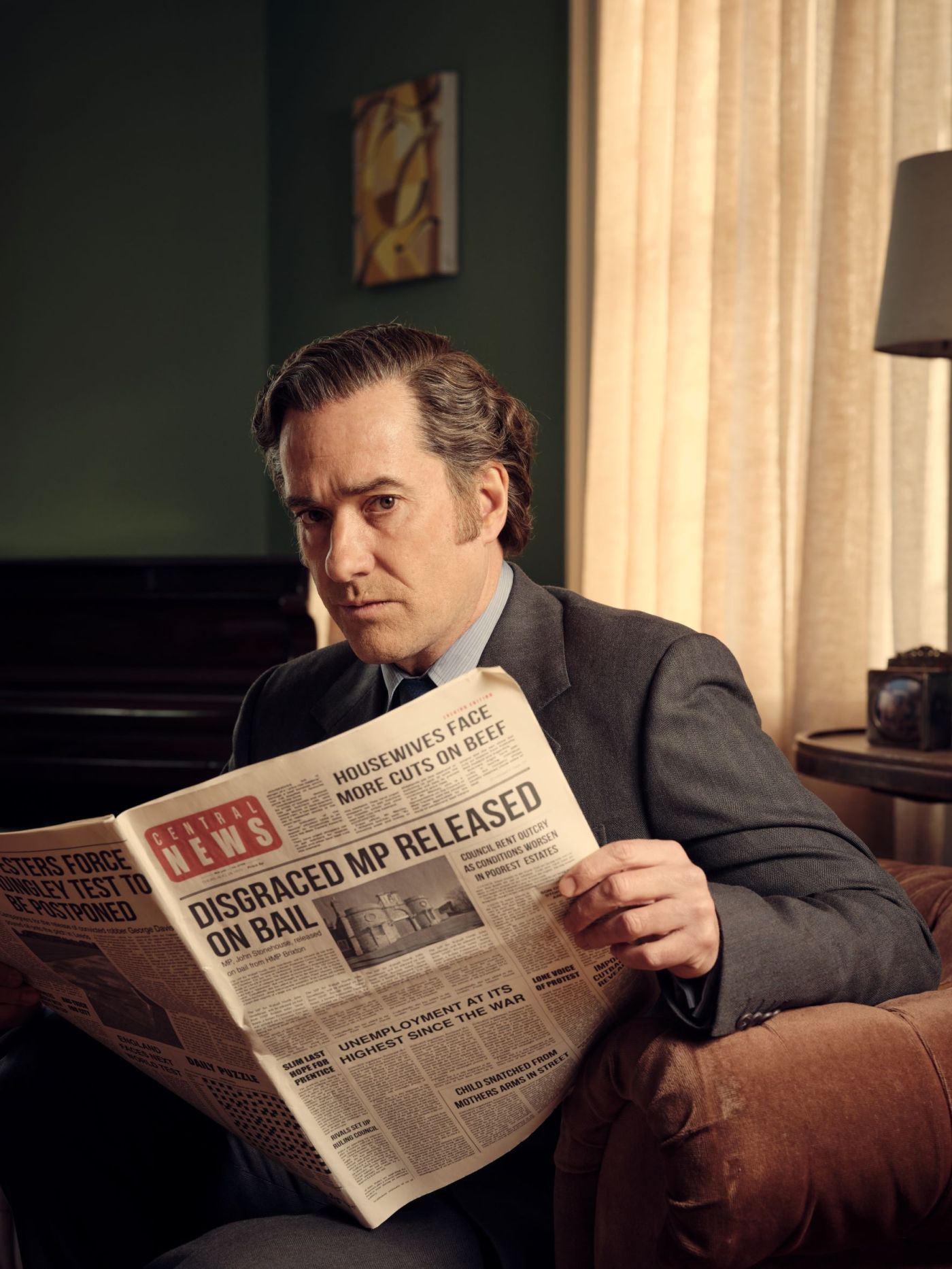 In one of those weird collisions between life and art, here comes the BritBox miniseries “Stonehouse” about a very crooked English member of Parliament in the 1970s.

John Stonehouse’s rise and disastrous fall is played by “Succession” star Matthew Macfadyen for its black humor.  Stonehouse, married with three kids, was eagerly corruptible.  A paid Cold War spy for the Czechs, as exposure neared he arranged with his secretary-mistress to fake his death and with an assumed identity begin anew in Australia.

Until he was exposed and brought back to London where he couldn’t resign because he was the one vote difference in giving the Prime Minister a majority.

“I didn’t know anything about it at all until I read the script, so it was delightful to read and learn a little bit. It’s a completely British story I suppose but the behavior! I mean, look at George Santos,” Macfadyen, 48, said with a laugh during a Zoom interview. “The story just rolls on and on and on. It’s certainly universal themes, I’d say.”

Where did he begin with an opportunist who has absolutely no scruples, no sense of shame.? A father who abandons his family as if they were old luggage?

“The process of approaching a character is complicated and hard to describe. It’s lots of different things,” said the actor who’s received a Primetime Emmy Award, two BAFTAs and a Screen Actors Guild Award for playing Tom Wambsgans in “Succession.”

“You read the script and ideas and feelings and images in your imagination start. Then you work on externals, the way he behaves and looks. I had a set of lower teeth made and wore contact lenses, so I felt I looked and felt different.  So lots and lots of different things is the answer.

“But I was fascinated by his vanity. I suppose that was the thing I kept coming back to. That’s the sort of thing that runs all the way through, right up until the very end. He’s got such a strange sort of weird confidence. Almost narcissism. It’s a funny thing.”

Macfadyen is now filming the fourth season of “Succession,” easily the biggest hit of his career.  It hasn’t, he insisted, changed things really.

“I have the same life. You’re still an actor. You inevitably get a bit more exposure on a show that people love, so you’re recognized a bit more walking down the street. But that’s about it.”

As for why it’s become this phenomenon, “Because it’s very well written, very funny and great as entertainment.”