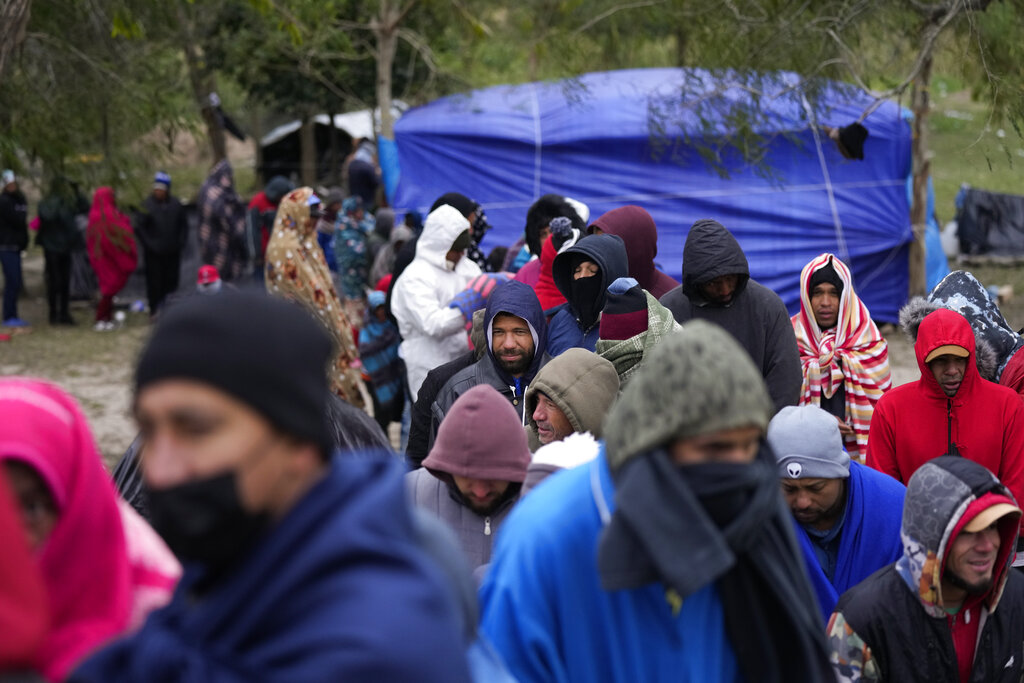 WASHINGTON — The Supreme Court is keeping pandemic-era limits on asylum in place for now, dashing hopes of migrants who have been fleeing violence and inequality in Latin America and elsewhere to reach the United States.

Tuesday’s ruling preserves a major Trump-era policy that was scheduled to expire under a judge’s order on Dec. 21. The case will be argued in February and a stay imposed last week by Chief Justice John Roberts will remain in place until the justices make a decision.

The limits, often known as Title 42 in reference to a 1944 public health law, were put in place under then-President Donald Trump at the beginning of the pandemic. Officials have expelled asylum-seekers inside the United States 2.5 million times on grounds of preventing the spread of COVID-19.

Immigration advocates sued to end the policy, saying it goes against American and international obligations to people fleeing to the U.S. to escape persecution. They’ve also argued that the policy is outdated as coronavirus treatments improve.

The Supreme Court’s 5-4 decision comes as thousands of migrants have gathered on the Mexican side of the border, filling shelters and worrying advocates who are scrambling to figure out how to care for them.

“We are deeply disappointed for all the desperate asylum seekers who will continue to suffer because of Title 42, but we will continue fighting to eventually end the policy,” said Lee Gelernt, a lawyer with the American Civil Liberties Union, which had been arguing to end Title 42’s use.

States that wanted Title 42 kept in place hailed the lawsuit. In a press release Tuesday, Iowa Gov. Kim Reynolds praised the court’s decision while saying it’s not a permanent solution to the country’s immigration woes.

“I’m grateful that Title 42 remains in place to help deter illegal entry at the US southern border. But make no mistake — this is only a temporary fix to a crisis that President Biden and his administration have ignored for two years,” she said.

The Supreme Court’s decision said that the court will review the issue of whether the states have the right to intervene in the legal fight over Title 42. Both the federal government and immigration advocates have argued that the states waited too long to intervene and — even if they hadn’t waited so long — that they don’t have sufficient standing to intervene.