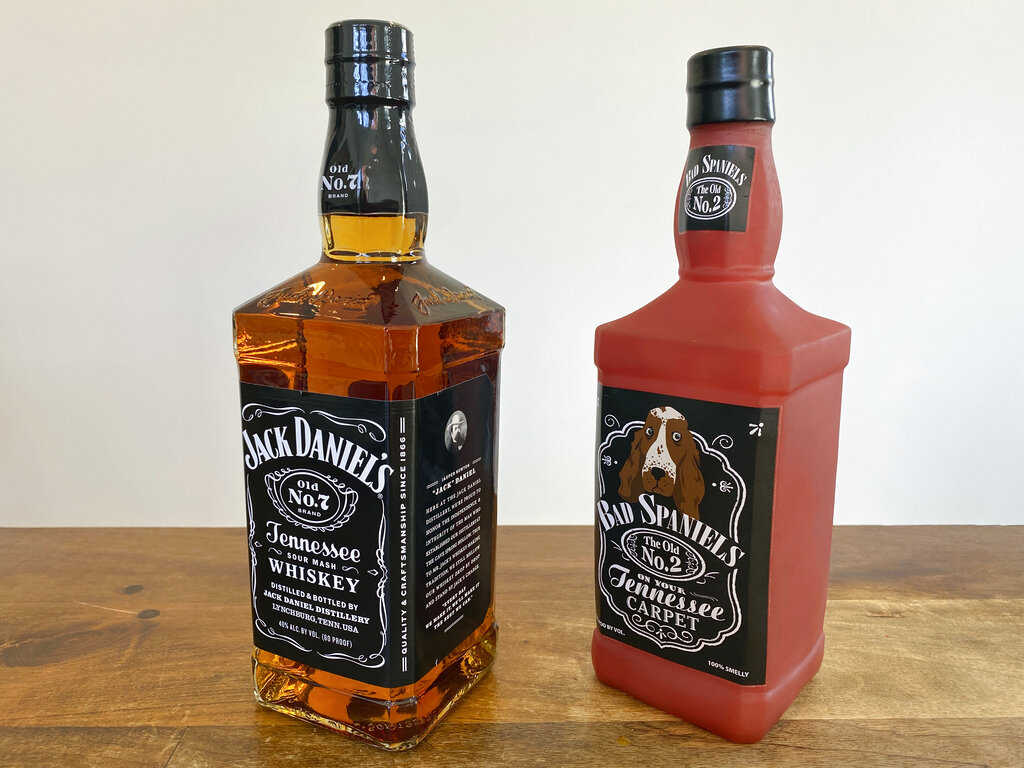 The Supreme Court said Monday it will hear a dispute over a dog toy that got whiskey maker Jack Daniel’s barking mad.

Jack Daniel’s had asked the justices to hear its case against the manufacturer of the plastic Bad Spaniels toy. The toy mimics the Jack Daniel’s bottle and label but is a parody. While the original bottle has the words “Old No. 7 brand” and “Tennessee Sour Mash Whiskey,” the parody proclaims: “The Old No. 2 on Your Tennessee Carpet.”

The case won’t be argued until early 2023 with a decision expected before the court leaves for its summer recess.

“Simon & Schuster remains a non-core asset to Paramount, as was determined in early 2020 when Paramount conducted a strategic review of its assets,” Paramount announced. “Simon & Schuster is a highly valuable business with a recent record of strong performance, however it is not video-based and therefore does not fit strategically within Paramount’s broader portfolio.”