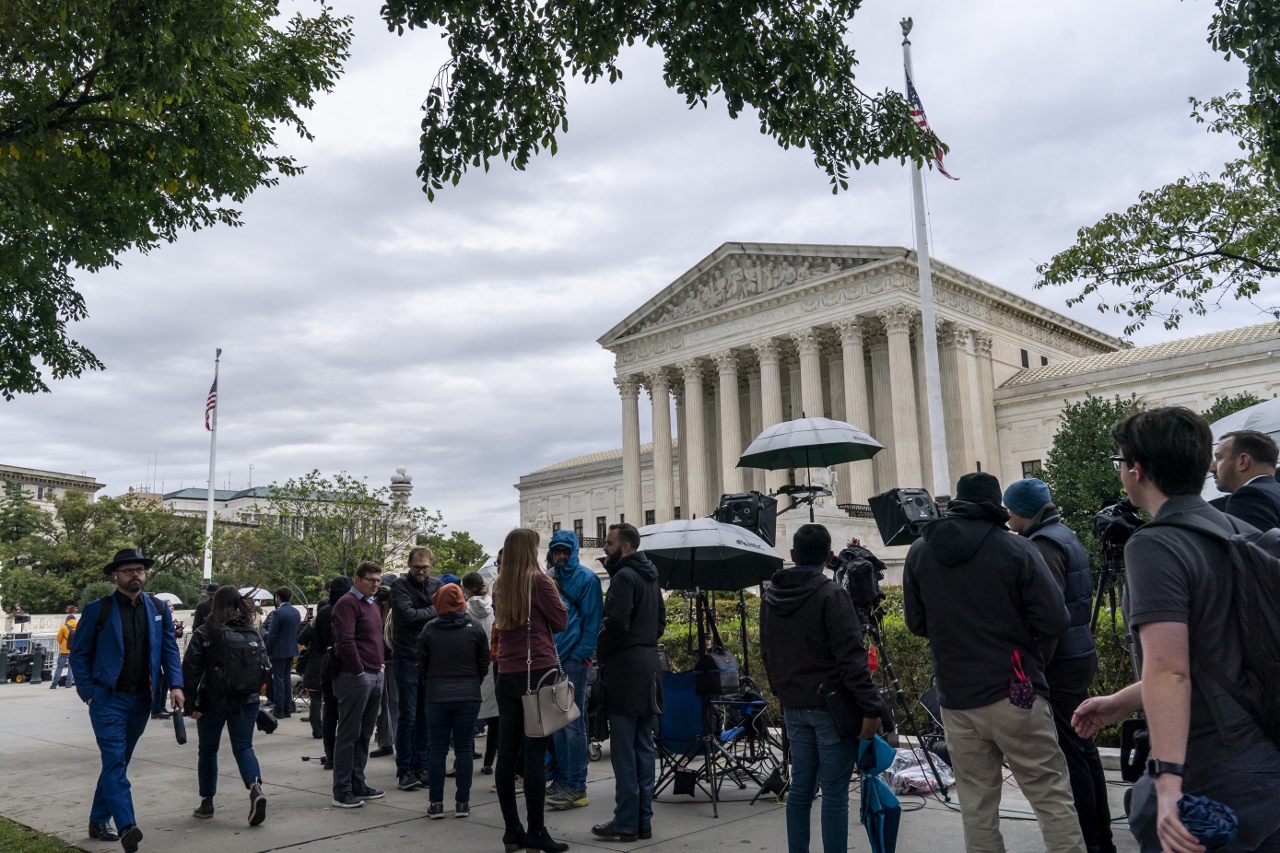 On Monday, the first day of oral arguments for the new term, the Supreme Court heard Delaware v. Pennsylvania and Wisconsin, a six-year-old case that pits 30 states versus tiny Delaware in a battle for a massive amount of money.

The central question the Supreme Court is looking at is whether unclaimed MoneyGram checks (these are the MoneyGrams issued by MoneyGram Payment Systems) are actual money orders or not. If they are “money orders” or “similar written instruments,” then, under federal law, unclaimed amounts should go to the states where these MoneyGrams are purchased. If these MoneyGrams don’t fit into those categories, then Delaware gets to keep them.

While the totality of these cases might not sound big, they’re actually huge. At stake is up to $400 million in unclaimed property.

The legal issue here revolves around the Disposition of Abandoned Money Orders and Travelers Check Act, 12 U.S.C. § 2503, which is a half-century-old piece of legislation. Delaware was sued by Pennsylvania and Wisconsin in federal district court. The Supreme Court granted certiorari back in February and placed this case right at the front of this term’s docket.

Along with the question as to whether these MoneyGram payments are checks or similar legal instruments, the Supreme Court needs to decide whether they should order Wisconsin and Pennsylvania to back off and cease to assert any claims that these MoneyGrams issued in their states belong to them. The Court has to ultimately decide the fate of all future unclaimed MoneyGrams, which is why this case is a big deal.

As one can imagine, there are several amicus briefs in this case, filed by groups such as the American Bankers Association and the Unclaimed Property Professionals Organization.

Josh Geist, a Pennsylvania lawyer, observes that: “If these abandoned MoneyGram checks fall under the Federal Disposition Act, 12 U.S.C. § 2503, then they need to be handed over to the states in which they were originally purchased. In this case, thirty states, including Pennsylvania, believe these checks fall under the FDA, while Delaware doesn’t, which would allow them to keep the money.”

Monday’s oral argument seemed to have a little extra opening day passion and energy. The most compelling questioning revolved around the notion of whether MoneyGram checks need to be specifically marked “money order,” which they are not. Counsel for Delaware argued that absent this marking, they aren’t legal instruments that can be considered money orders.

But counsel for Pennsylvania and Wisconsin argued what many of us would see as common sense — that a MoneyGram is indeed a money order even in the absence of “money order” printed on it. So, it was argued, since they are de facto money orders, unclaimed amounts go not to MoneyGram’s state of incorporation (Delaware) but to the state in which they were purchased.

How this will all play out depends, of course, on this Court’s unpredictable internal machinations.

Aron Solomon is the chief legal analyst for Today’s Esquire.