Suspect in slayings of 4 in Ohio arrested in Kansas 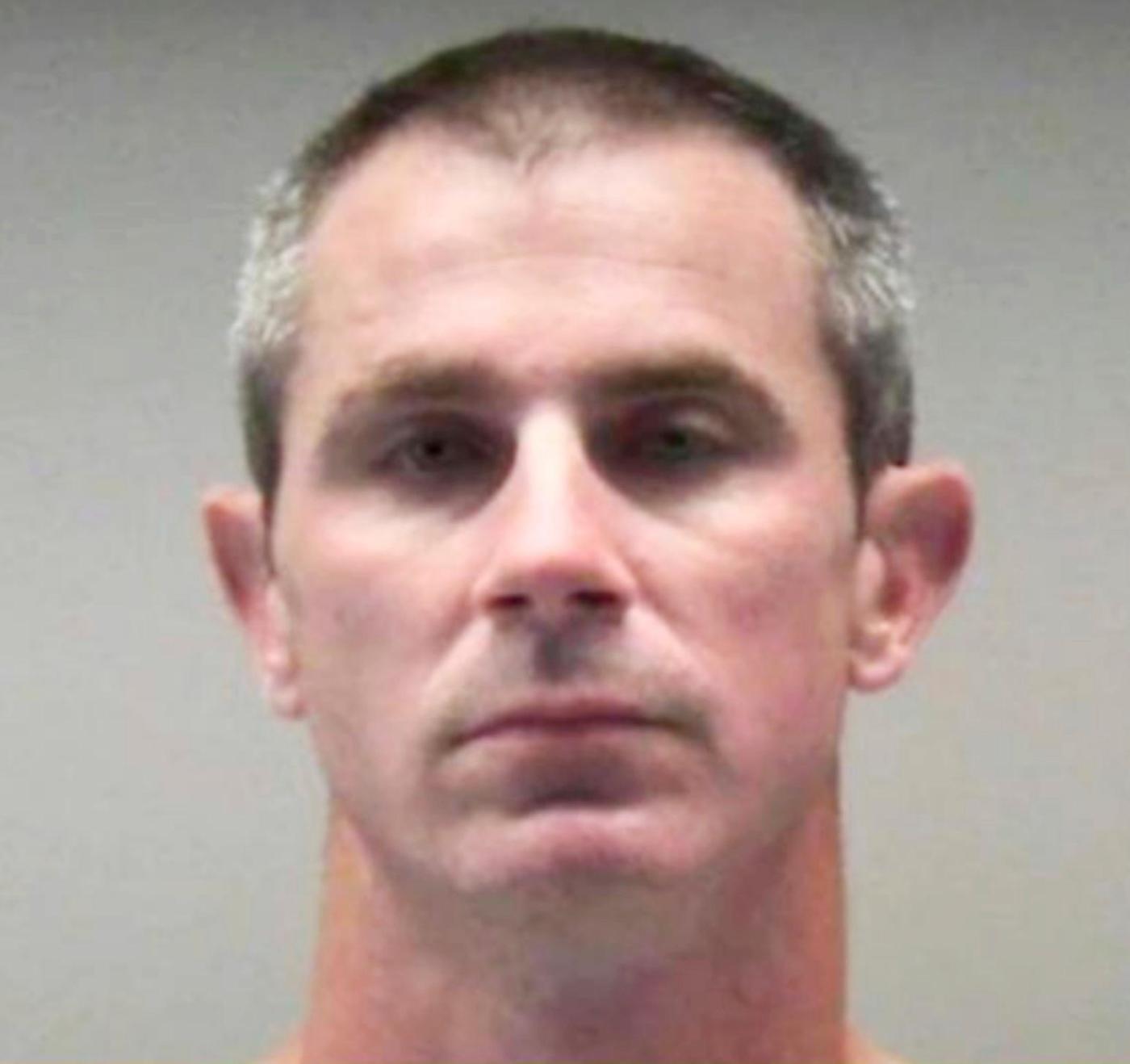 DAYTON, Ohio (AP) — A suspect wanted in Ohio in the shooting deaths of four people, including a teenage girl, has been arrested in Kansas, authorities said.

Police in Montgomery County’s Butler Township said late Saturday night that 39-year-old Stephen Marlow was taken into custody by local police in Lawrence, Kansas. Chief John Porter said Marlow will be extradited to Ohio to face charges in the slayings.

Court documents don’t list an attorney representing Marlow; a message seeking comment was left Saturday at a number listed in his name.

Officers were called to the Ohio neighborhood shortly before noon Friday on a report of shots fired and found four victims with gunshot wounds at multiple crime scenes, police said. The Dayton Daily News reported that the victims were found in two separate homes where they lived, near the home owned by Marlow’s parents.

The Montgomery County coroner’s office on Saturday identified the victims as 82-year-old Clyde Knox, 78-year-old Eva Knox, 41-year-old Sarah Anderson and a 15-year-old girl whose name wasn’t released. All were pronounced dead at the scene.

Police had warned anyone seeing Marlow, who had fled, to “not approach him as he is still likely to be armed and dangerous.”

Porter called the shootings “the first violent crime in this neighborhood in recent memory” and said investigators were trying to determine a motive and whether “mental illness played any role.” He expressed gratitude to residents for their support and tips and also thanked other law enforcement agencies involved in the case.

The Dayton Daily News reported that Marlow had gotten off probation in February on aggravated burglary and aggravated menacing charges stemming from a July 2019 incident in the Dayton suburb of Vandalia, according to Montgomery County court records. Vandalia closed a number of public areas Saturday as a precaution.

Vandalia school superintendent Robert O’Leary said the district provided counselors and therapists for students and their families following the teenager’s death and would continue to do so through the following week. He called her a “ray of light” who was “as beautiful on the inside as she was on the outside.”