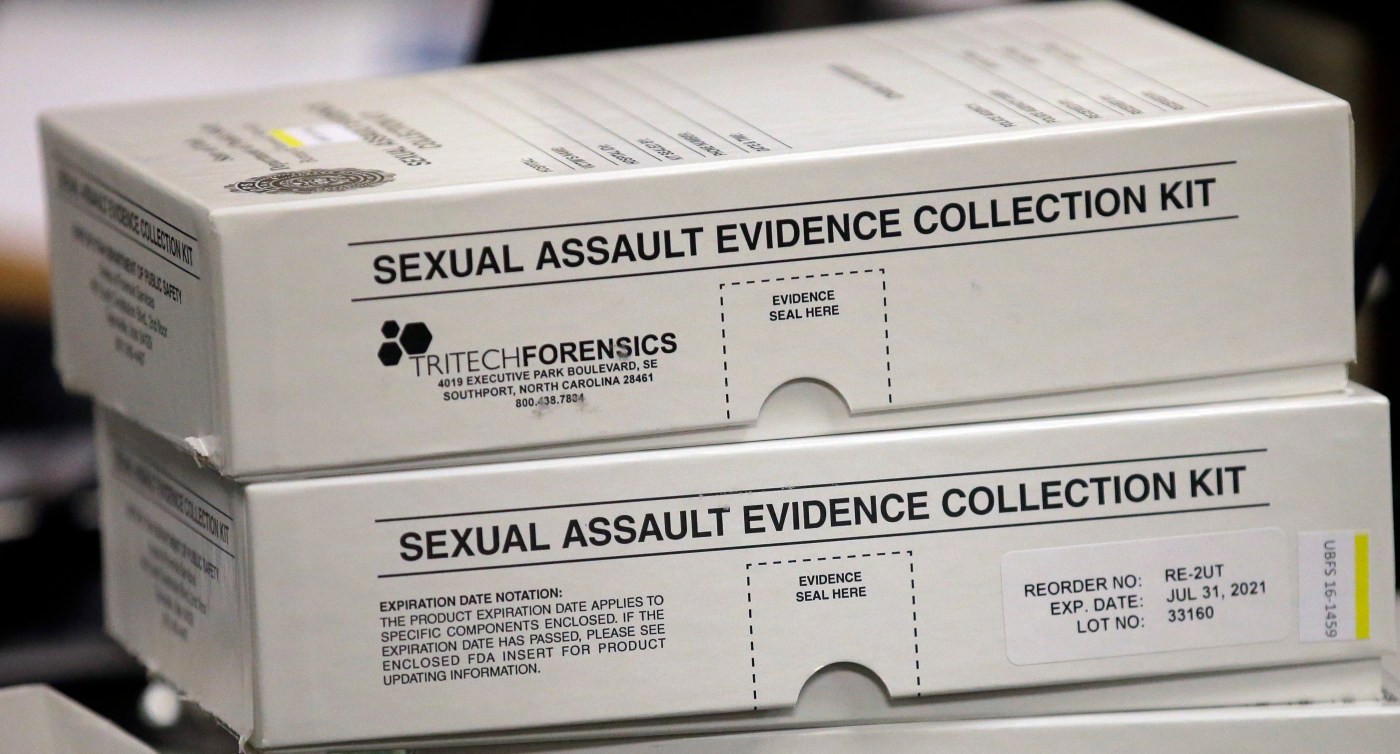 A Quincy man wanted for four alleged rapes dating back to 2003, 2005 and 2006 has been caught and faces arraignment Tuesday, police said.

Boston police made the announcement of a break in the cold case late Monday night. Cheung is set to be arraigned in the morning in Boston Municipal Court.

BPD said he was arrested at about 5:10 PM on Monday by members of the department’s Fugitive Unit and Sexual Assault Unit. All the charges stem from “four incidents dating back to 2003, 2005 and 2006,” police added.

Police are also seeking any tips in the case to the CrimeStoppers Tip Line at 1(800) 494-TIPS or by texting the word ‘TIP’ to CRIME (27463). “The Boston Police Department will stringently guard and protect the identities of those who wish to help this investigation anonymously,” BPD added.