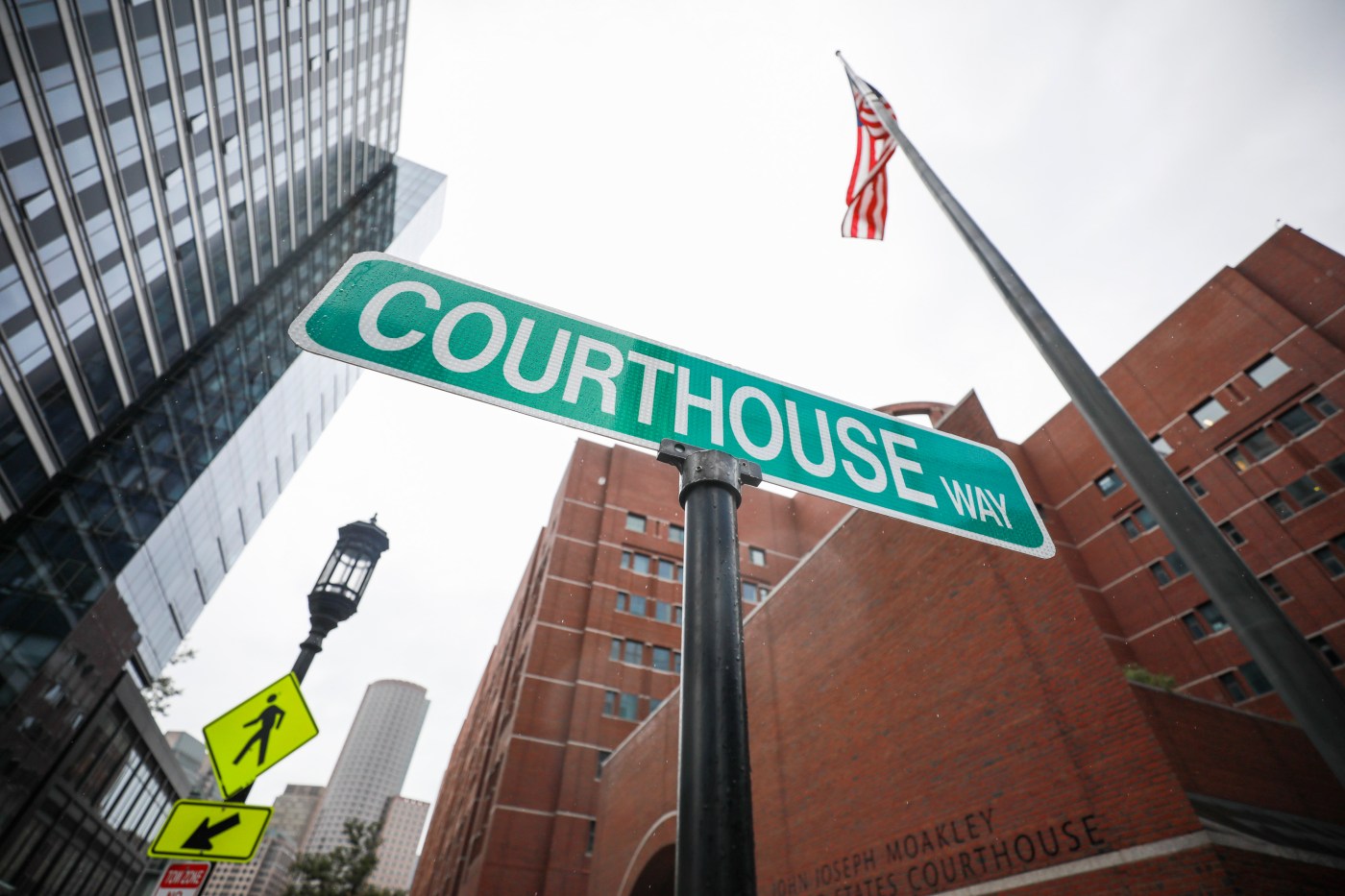 A Sutton-based magician — who on his website describes his “training in gymnastics, dance, acting, and even microchip programming” as having helped him create unique performances for kids over a decades-long career — has been arrested on child pornography charges.

Scott Jameson, 45, was arrested Friday morning and soon appeared in federal court in Boston to be charged with one count of possession of child pornography.

Members of the Cambodian organization Action Pour Les Enfants, or APLE, contacted FBI agents stationed in their country in February 2022 and told them that Jameson “was engaged in inappropriate behavior and potential sexual exploitation of minors in Kratie, Cambodia,” according to an FBI affidavit filed in the case.

APLE alleged that an employee saw Jameson hanging out with a woman and a small boy who appeared to be about 10 years old in a park in Sangkat Sla Kram. The employee said Jameson bought the boy food and then touched the boy in a manner that the APLE employee “thought inappropriate.”

Doing further outreach in the neighborhood, APLE reported that they came across two 11-year-old boys who told them that Jameson would sleep between them while at a pagoda and one of them said that Jameson “would hug him or hold his hand while sleeping,” and that Jameson would massage the other boy. Both boys denied sexual abuse.

While this activity is alleged to have occurred in January, it wasn’t Jameson’s first visit to the region.

“In January and February of 2019 I traveled to Cambodia to teach English at Kratie English School and Orussey Wat,” the “About” page on Jameson’s website states. “I used juggling, magic, and even balloon animals to teach colors, counting, vocabulary, and grammar.”

He apparently returned yet again to Cambodia on Aug. 28 of this year, according to the FBI affidavit. Upon his arrival back at Logan International on Oct. 19, agents from Customs and Border Patrol stopped him at and inspected his possessions, of which there were several digital storage devices.

In full examination, investigators allege that about 100 images of child pornography were discovered on Jameson’s laptop.

In addition to these, a roughly 12-second video was allegedly discovered on an external hard drive. The video features two clothed Asian boys — one about 12 and the other 5 to 7 years old — and what appears to be the hands and legs of a white man who is making the video. The camera is said to have gone up through the leg hole of the shorts worn by the younger boy to focus on his privates.

Jameson allegedly admitted that “the video was inappropriate and that he should not have done that” in an unrecorded interview with a Massachusetts State Police officer conducted that day, according to the FBI affidavit. He added that he didn’t remember the circumstances of why he made the video.

Jameson’s website states that he also took his curriculum-based educational magic show on the road, with performances at schools across New England and New York as well as theaters, libraries and other venues across the northeast U.S.

The U.S. Attorney’s office asks that members of the public who have questions or concerns about this case should call them at (617) 748-3274.

APLE was established in Phnom Penh, Cambodia, an as international non-governmental organization in 2002, according to its website, “to combat the sexual abuse and exploitation of children in Cambodia.”