T.J. Holmes slammed for ‘lack of discretion’ with Amy Robach 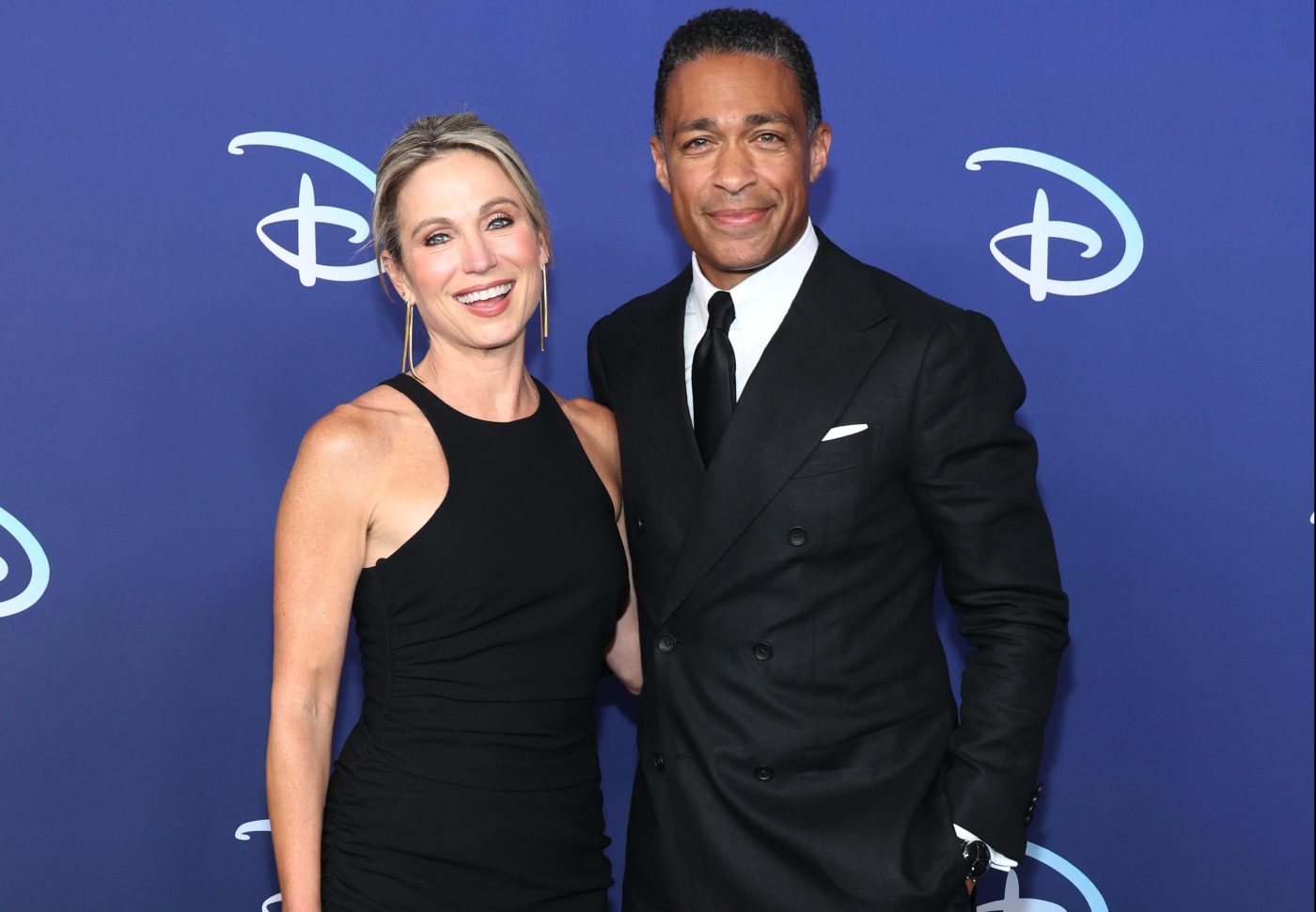 T.J. Holmes’ estranged wife Marilee Fiebig is finally speaking out about the journalist’s highly publicized romance with his “GMA3″ co-anchor Amy Robach — and she’s not holding back.

“During the holiday season, and in light of this challenging time, Marilee’s sole focus has remained on the overall best interests of her [and Holmes’] 9-year-old daughter,” read a statement Fiebig’s lawyer, Stephanie Lehman, shared with the Daily News.

“To that end T.J.’s attorney and I have been working together to move their divorce forward privately, expeditiously and as amicably as possible.”

Though Fiebig wants to take the high road, the statement made clear how she really feels about Holmes, 45, and Robach, 49, galavanting around together for the world to see.

“We continue to be disappointed by T.J.’s lack of discretion, respect, and sensitivity toward Marilee and the parties’ daughter,” read the statement. “Marilee has been touched by the outpouring of support and looks forward to new beginnings in the new year.”

Fiebig’s statement was released a week after Holmes filed for divorce, which itself occurred nearly a month to the day after photos first surfaced of him and Robach looking cozy. The “GMA3” hosts promptly went dark on Instagram and Robach’s husband, “Melrose Place” star Andrew Shue, appeared to have scrubbed all photos of her from his own account.

Even so, sources insisted to People that Holmes and Robach’s romance only began after the two split from their respective spouses just weeks apart in August. Both couples tied the knot in 2010.
The duo was then said to be “very comfortable dating in the open” and “not hiding anything.”

Despite the couple’s claims everything was above board, ABC took the pair off the air and initiated an internal probe into the relationship. The network is looking to determine whether Holmes and Robach — whose chemistry has reportedly long fueled speculation amongst colleagues — breached their contracts or used company resources in pursuing their love story.

Holmes and Robach, who reportedly “spent the holidays together,” were spotted multiple times last week — both in Atlanta and Miami. Robach returned to Instagram Friday.