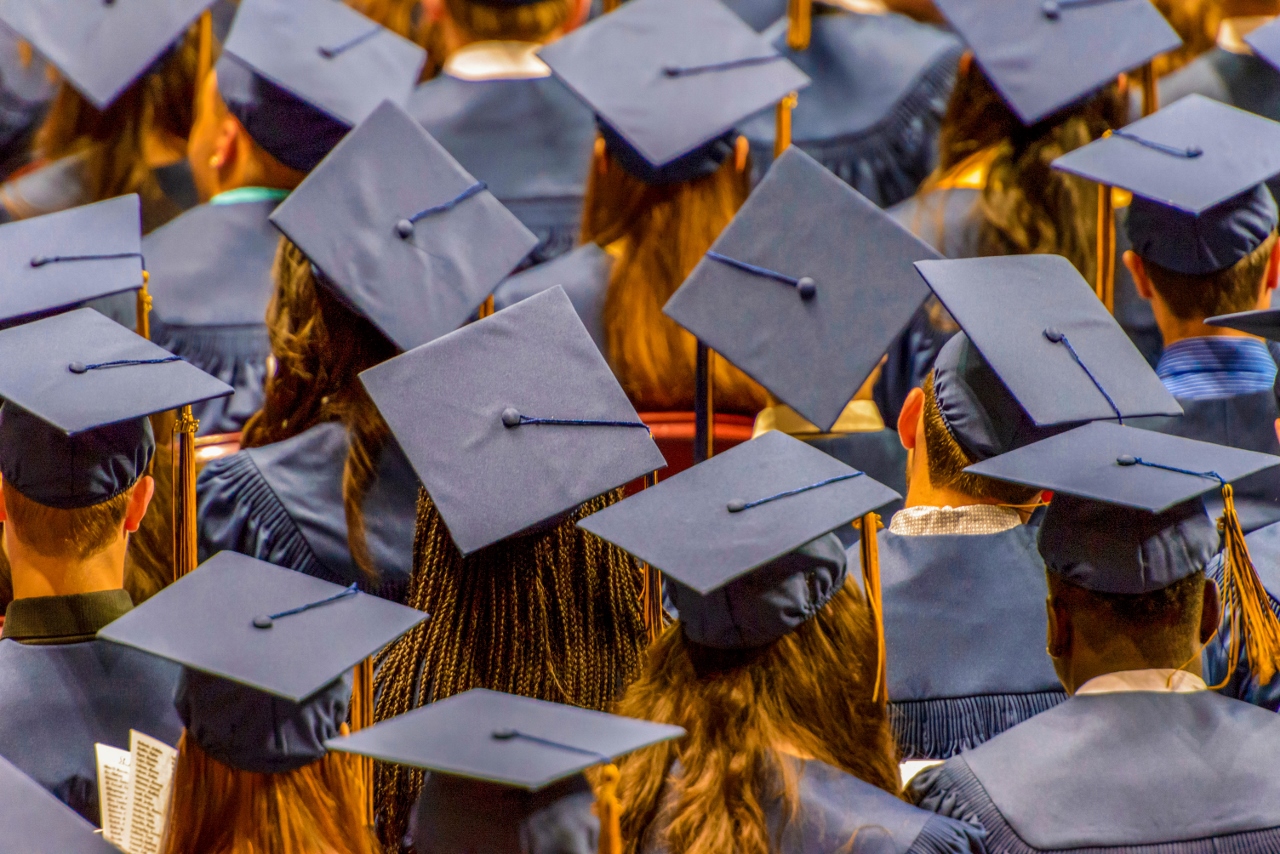 For decades, parents have sacrificed and students have gone into debt to fund college degrees that lead nowhere. But the college scam may be up soon — not thanks to any moral awakening on the part of college administrators.

Instead, a tight job market is motivating more employers, including Google, IBM and some state governments, to scrap degree requirements and open up jobs to nondegree-holders. Elon Musk, who decided “college is basically for fun,” has for years evaluated applicants at Tesla based on skills, not a diploma.

This trend should make college consumers skeptical about blindly forking over a fortune. For too long, Americans have been buying the idea that a degree in something, anything, is necessary to launch a career and join the middle class.

All the while, colleges have been raising tuition mercilessly, pushing families to take on more debt to cover the hikes.

Over a lifetime, getting a college degree pays off financially. That is, unless your major has absolutely no market value, which is the case with a large number of students borrowing for college. At New York University, students who take out federal loans and major in theatre, one of the most popular choices, and graduate with a bachelor’s degree will likely earn an annual salary of only $29,054 three years after graduating, according to federal data.

On that salary, it’s impossible to pay back a loan. And it’s a moral outrage that college advisers steer students to make such choices. An NYU student choosing a bachelor’s in economics could expect to earn $73,022, and a computer science major would likely command $104,670 three years after graduating.

The U.S. Department of Education offers a College Scorecard website, which displays what graduates from each college who take out federal loans are earning three years out. Students and parents should consult it.

Don’t count on colleges to forewarn students. Colleges are run for the benefit of the employees, not students, and certainly not the taxpayers President Joe Biden wants to saddle with unpaid college loans. It’s a racket.

At the State University of New York at Purchase, theatre is the second most popular major among students with federal loan debt. What are they thinking? A graduate can expect to earn only $36,161 three years out. After all, how many theatre experts does society need?

President Barack Obama proposed rating colleges based in part on how well their graduates earn a living and pay back their loans. The powerful higher education lobby crushed the idea.

A world without the arts would be dreary. But that doesn’t mean students should major in these fields, oblivious to how little they’re apt to earn, and that taxpayers should end up holding the bag.

Regardless of majors, students are being saddled with the soaring cost of noninstructional bureaucracy.

Diversity, Equity, and Inclusion officers are a big part of the cost. A survey of 65 prominent universities found they have more DEI officers than history professors. On average, there are 45 DEI officers at each school.

The ruse is that an exorbitantly priced piece of sheepskin is the only way to launch a successful work life. Not necessarily. Caveat emptor to all buyers, including parents and taxpayers stuck with the unpaid loans.