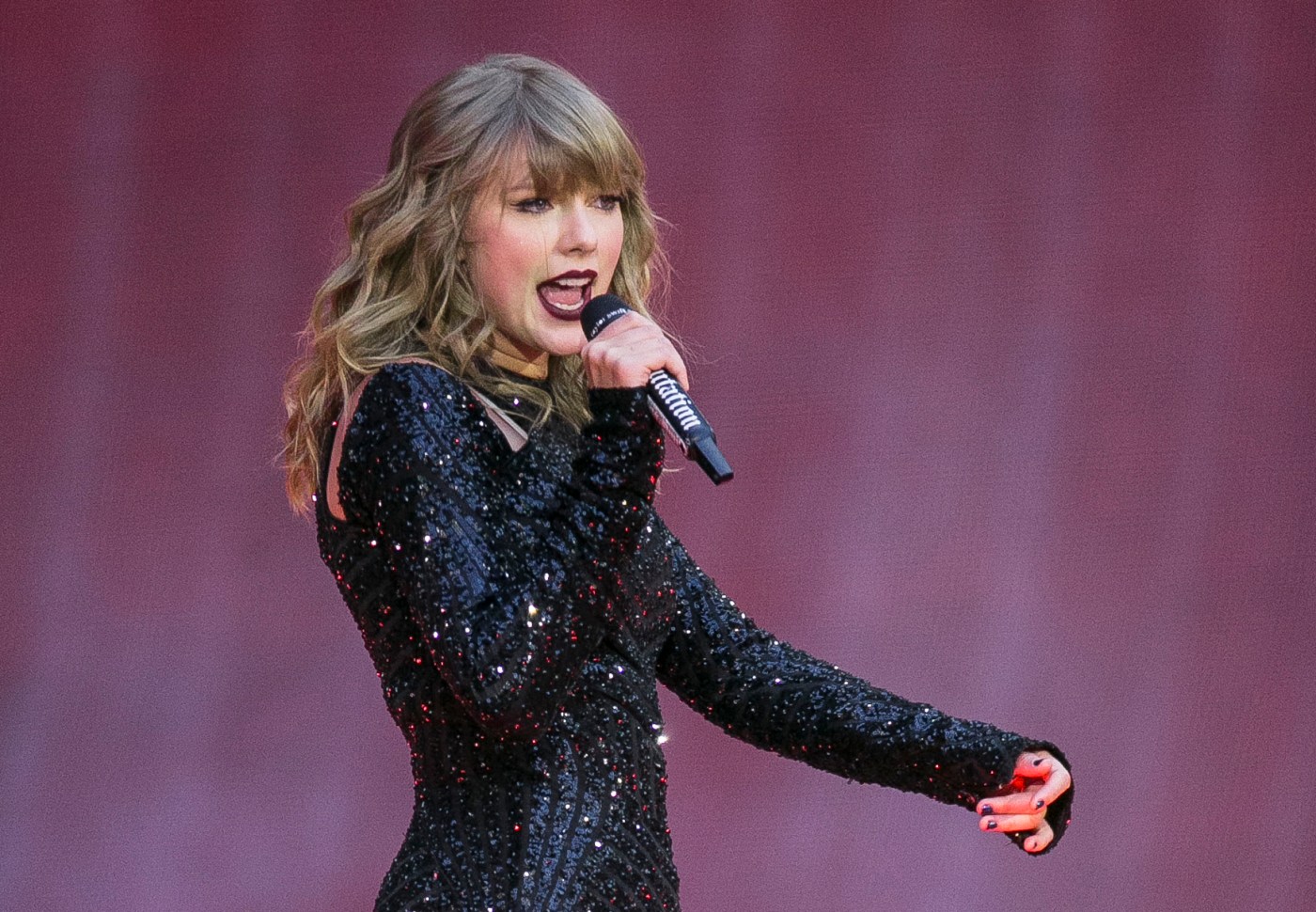 Look what you made her do: Taylor Swift has added eight more shows to her upcoming “Eras” tour, including a third show at Gillette Stadium in Foxboro next May.

In addition to her May 19 and 20, shows at Gillette, the “Anti-Hero” singer has added a May 21 date to her schedule.

The Grammy-winning singer-songwriter will still launch the U.S. stadium tour on March 18, 2023, in Glendale, Arizona — where she kicked off her 2018 “Reputation” tour — and work her way around the country before wrapping the U.S. leg in L.A.

Appearing last Tuesday on “Good Morning America,” where she first announced the tour to support her 10th and record-breaking “Midnights” album, Swift said her sixth concert tour will be “a journey through all of my musical eras of my career.”

At the time, she announced 27 dates with plans to share international dates at a later time.

On Friday, the 32-year-old superstar tweeted: “UM. Looks like I’ll get to see more of your beautiful faces than previously expected… we’re adding 8 shows to the tour”

The tour is Swift’s first since 2018, when she also performed at Gillette Stadium, that time for her “Reputation” album.

Indie rock artist Phoebe Bridgers and pop singer GAYLE will open for the 11-time Grammy winner at suring the first two dates at Gillette. Bridgers and Gracie Adams open the show on May 21.  Swift knows Gillette Stadium all too well from five prior tours.

Many seemed to take issue with Ticketmaster’s Verified Fans buying process, which required people to register for a chance to buy tickets in advance. The ticket seller’s program runs through Nov. 9 and is supposed to give those who eventually receive a code exclusive access to purchase tickets Nov. 15. But Verified Fans doesn’t guarantee a ticket to Swift’s shows, instead promising to “help ensure only fans are invited to buy tickets,” Ticketmaster said in its registration confirmation.

On the registration page, Ticketmaster noted that it expects “the demand for tickets to see Taylor Swift: The Eras Tour to be overwhelming.”