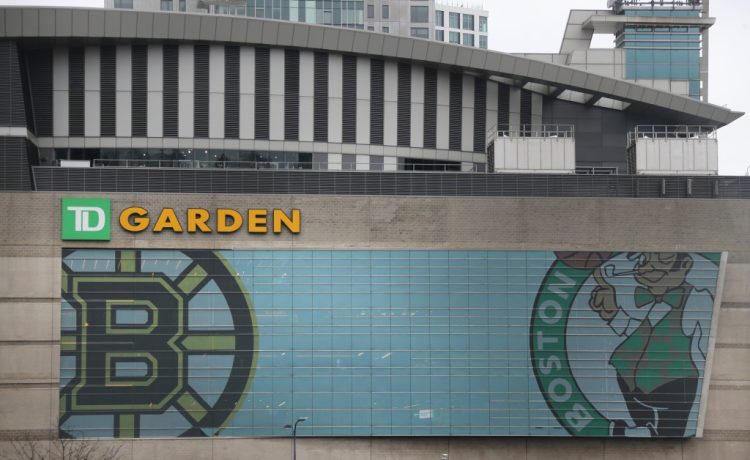 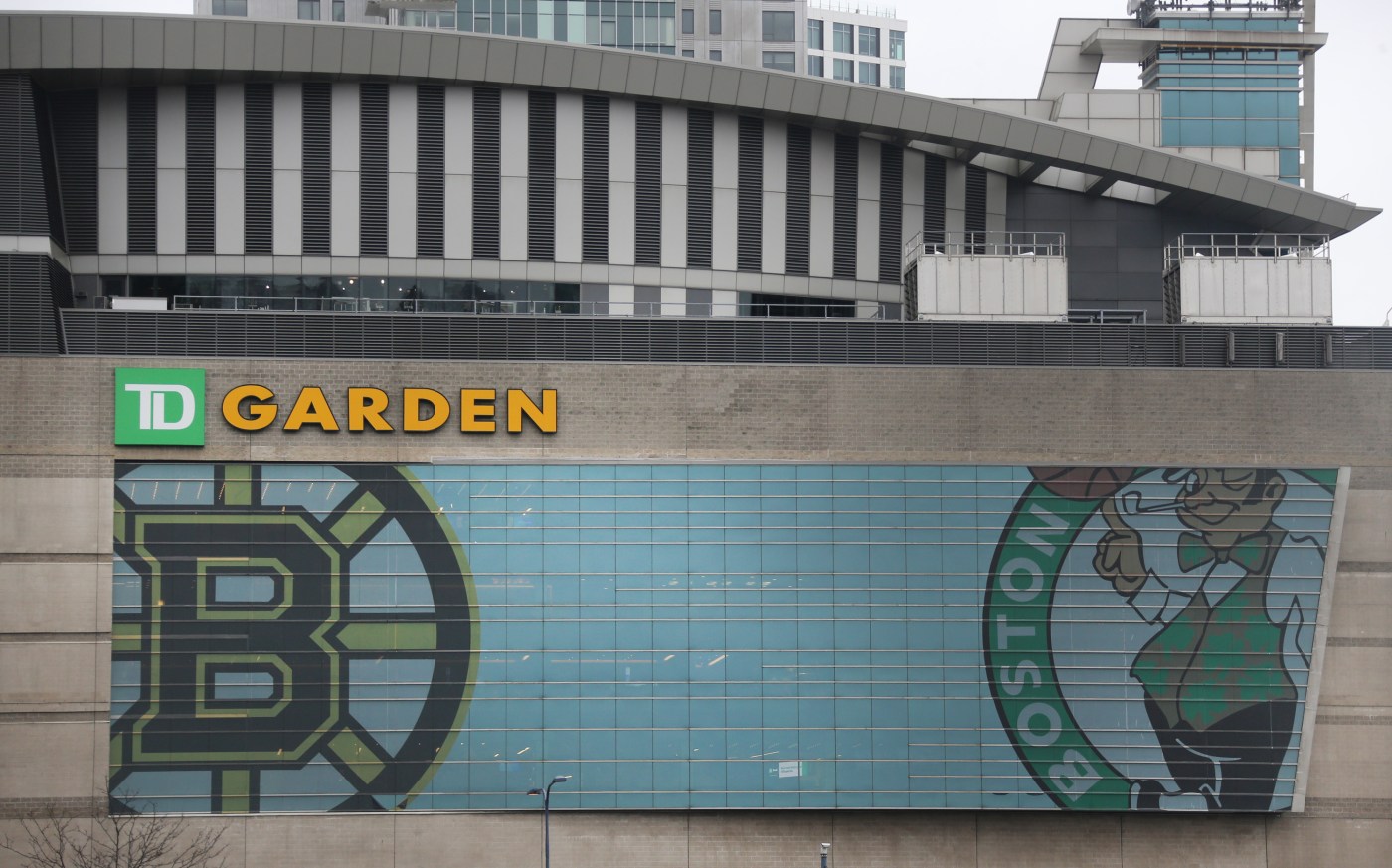 Hey, wanna catch a game at the TD Garden?

That’s a question Celtics and Bruins fans, along with entertainment lovers of all kinds, will continue to ask for at least the next 22 years as the TD Garden will keep its name through 2045.

Delaware North, owner and operator of the city’s premier sports and entertainment arena, reached an agreement Wednesday with TD Bank to extend its naming rights for another 20 years. The initial deal reached in 2005 was set to expire in 2025.

“We are proud to deepen our commitment to Boston and Greater New England by extending our naming rights to one of the world’s most recognized and beloved arenas – the ‘TD Garden’,” TD Bank CEO and President Leo Salom said in a release. “Serving our customers and building stronger communities brings us together as does the TD Garden, and we couldn’t be more excited about what the future holds for us all.”

More than $15 million will be poured into community programming as TD Bank commits to making arts more accessible and inclusive, according to the release.

Local artists from underrepresented communities will be commissioned to create artwork in and around the Garden in a new program that launched as part of Wednesday’s announcement. Another program will provide complimentary tickets for arena events to nominated folks from underserved communities.

TD Bank customers will get to reap in new experiences, including receiving a 15% discount at the Garden’s proshop and free admission to the Sports Museum inside the arena. Those with a TD Bank card also will be allowed access to fast lanes at select concession stands.

As part of Wednesday’s announcement, TD Bank renewed its status as the official bank of the Boston Bruins through 2045. Financial terms of the deal will not be disclosed, according to the release. The deal will provide the Greater Boston community a wide array of hockey- and small business-related initiatives.

“Over the last 16 years, I’ve seen firsthand TD Bank’s tireless commitment to our community through their support of youth hockey programs, local small businesses … as well as an unwavering loyalty to our fans at TD Garden and beyond,” Bruins President Cam Neely said in the release. “We are excited to work alongside TD Bank for many years to come.”