Tech giants should pay for local news they use 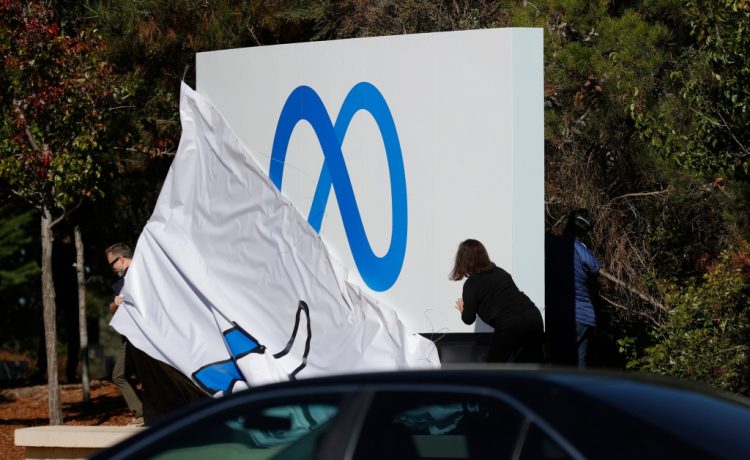 It’s no secret that local journalism is in deep trouble. More than two newspapers are disappearing each week, on average, and more than a fifth of Americans live in “news deserts” — communities that have lost, or are in the process of losing, their local news providers.

Much of the money that once supported local journalism now goes to Alphabet Inc.’s Google and Meta Platforms’ Facebook. These social media companies often build user engagement by linking to the work of local journalists but typically siphon off ads and other revenues for themselves. Predictably, they want to keep it that way.

Faced with a bipartisan bill that would have helped to level the playing field, the tech giants flexed their lobbying muscles last week and succeeded in getting it shelved — at least for the moment. We’re staying hopeful despite the setback because the bill is so badly needed.

The Journalism Competition and Preservation Act (JCPA) would create an antitrust exemption enabling news organizations to come together for the purpose of negotiating payments from companies distributing their content online. The relief would be temporary, sunsetting after a period of years, so that local journalism isn’t wiped out before it can develop a sustainable business model.

Doing nothing while organizations with overwhelming market power stamp out local journalism threatens the foundations of our country.

Legislation such as the JCPA is working as advertised in other countries. In Australia, a bill approved in 2021 resulted in payments of more than $140 million from the online platforms to news companies. The European Union, too, has proven the legislative approach can be effective. Canada and New Zealand are considering similar measures.

The pushback from Google and Facebook against these pro-local-news initiatives has been, above all, revealing. Google, for instance, contested EU efforts to force it to pay for news content shown in search results by shutting down its Google News site in Spain. The EU stood strong, proceeding with new online copyright rules.

Last week, Facebook threatened to “remove news from our platform altogether rather than submit to government mandated negotiations.”

It’s not too late to call the bluff. A bipartisan group of sponsors had teed up the JCPA for passage under the National Defense Authorization Act, an annual funding bill. That’s when the powerful lobby representing Big Tech swung into action.

Congress is unlikely to approve the JCPA as a stand-alone bill, given the powerful opposition, and, with divided chambers as of next year, Big Tech has the upper hand in running out the clock. The last hope for this session could be including it in an omnibus spending bill that must pass by later this month to keep the government running, though the reckoning could be postponed if Congress agrees to a continuing resolution.

Congress, give news organizations the breathing room required to continue providing the factual local content that Google and Facebook users want — and need — to see.