Todays Though > News > Ted Phillips, the Chicago Bears President and CEO, plans to retire at the end of the 2022 season – Boston Herald
News

Ted Phillips, the Chicago Bears President and CEO, plans to retire at the end of the 2022 season – Boston Herald 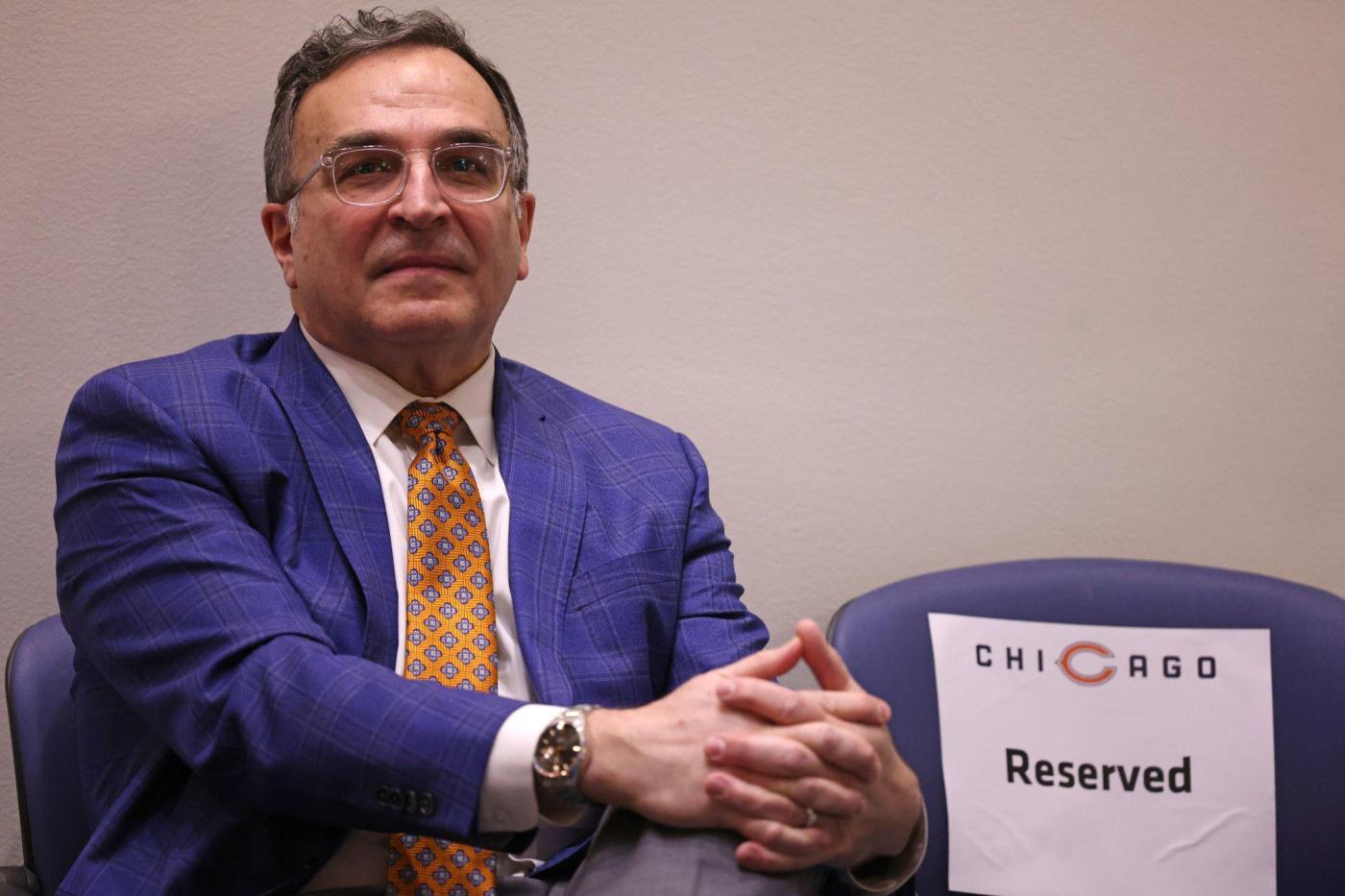 Chicago Bears President and CEO Ted Phillips will retire at the end of the 2022 season and the search for his replacement already is underway, the team announced Friday morning.

Phillips’ career with the Bears has spanned 40 seasons, and he has served as team president since 1999. Under his leadership, the Bears have made six playoff appearances in 23 seasons, with one Super Bowl appearance in the 2006 season. They have had 12 losing seasons and haven’t won a playoff game since the 2010 season.

Phillips also oversaw the renovation of Soldier Field in 2003, the expansion of Halas Hall that was completed in 2019, the moves of Bears training camp to Bourbonnais in 2002 and Lake Forest in 2020 and the creation of a front-office role for a senior vice president of diversity, equity and inclusion.

He said in a statement that he was “truly blessed” with his Bears career.

“I appreciate the support of the McCaskey family and to be involved in overseeing this amazing growth of the Chicago Bears through the years is a dream come true,” Phillips said in the statement. “Every day has been a true pleasure and being surrounded by so many talented and wonderful people has made my job richly rewarding on many levels. I will always bleed blue and orange and forever be proud to be a part of the Chicago Bears family.”

In January, Bears Chairman George McCaskey announced Phillips’ responsibilities were changing, with his focus more on the acquisition of the former Arlington International Racecourse property and development of a potential stadium in Arlington Heights. Poles would report directly to McCaskey rather than Phillips, to whom Pace had reported.

Phillips’ decision to stay on through the end of the NFL season will allow him to continue to work on the Arlington project, which is expected to close in early 2023.

After that, he will end a tenure that started as a controller for the team in 1983. Phillips, a Notre Dame and Northwestern graduate who began his career as an auditor and tax accountant, also was the Bears director of finance and the vice president of operations.

“He started out with us as a financial expert,” Bears owner Virginia McCaskey said in a statement. “Anything that he was ever asked to take care of, he came through and did it very well. We’ve been very blessed to have him.”

The Athletic first reported the news of Phillips’ retirement and quoted him as saying that COVID-19 changed the dynamics of his work life and caused him to reflect.

“I came to the conclusion that, my gosh, almost 40 years is a long time,” Phillips told The Athletic. “It’s time to hand over the baton and give myself the gift of time. You know how this business can be, a lot of hours and time away from family. I just turned 65 years old. I feel good. My health is good. I felt it was time to slow down and do whatever I want to do.”

The Bears’ news release said a replacement would be announced “in the coming months.”

If the Bears are considering candidates on their staff, they have five senior vice presidents, including SVP for business strategy and chief financial officer Karen Murphy, SVP and general counsel Cliff Stein and SVP for marketing and communications Scott Hagel.

“It’s difficult to put into words how much Ted has meant to the Bears and our family,” George McCaskey said in a statement. “The faith that Virginia and Ed McCaskey placed in him by naming him President and CEO of the Bears has been rewarded many times over.

“He’s the best boss I ever had, and when I became his boss, he handled it graciously, as he has so many other situations. He is held in high regard by his peers around the league, and deservedly so. We are lucky to have had him here as long as we did.”